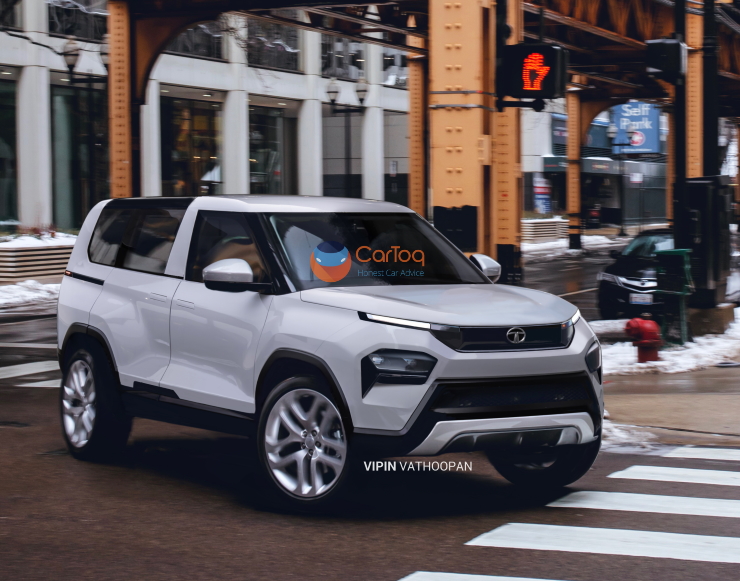 Tata Motors has a lot of all-new cars coming up in the near future. The brand is planning to launch 10-12 passenger vehicles in the coming years as announced officially. While Tata is working on the launch of the all-new cars and for that, the brand has already registered three names. The names have now been approved and registered for the Tata Motors but we are not sure the exact vehicles where they will be used.

The new names for the upcoming Tata Motors Passenger Vehicles include – Epiq, Spyk and Taureo. While it is not known which model will get these names, what we know is that the all-new models that will launch in the near-future already have a name apart from the HBX or the Hornbill.

Tata plans to launch the all-new Gravitas, which is the production name of the 7-seater SUV. It was named as the H7X Concept and later, Tata revealed the Gravitas production name. Tata also plans to launch the all-new Altroz EV, which is likely to get the Altroz EV name, similar to the Nexon and Nexon EV nomenclature. Tata’s Altroz turbo-petrol will get the same model name too. So the only one that is yet to get a name is the HBX Concept or the Hornbill. We may get to see one of these recently-registered names on the upcoming sub-4m micro SUV that will be positioned under the Tata Nexon. It will take on the likes of Maruti Suzuki S-Presso, Mahindra KUV100 and the Renault Kwid. 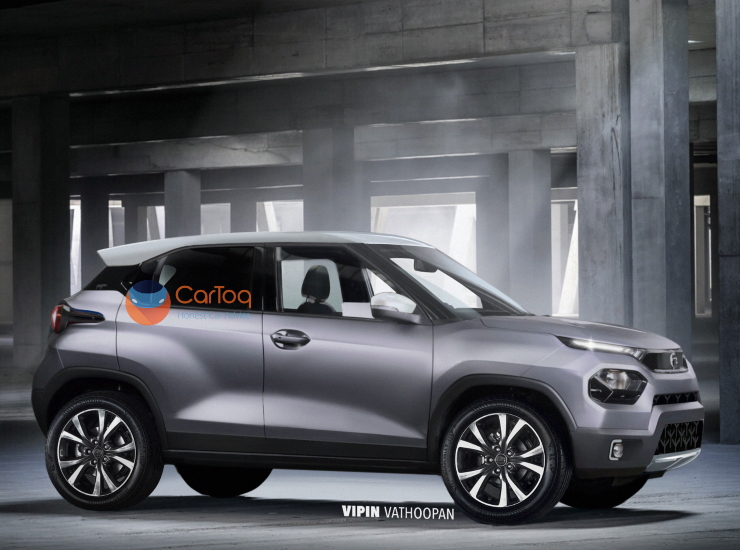 Tata may keep the names for the future cars too like e-Vision, which will be a mid-size sedan. While there is no announcement of its launch in the Indian market, Tata may launch it by 2022 or later. It will take on the likes of Ciaz, Verna, Rapid and likes. There is no plan to launch the Sierra in the near future too.

Tata may take a poll too! 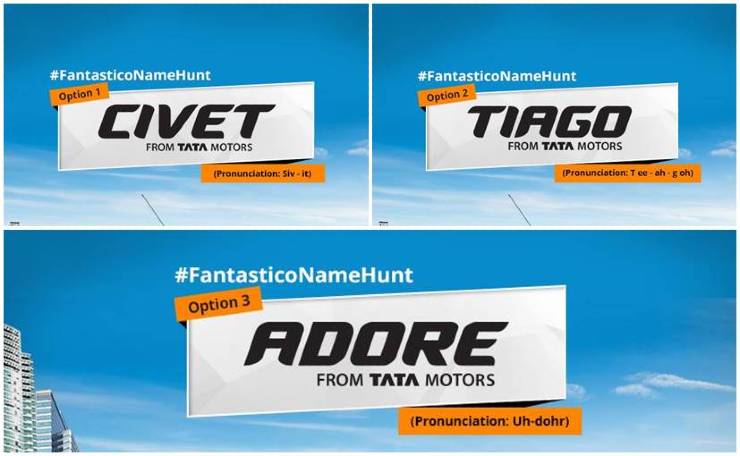 Interestingly, Tata Tiago was initially named as the Zica. Later, due to the outbreak of the deadly virus that rhymed with the Tata’s model name, the name was dropped. Tata then released three names – Civet, Adore and Tiago and public polling happened online and through various other mediums. The final result came from nearly 37,000 votes that made the Tiago a winning choice.

Tata may do a similar poll for the upcoming HBX as it keeps the customers engaged and ensures that the name is a popular choice. It was first of its kind naming for a car in India and the process became quite popular too.

It should also be noted that a lot of manufacturers keep on registering names for its future products and it keeps on happening all the time. However, some of these names remain unused as better alternatives or more suitable names come up.

The all-new Omega-Arc and ALFA-Arc platforms are scalable and will underpin a lot of future Tata products. The brand is also planning to launch an all-new MPV to take on the like of Maruti Suzuki Ertiga and Mahindra Marazzo in the future. However, the vehicle not been spotted testing on the roads yet.