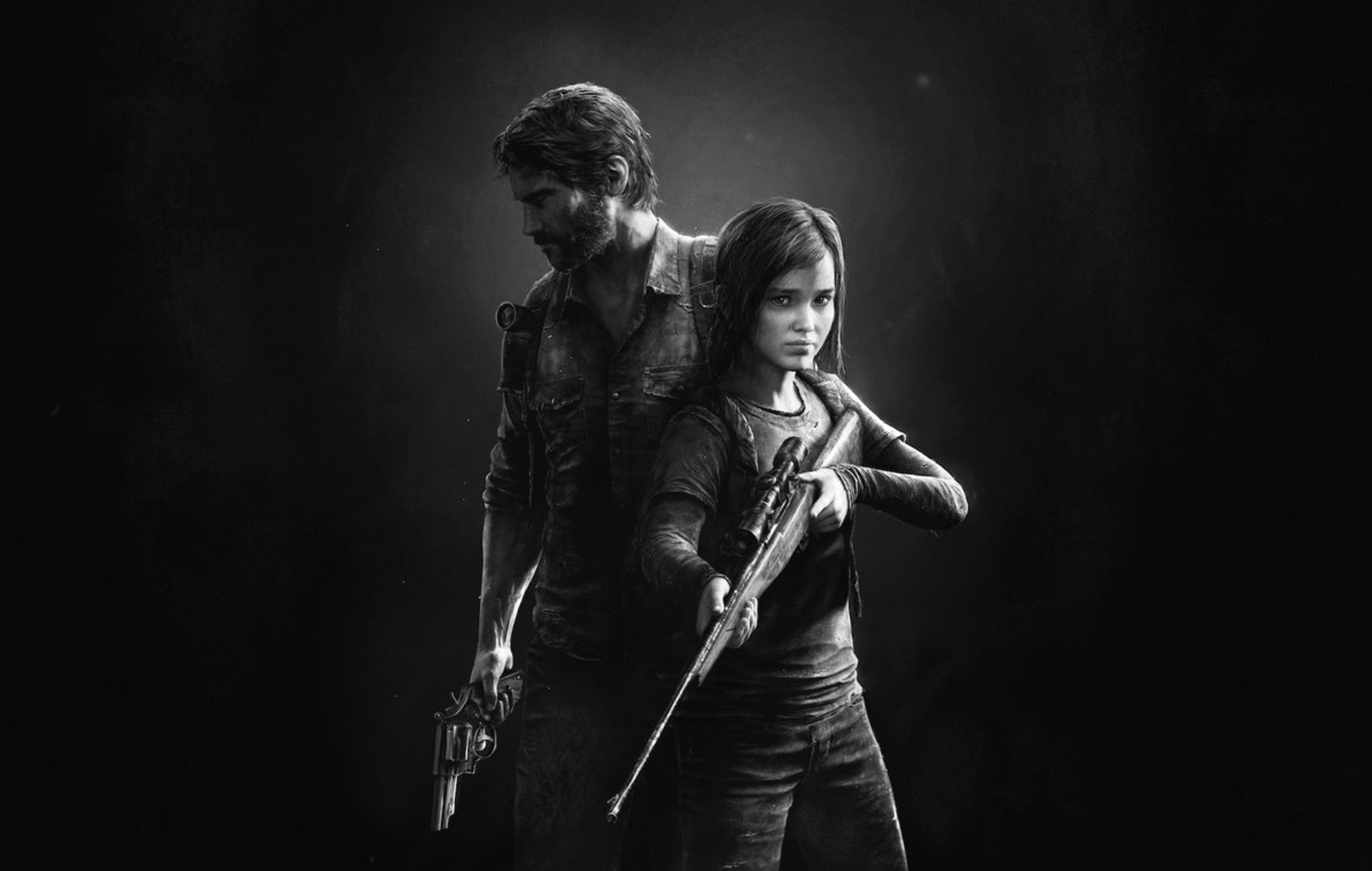 ‘The Last of Us’ is reportedly getting a PS5 remake

The Last of Us is reportedly being remade for PS5 by original developer Naughty Dog.

According to Bloomberg, the project was being led by an unannounced new studio with members of Sony’s Visual Arts Service Group, an “unsung hero” for helping finishing off other games designed by other studios.

However, the report claims that the studio was never given a name while Sony never fully acknowledged the team’s existence or gave them the funding and support.

Instead, the remake was moved over to Naughty Dog, forcing the new studio’s leadership to disband.

Although there has been official confirmation, last month Naughty Dog co-president and The Last of Us Part II director Neil Druckmann said several new announcements were on the way.

Naughty Dog is also hiring developers for a multiplayer game, which the Bloomberg report adds was being supported by Days Gone developer Bend Studio.

First released in 2013 on PS3 to critical and commercial success, The Last of Us had already been remastered for PS4 in 2014. It is being adapted into an HBO TV series starring Game of Thrones actors Pedro Pascal and Bella Ramsey.

The Last of Us Part II was just as successful, with NME’s review calling it “a challenging, magnificent coda to one of gaming’s most beloved stories”, while it won multiple awards at The Game Awards and the BAFTA Game Awards.

The news of a remake of one of PlayStation’s biggest hits comes follows as Sony has announced the closure of PS3, PSP and PS Vita online stores this summer and the reported “sidelining” of Japan, both in terms of the PS5 launch and the downsizing of its Japan Studio.

The post ‘The Last of Us’ is reportedly getting a PS5 remake appeared first on NME.

‘The Last of Us’ is reportedly getting a PS5 remake