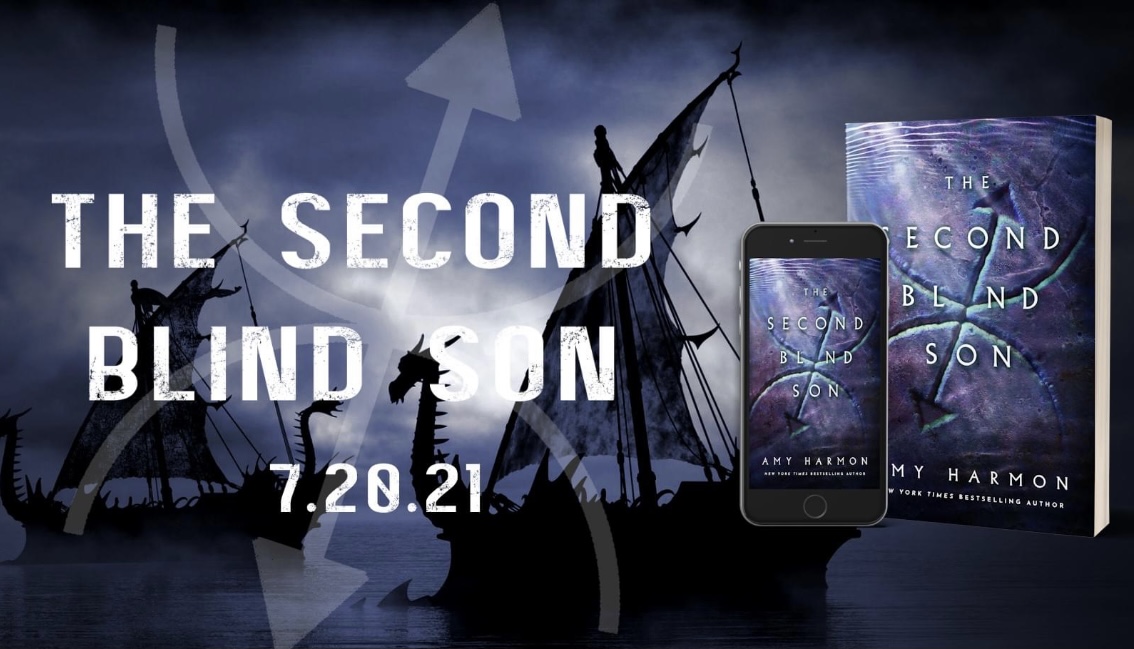 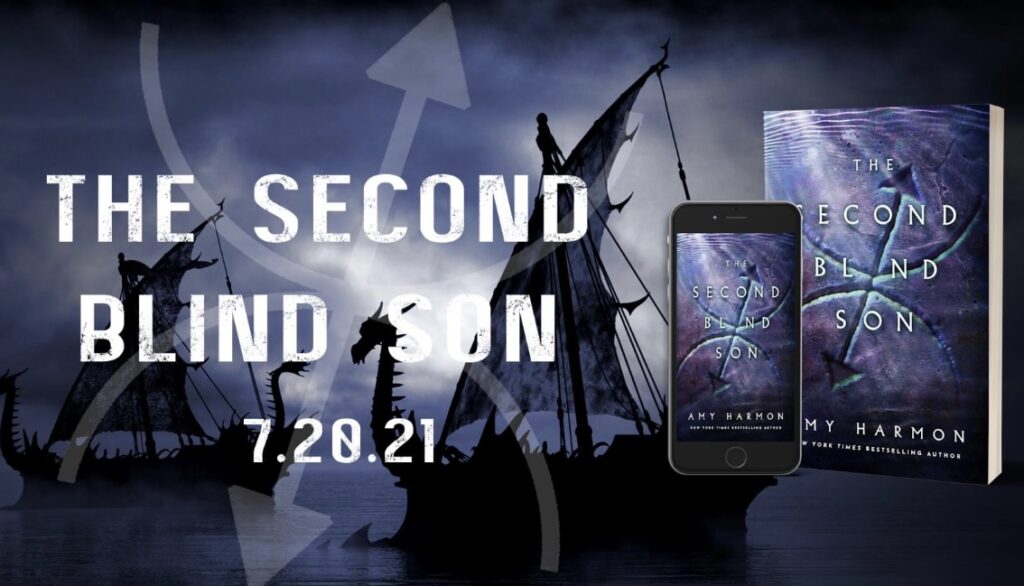 I wondered if this story would feel just like The First Girl Child as it essentially takes place during the same timeline, but is an entirely different perspective. It does not have the same feel at all. It is a completely unique story that ties in beautifully with the first. This book has characters that will have you begging for more. The longing in this book. It is decidedly more romantic than the first; however, it is still so much more than just romance. It checked every single box I have for a fantasy genre. It is captivating. It is interesting. It is strong and epic. It contains heroes and heroines undoubtedly fighting for the greater good. Embracing a huge social change.

Amy Harmon has captivated me for life. I will forever read anything she writes because she has yet to disappoint me. In fact, she impresses me more and more every time she writes something new. The Second Blind Son is no exception. I could not put it down as it became just as necessary to read this book as it was to breathe. I can’t thank Amy Harmon enough for giving me that reprieve.

A lost girl and a blind boy discover their greatest strength is their bond with each other in a beguiling fantasy by the New York Times bestselling author of The First Girl Child.

An insidious curse is weakening the Norse kingdom of Saylok, where no daughters have been born in years. Washing up on these plagued shores is Ghisla, an orphaned stowaway nursed back to health by Hod, a blind cave dweller. Named for a mysterious god, Hod is surrounded by prophecy. To Ghisla, he’s a cherished new friend, but to Hod, the girl is much more. For when Ghisla sings, Hod can see.

Unable to offer safe shelter, Hod urges Ghisla onward to become a daughter of the temple, where all the kingdom’s girl children have been gathered. But because of a magical rune, the two cannot be separated, no matter the time or the distance.

Now, subject to a ruthless king, Ghisla enters a desperate world of warring clan chieftains and catastrophic power struggles. Uncertain whom to trust, their bond strained by dangerous secrets and feuding loyalties, Ghisla and Hod must confront the prophecies that threaten Saylok while finding a way to save each other. 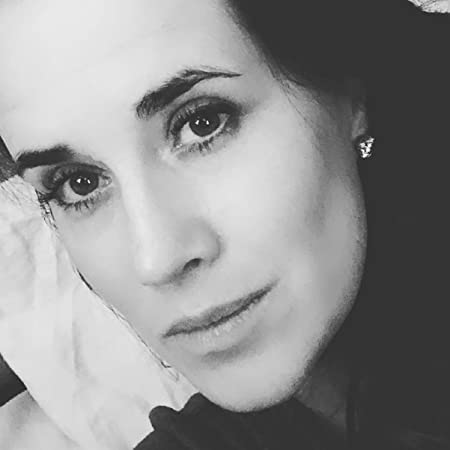 Amy Harmon is a Wall Street Journal, USA Today, and New York Times Bestselling author. Her books have been published in eighteen languages, truly a dream come true for a little country girl from Utah.
Amy Harmon has written thirteen novels, including the USA Today Bestsellers, The Smallest Part, Making Faces, and Running Barefoot, and the #1 Amazon bestselling historical, From Sand and Ash. Her novel, A Different Blue, is a New York Times Bestseller. Her USA Today bestselling fantasy, The Bird and the Sword, was a Goodreads Best Book of 2016 finalist. For updates on upcoming book releases, author posts and more, join Amy at www.authoramyharmon.com.
Source: upallnightbookblog.com