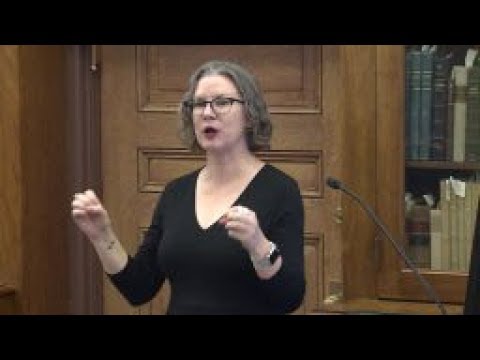 - There's a preview of the New York Antiquarian Book Fair over on the ABAA blog. On the same weekend, don't miss the New York City Book and Ephemera Fair (Saturday and Sunday), and the Manhattan Vintage Book & Ephemera Fair/Fine Press Book Fair (Saturday). Plus there are lots of auctions and exhibition talks and other things going on around New York during the week. I'm looking forward to the fairs and to the ILAB symposium earlier in the week. Before that, though, I'm off to Eugene, OR for the biennial meeting of the Society of Early Americanists, where I'll be giving a short talk on one of my old favorites, William Jenks' Memoir of the Northern Kingdom. I'll post a version of that talk here once I get home.

- The Boston Athenaeum has announced an expansion into an adjoining building; this follows hot on the heels of the announcement that Elizabeth Barker will leave as director at the end of March.

- From Sarah Zhang in the Atlantic, "The Lab Discovering DNA in Old Books."

- Sarah Werner's Lieberman Lecture, "Working Towards a Feminist History of Printing" is now available on YouTube.

- The third Honey & Wax Book Collecting Prize is now open for entries, which will be due before 1 June 2019.

- Gabrielle Dudley is in the "Bright Young Librarians" spotlight this week.

- A unique Caxton fragment from the Sarum Ordinal has been identified at the University of Reading.

- In Apollo, Melanie Gerlis asks "Have printed auction catalogues had their day?"

- Fine Books: A Biblio-Medley for All Tastes at PBA Galleries on 7 March.
Source: philobiblos