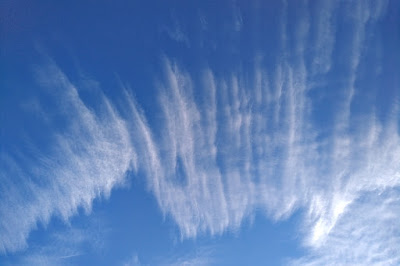 Okay so this is a month out of date now but the last month hasn't been particularly conducive to communicating about climbing.... Rewinding from to early November in recent years....
2017 - Great summer climbing, wet autumn, but still very psyched....then made a couple of wee mistakes (more on them below).
2018 - Mediocre summer being ill but at least doing sport climbing, great autumn having recaptured my trad psyche and ability, pretty reassuring.
2019 - So-so summer having regressed with trad psyche and ability, but a great autumn bouldering and exploring in Wales, a fresh perspective.
2020 - Okay summer sport climbing and getting fully fit, then complete emergency stop due to double injuries, lost all of autumn trad season, and then the weather minged out just as I'd started to recover. Bollocks.
So I'm writing this because it's the 3rd anniversary of contracting norovirus, not recovering, and getting a mild but chronic digestive disorder, that still persists and inhibits me, from potentially nice days out, to indoor wall training when Lord Bozzer graciously allows us, to home workouts when he doesn't. Still there, still nagging me, still holding me back. It comes and goes but when it's there, life and climbing still feels a bit grayscale. But it is getting better year by year, who knows I might not be re-hashing this tedious shite for the 10th year anniversary.
More usefully for me to note (and hopefully my sporadic climbing partners to tolerate): I've had a realisation recently. I had assumed that my decreasingly frequent but still existent nausea bouts would have mostly physical after-effects on climbing: Queasiness, lack of energy, tiredness, lack of core tension etc. And thus that I'd struggle to do physically hard climbing, but be okay with easier but more committing climbing.
BUT. Experience has shown it's the other way around. The subtle psychological after-effects, particularly an underlying vulnerability, seem to consistently make easier but committing climbing harder to cope with than simple, less-psychological, but physically harder climbing (in which the initial wobbliness seems to get overriden by adrenaline and focus).
Looking back on various bouts / attempted climbing, this has been a fairly common correlation: A bout in El chorro - couldn't climb the day after but the next day fine on the sport despite feeling ropey. Ditto with a mild bout in Pfalz. Double bout (two nights in a row) in North Wales whilst bouldering, managed to boulder both days after again despite feeling wasted. 2018 when they were really regular, I managed to get into redpointing and cope fine. Minor bout before Egerton early summer 2019, felt iffy all day, couldn't cope with trad and started a downward trend that year. Smurf Zawn late summer, mild bout the night before, just felt spooked and timid the day after. Standing Stones recently after prior and slightly recurring bout, couldn't deal with any boldness (but could visualise how okay bouldering would be).
Sport / bouldering / training (subject to being uninjured) have been more suitable than sketchy trad (as glorious as that is). Something to take into account and hopefully use to try to halt and revert the vague downward trend of recent years. At the moment, my knee has recovered to at last 90%, my elbow rehab is going much slower but seems to be progressing and I'm being cautious, I'm working on flexibility more....and now we can train indoors for a while at least (until the great post-Xmas covid spike / granny massacre gives an excuse for another lockdown...).
Anyway here's some photos of a nice sky from during lockdown2 when I travelled a short distance for outdoor exercise whilst meeting a single person from another household: 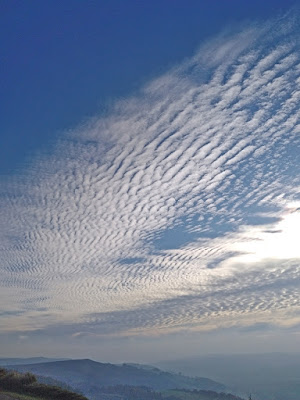 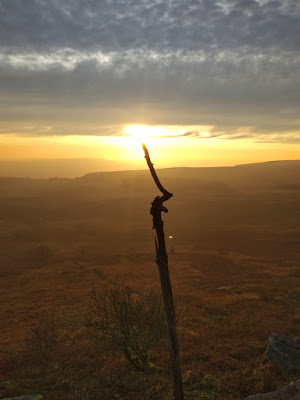 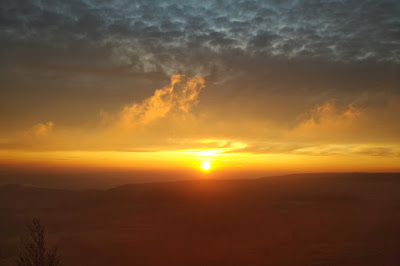 Bonus: A bit later on, here's me at the same crag also doing outdoor exercise whilst meeting a single person from another household, alas without a comparable sky, but with butchered brightness levels at dusk ;). Bonus points for guessing the problem: 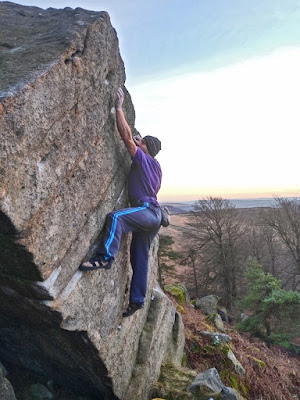