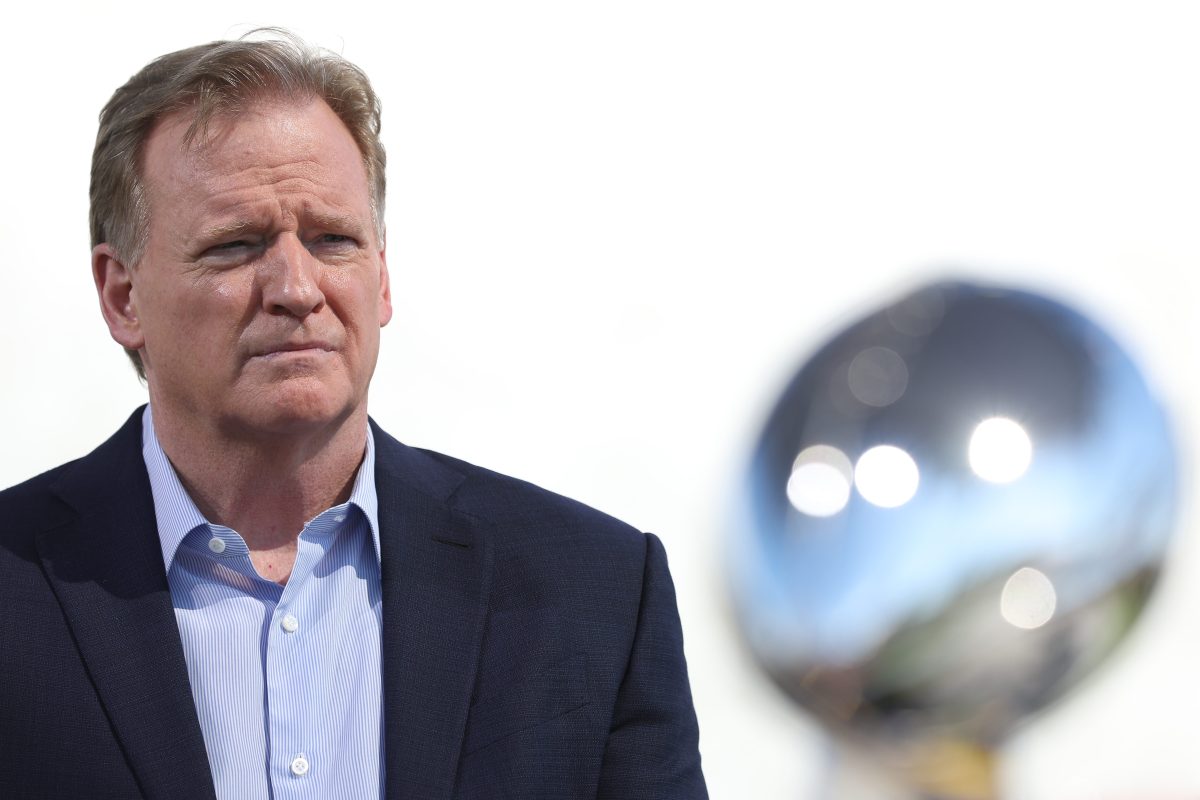 If the NFL doesn’t appropriately act on allegations of a workplace culture that is hostile for women and minorities which were made in a February piece in The New York Times, the league could face an investigation by six attorneys general, including  New York Attorney General Letitia James. Joining James in signing a letter that was addressed to NFL commissioner Roger Goodell outlining “the grave concerns” the state officials have over an NFL “workplace culture that is overtly hostile to women” were the attorneys general of Illinois, Massachusetts, Minnesota, Oregon and Washington.

“With 1,100 employees at the NFL, 37% of whom are women and 30% of whom are people of color, it is imperative that you ensure that all employees are treated equally, fairly and with the dignity they deserve,” per the letter. “In New York, where the NFL is headquartered, the Office of the Attorney General has never hesitated to take action to protect employees from sexual harassment and abuse, whether they are entry-level employees of the Weinstein Company or servers and bartenders at Batali-owned restaurants.”

In addition to general toxic behavior such as unwanted touching, sexual harassment, targeted retaliation and harmful stereotyping being alleged by the more than 30 former employees who spoke to The Times, the February report also included a specific allegation that female staff members had been forced to watch a video showing former NFL running back Ray Rice knocking his then-fiancée unconscious.

“In 2014, we watched in horror as the video of Ray Rice brutally attacking his fiancé was made public,” James said in a statement. “In the aftermath of that disturbing incident and too many others, the NFL promised to do better, take gender violence seriously, and improve conditions for women within the league. We now know that they did nothing of the sort. No woman should ever be subjected to the sort of harassment, disrespect, discrimination, and abuse these brave women have described. The NFL must finally make good on its promise and do better — pink jerseys are not a replacement for equal treatment and full inclusion of women in the workplace.”

Already facing a lawsuit filed by former Miami Dolphins coach Brian Flores alleging discriminatory hiring practices and dealing with multiple other potential scandals, the NFL — which has made some effort to highlight the women who work in football —  would be wise to take this matter seriously.

“All of this is entirely unacceptable and potentially unlawful,” the letter concludes. “Our offices will use the full weight of our authority to investigate and prosecute allegations of harassment, discrimination, or retaliation by employers throughout our states, including at the National Football League.”