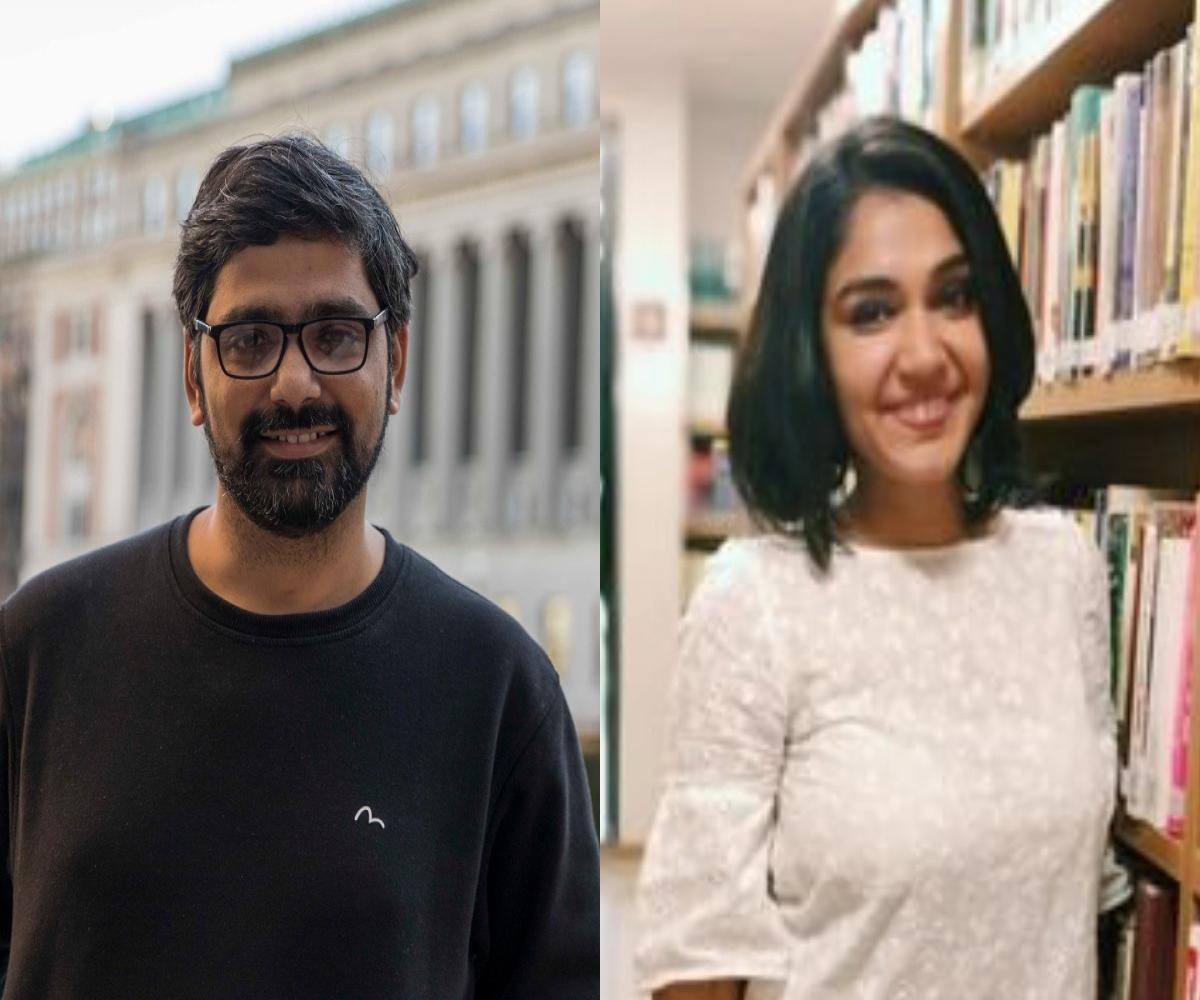 Politics
The program seeks to equip people who have already demonstrated political experience with the skills required for a career in politics.
Haripriya Suresh

Politics in India is often considered to be murky — involving corruption, money, and family legacy. It’s largely assumed part of this country’s politics, but can there be principled politicians? This is what the Indian School of Democracy (ISD) seeks to answer. ISD’s introductory nine-month program ‘The Good Politician’ is geared towards building principled politicians from the ground up. According to them, this experience will “build political skills, a community of future politicians, and the moral courage and imagination to lead political change across India”. ISD co-founders Prakhar Bhartiya and Hemakshi Meghani are former Teach For India fellows who went on to have different career paths before coming together to start ISD. The nine-month program, Prakhar says, will build the skills necessary for a career in politics. Speaking to TNM, he says that just being a good person isn’t enough, and needs the skills and competence to succeed. “How do we give them the competence needed with the understanding of local governance? How do you get things done? What is the basis of the constitution? Why was it formed? What are the basic electoral issues? What is the thought process behind these issues? We engage with them on these issues at a much deeper level, and then also give them the skills to run a frugal campaign,” he says. This could range from learning to engage with the media, managing social media, campaign manifesto writing, as well as guiding them weekly. As part of the nine-month executive program, he says the cohort will meet for three weeks in August, in January and later in May, and the chosen candidates spend the rest of the time in the constituency they have been working in. Each of these residential interactions would happen in a different part of the country, and candidates will meet politicians across party lines. Being non-partisan is a clear commitment for the organisation, says Hemakshi. “The program is looking for applicants who already have demonstrated political experience on the ground, so that is at least two to five years of grassroots community work,” she adds. They clarify that they differentiate between political and social work in multiple ways — in particular, that political work is more rights-based and requires engagement with the government or movement on that front. To fight in the MP and MLA elections in India requires, among all else, money. Prakhar and Hemakshi say they are looking at electoral politics for their candidates at the level of a sarpanch or a municipal councillor to start with. “For somebody who is passionate, the idea is that their journey takes them into MP and MLA over a decade. The ballgame of an MP or MLA election is different,” says Prakhar. “There are many MPs in the current Parliament who have contested at a few crores and won the election. It's not that it is not possible, but they have a massive social capital, they have done some amazing work on the ground, they have a very strong team in place,” he adds. This is what ISD says it aims to provide its candidates, what they have laid out into six types of capital — social, political, financial, intellectual, moral and network capital. Any political position brings with it power. The idea isn't to shun it, but the quest is to see what alumni will do when they are in power, says Hemakshi. “How will you make use of that power to bring people out of poverty, give them more education, healthcare, strengthen the social fabric of the country? The focus is on how they understand power. How do they use their power in the right way, and how do they prepare themselves?” she adds. “I think a lot of focus in the organisation is around dialogue. That's why we want people to come from across party lines,” says Prakhar. While the course is available in English and Hindi, Prakhar says they will make translators available to the candidate, and their requirements are catered to. Hemakshi says they wish to see both gender inclusivity and caste inclusivity. “We need more women political leaders in the country. We are committed to ensuring that women leaders get personalised mentoring, long term support to succeed in politics and a 100% scholarship to enrol in our programs,” she adds. Additionally, Prakhar says they ensure that there is higher weightage for those from disadvantaged backgrounds. “I think competency is also a factor of privilege. We make sure that we give that priority to those applications,” he says. However, there is a cost to the program - at about Rs 2 lakh per candidate. ISD says candidates are invited first, and a conversation about affordability will follow. Whether or not they can afford the cost is not a factor influencing whether they are part of the program, says Prakhar. ISD’s ‘The Good Politician’ program is accepting applications for its first cohort till February 14.
Source: thenewsminute.com