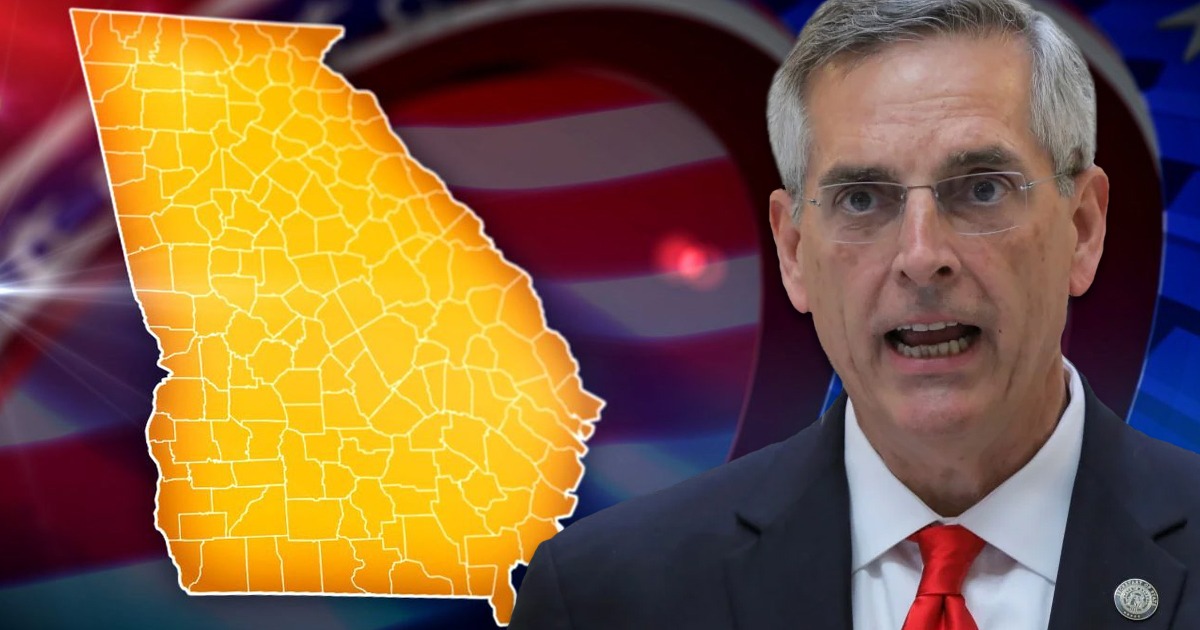 At the center of several of the lawsuits currently being pursued by the Trump campaign is this question. Can a court or a board amend election law or do amendments to election law have to be legislated. In Georgia, it appears they are tempting fate going into the most important election since their decision to secede from the Union in 1861.

The Georgia State Board of Elections (GSBE) met in an emergency session to approve two “emergency rules” that related to absentee voting. One rule allowed the continued use of drop boxes and another extended the requirement for Georgia’s counties to process absentee ballots starting one week out from the upcoming election.

A third proposed rule was voted down by the board. That proposal centered on residency concerns for new voter registrations ahead of the January 5, 2021, run-off election.

Marxist-Progressives, Democrat, and Liberals – like failed Democrat presidential candidate Andrew Yang – have been urging people to move to Georgia to vote in the upcoming run-off. Doing so for that express purpose id a state felony in Georgia.

The GSBE’s failure to address new resident registrations presents a vulnerability in the special election process that promises to invite court challenges, especially if Democrats carry both seats in that race.

Updates: The State Election Board has extended two temporary rules that will make it easier to process hundreds of thousands of absentee ballots expected for Georgia’s Jan. 5 runoff election. #gapolhttps://t.co/B0yicBUi4I

The board approved the rules in a meeting Monday overseen by embattled Secretary of State Brad Raffensperger. He has come under scrutiny in recent weeks over claims of vote fraud, ballot tampering, secret deals with Democrats, and his lack of standards where the use of Dominion Voting Systems software and machines are concerned.

Dominion Voting Systems is facing charges that their software and machines had crafted vulnerabilities built into both and that those vulnerabilities were used by partisans to commit election fraud.

Most Republicans, including President Trump, charge that Raffensperger mismanaged various aspects of the vote-tabulation effort in the state. They have also accused him of openly thwarting transparency.

Raffensperger has repeatedly denied there was any election fraud in the state, adding the caveat “that would overturn the race in favor of Trump,” which serves as a non-denial-denial.

The GCBE’s moves were made ahead of the the all-important Georgia Senate runoff races between Sen. Kelly Loeffler (R-GA), and Rev. Raphael Warnock, as well as Sen. David Perdue (R-GA), and Jon Ossoff.