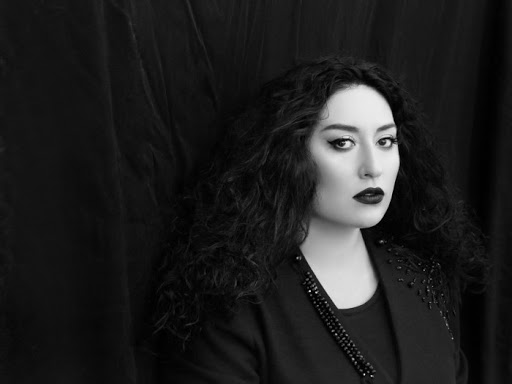 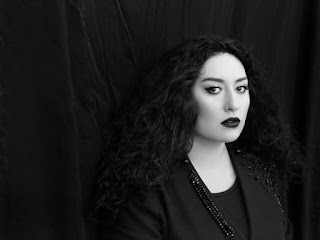 How many true Verdi mezzos are there in a generation? There was Olga Borodina, just a little contained but the real deal, and Luciana D'Intino stole the show, as the best Amnerises have a habit of doing, in a Zurich Aida. Some years later, along came Ekaterina Semenchuk, whose Azucena was subtle as well as bold and inflammatory in the Royal Opera Trovatore. Now we learn that Elīna Garanča, who started out with Rossini and 18th century coloratura, is heading towards Eboli in Don Carlo, and from the evidence of her stunning Wigmore recital last Sunday, that sounds completely plausible. I haven't heard Georgian Anita Rachvelishvili in the rep, but from witnessing her on stage for the first time, diva to the life, in Rachmaninov songs with Antonio Pappano and the Royal Opera Orchestra the other Friday, I have no doubt that she'll cut the Verdian mustard, as she seems to be doing mostly at the Met. 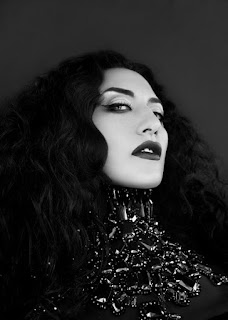 Had as a result to hear her new CD, images for which by Gregory Regini are featured above. Star discs of bits and pieces don't usually hold much of a thrill, but when it's the music being served rather than just the singer, there can be exceptions. And this is one such special case from Sony, with a slight studio gloss but good partners in the RAI Symphony Orchestra and Giacomo Sagripant. A light and very French sounding Carmen - kicking myself for not bothering to go and see another revival here with her in it - sits compellingly alongside the explosions of Azucena and Massenet's Charlotte. The inward spell she cast so beguilingly in the Rachmaninov sequence bewitches in the mostly unaccompanied song, Lyubasha's party turn in Act 1 of Rimsky-Korsakov's The Tsar's Bride. This looks like a Tcherniakov production, though I'm not sure.


You want the blood and thunder? Rachvelishvili apparently stole the show - from the never quite spot-on Anna Netrebko - at the Met earlier this year as the fiery Princesse de Bouillon in Cilea's Adriana Lecouvreur. This, her electrifying first appearance, explains why.


I was very sceptical of even looking at a YouTube clip of the mezzo tackling 'Summertime', but in this version with fine jazz musicians and the Georgian Philharmonic, she absolutely gets the nightclub style. Do give it a try.


So, very much the complete artist already. That I heard her and then Garanča in little over a week made me feel very privileged indeed. Great times - but then aren't there always great singers around, whatever the nostalgists might say? And how to account for the innate gift that goes with all the hard work? It's still a mystery.
Source: davidnice