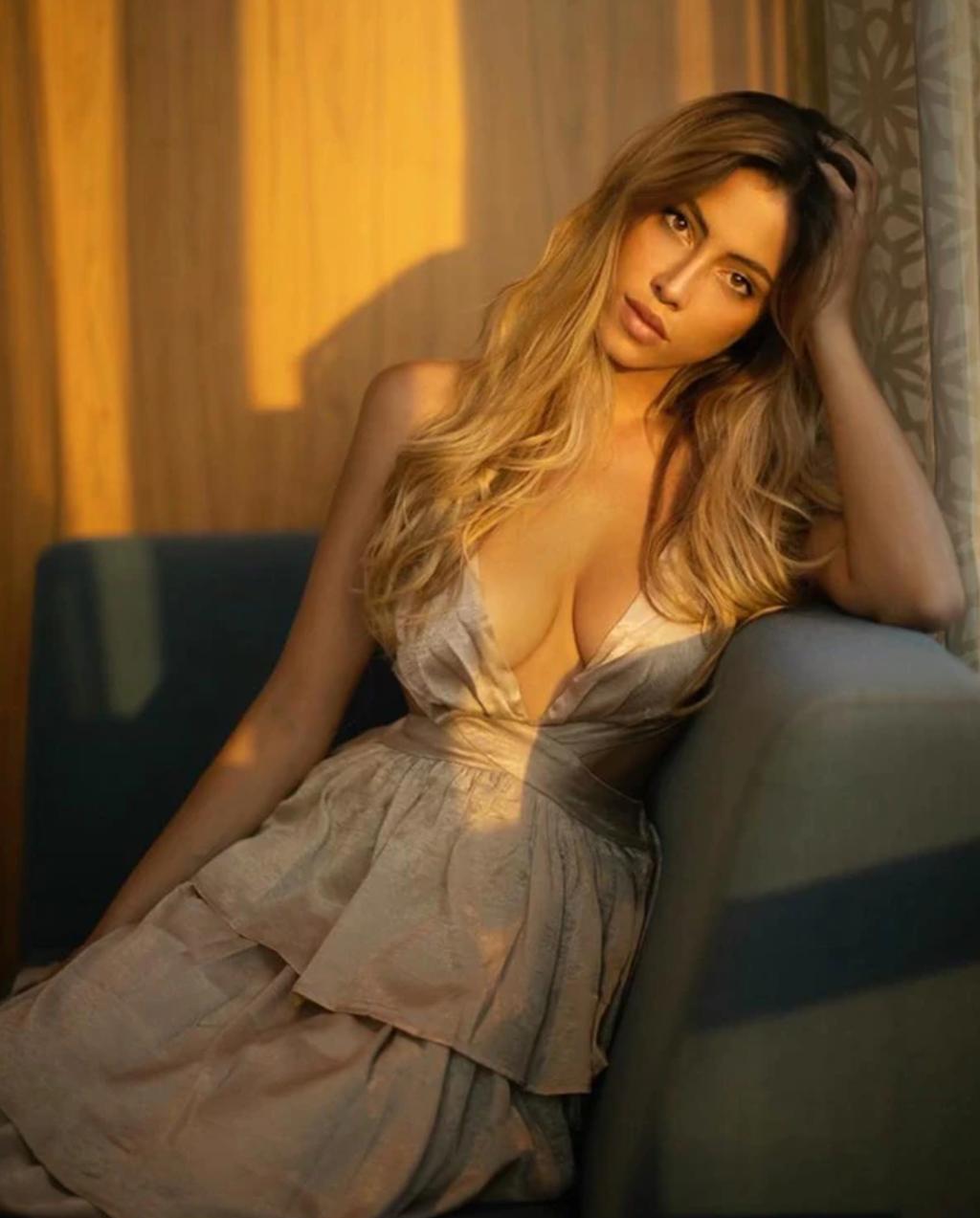 The former Miss Costa Rica is being investigated for the alleged crime of using a false document, confirmed the airport police, the Deputy Prosecutor’s Office of Alajuela and Carvajal’s mother.

The Air Surveillance Service (SVA), which is part of the Ministry of Public Security (MSP), indicated through its press office that “it apprehended a woman named Carvajal at the Juan Santamaría international airport, in Alajuela, since she presented apparently false PCR evidence”.

Carvajal remained in detention awaiting a hearing in the Flagrancy Court.

The MSP indicated, through its press office, that they were informed of the arrest, but that

Her mother, doña Arleth Sánchez, confirmed that Natalia will refer to what occurred at a later time, but that she did confirm that her daughter had a problem when trying to leave the country.

“Our lawyers are already addressing the matter and out of respect for the process, we cannot refer to it for now. As soon as possible, we will do so with all possible transparency,” assured attorney Mario Córdoba Zárate, Carvajal’s representative.

She had in the United States this past year in search of artistic development.

It is known if she was traveling to the United States that requires a Covid PCR or antigen test before boarding a flight, or to another country that requires the test.