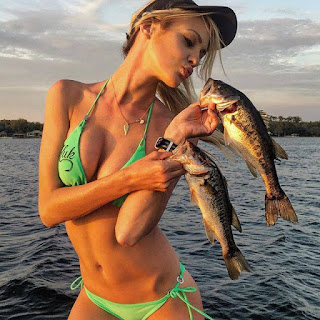 "I Don't Even Play Kings"

Then after she finished eating, she made a call on her cel phone.  And she put it on speaker so the whole table could hear her call.  She was calling Netflix because she was having trouble changing her password.  Seriously?  She had to do this at the poker table?   First we heard the automated attendant thanking her for her call and telling her how important her call was to them.  Then we heard about 15 minutes of that horrific music they play when they put you on hold.  Then we heard her talking to someone from Netflix walking her through what she had to do to change her password.  Yes, we heard the Netflix person through her speakerphone. All this while she was playing poker!
It was annoying and rude.
Anyway, it came time for me to leave.  I had booked a $120 profit.  As he saw me racking up my chips, the guy who had commented earlier about my tight play said to me, "Leaving, sir?  No Aces or Kings?"  I ignored him.  But in order to get to the cage, I had to walk right by him.  So as I passed him, I said to him, "I don't even play Kings."
I had planned to add, "They're Ace magnets, haven't you heard?"  But I saw he had his face buried in his phone and didn't appear to have heard me.  So I didn't say it.
However, the guy who was next to him—the guy who pointed out that I played Aces once—laughed and nudged him and said to him, "Did you hear what he said?  He said he doesn't even play Kings!"
I was gone by the time the guy had a chance to answer, if he did.

"I Don't Even Play Kings"