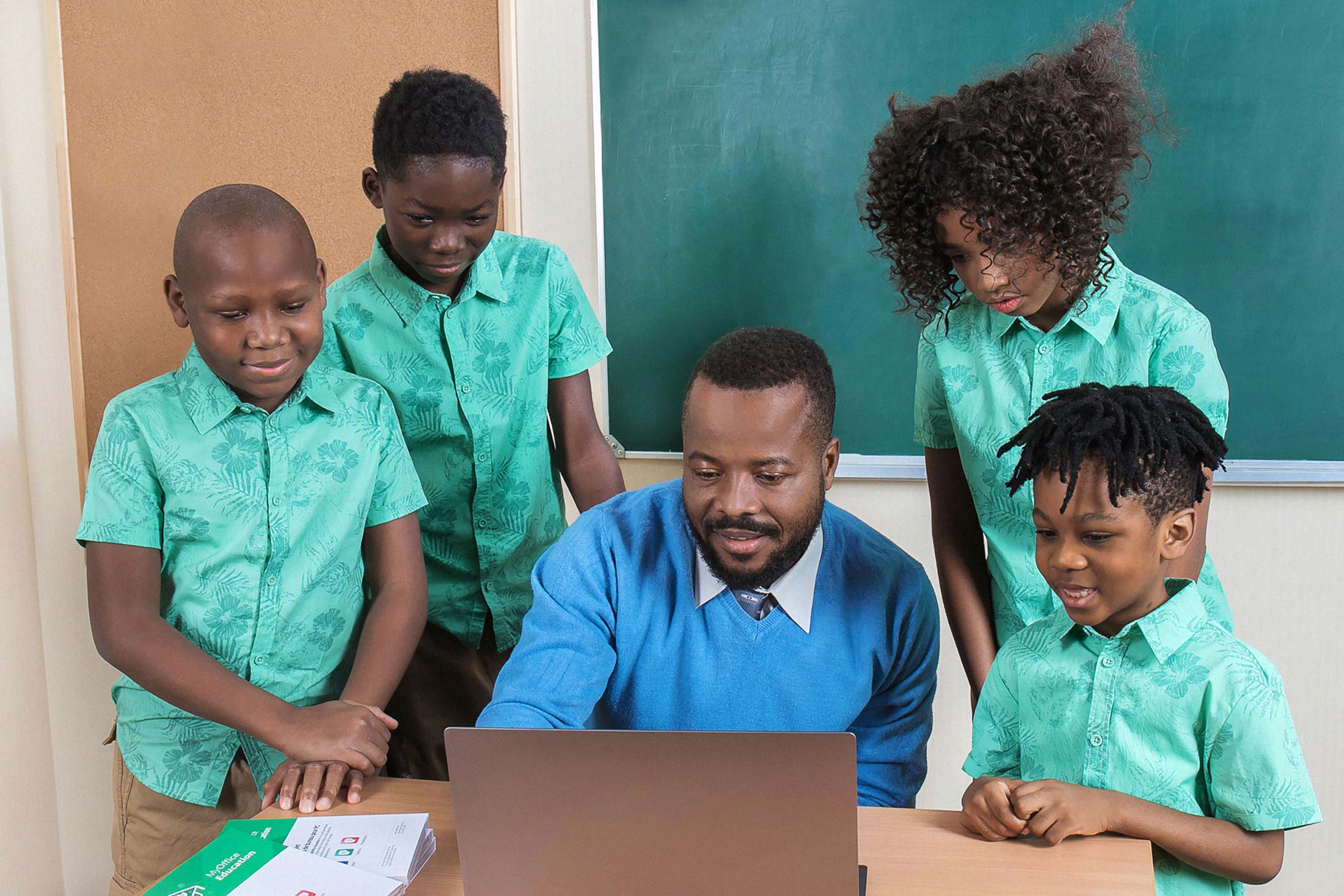 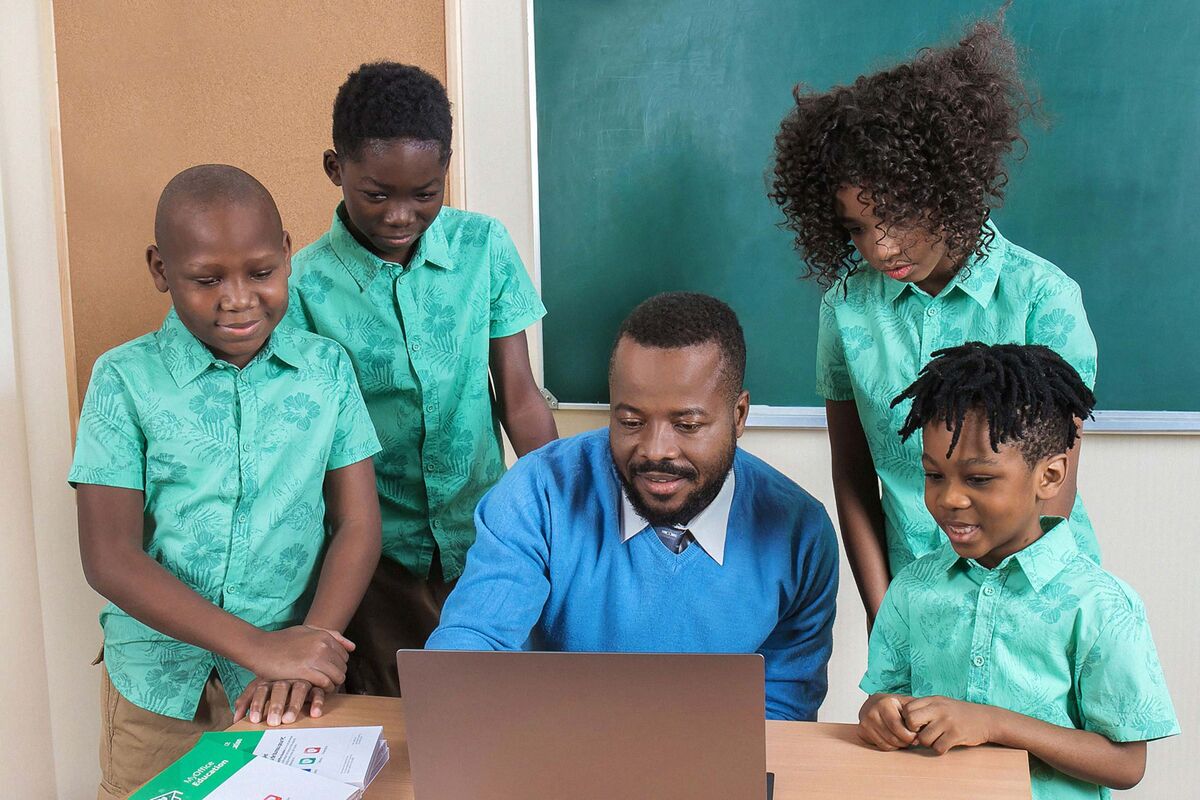 While the world’s leading tech companies are focused on expanding their cloud computing capabilities, a tiny Russian software company is making inroads in Africa by offering governments there a chance to keep their data close to home.

MyOffice, which offers a suite of productivity software to compete with Microsoft Corp.’s Office 365, has struck deals for software licenses with the governments of Cameroon, Burundi, and Congo. It’s targeting 23 additional African countries.

MyOffice can be much cheaper than the U.S tech giant's package, which has been rebranded as Microsoft 365. But the smaller company is also playing to demand from officials who are wary of storing data on servers located outside their own borders.

Cameroon is running a pilot project involving 500 free MyOffice licenses for schoolchildren and is considering whether to install the software in other government offices. Laurent Etoundi, minister for basic education, says the government chose MyOffice because it didn’t require sending data to corporate servers abroad. “This way we can be confident that state secrets will be safe from hackers or any third parties,” he says.

Millions of Africans are connecting to the internet for the first time, many through smartphones. While large economies in the region such as South Africa, Nigeria, and Egypt have been on the radar of big U.S technology companies, smaller nations are still underserved, creating an opportunity for lesser-known software makers.

Smartphone connections in sub-Saharan Africa will almost double by the end of 2025, to 678 million, according to GSMA, a trade organization for the wireless industry. MyOffice founder and Chief Executive Officer Dmitry Komissarov says African sales could reach as much as 15% of MyOffice’s total revenue. “We were much impressed by projected growth in Africa,” he says.

Google still doesn’t have a cloud data center on the continent, while Microsoft Azure only recently built its first centers there, in South Africa. A Google spokesman declined to comment. A spokesman for Microsoft says the company believes a cloud computing system is better at defending against security threats.

MyOffice is small. It expects its revenue this year to reach 2 billion rubles, or about $26 million. But it has the backing of Kaspersky Lab, which had almost $700 million of sales last year. Russian President Vladimir Putin’s administration has also helped with the company’s push into Africa.

Years of deteriorating oil revenue have prompted Putin to look for other ways to expand trade, including with Africa. Some of the MyOffice deals are an outgrowth of a summit his government held last year in Sochi to encourage exports to Africa. An official from the Russian communications ministry attended a signing of MyOffice’s agreement with Congo at the conference.

For Komissarov, the security benefits have been clear from the start. The company was created in 2013 just months before then-U.S. contractor Edward Snowden exposed a secret electronic surveillance program being operated by the American government.

The pandemic has delayed some of MyOffice’s contracts, including with Morocco and Uganda, though these could be signed once regional flights resume and Covid restrictions are lifted, according to Komissarov.

“Everyone is concerned with data privacy,” he says. “So this whole idea—that data needs to be controlled and kept in your own cloud—has been playing really well.”

— With assistance by Ilya Arkhipov, and Bryce Baschuk