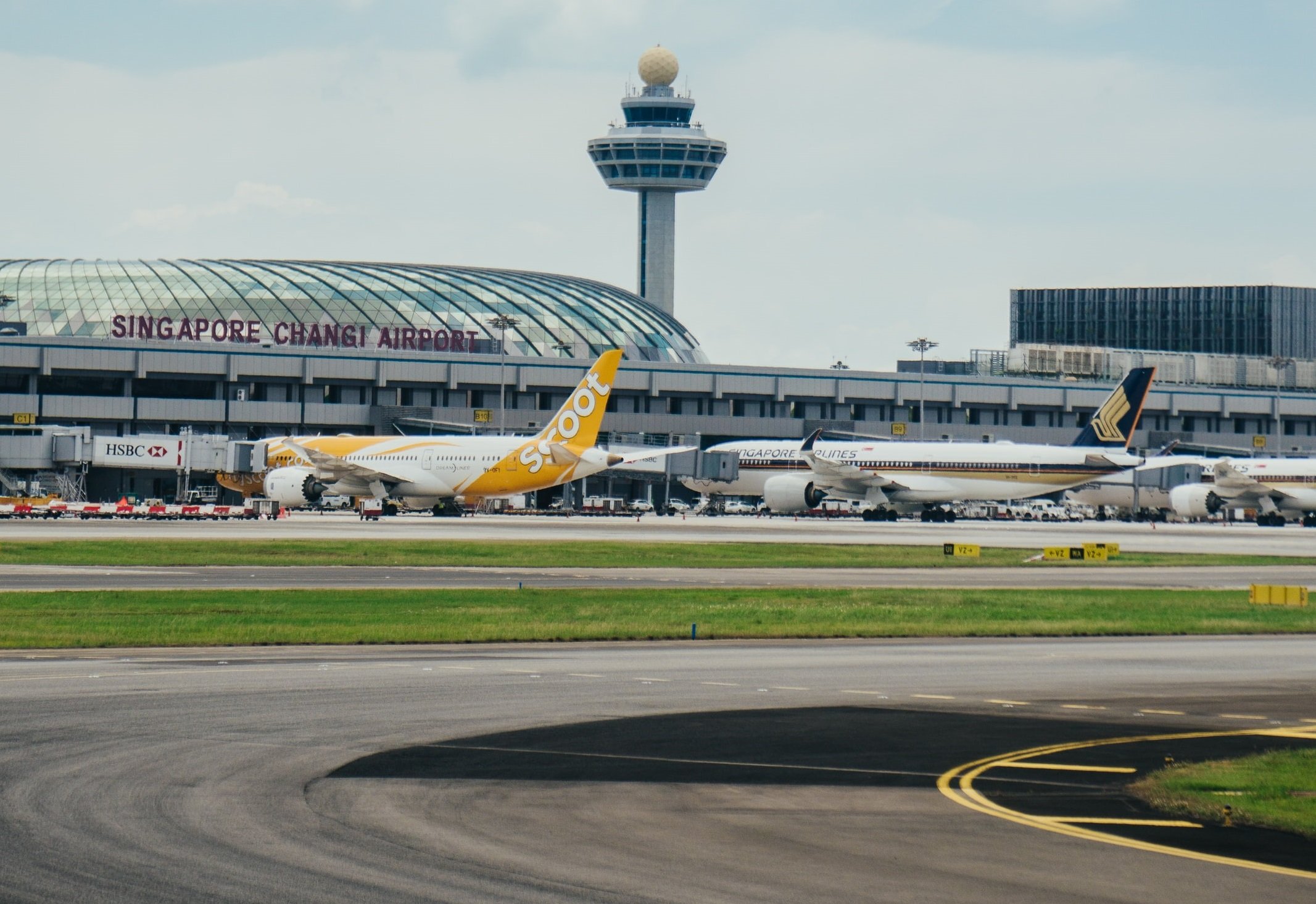 PM Lee Says Govt Working Not To Have 2nd Lockdown, As Singaporeans Will Be Discouraged

In case you haven’t heard, Covid-19 recently celebrated its 1st birthday on 17 Nov, as the first-known case was found in Wuhan, China on 17 Nov 2019.

By now, Singaporeans have adjusted themselves to the new normal, but many may be wondering when we can relax certain inconvenient measures like wearing masks, temperature taking and checking in via SafeEntry.

Well, they’ll be disappointed, as Prime Minister Lee Hsien Loong has said that we can’t move away from the precautions we have in the short-term. 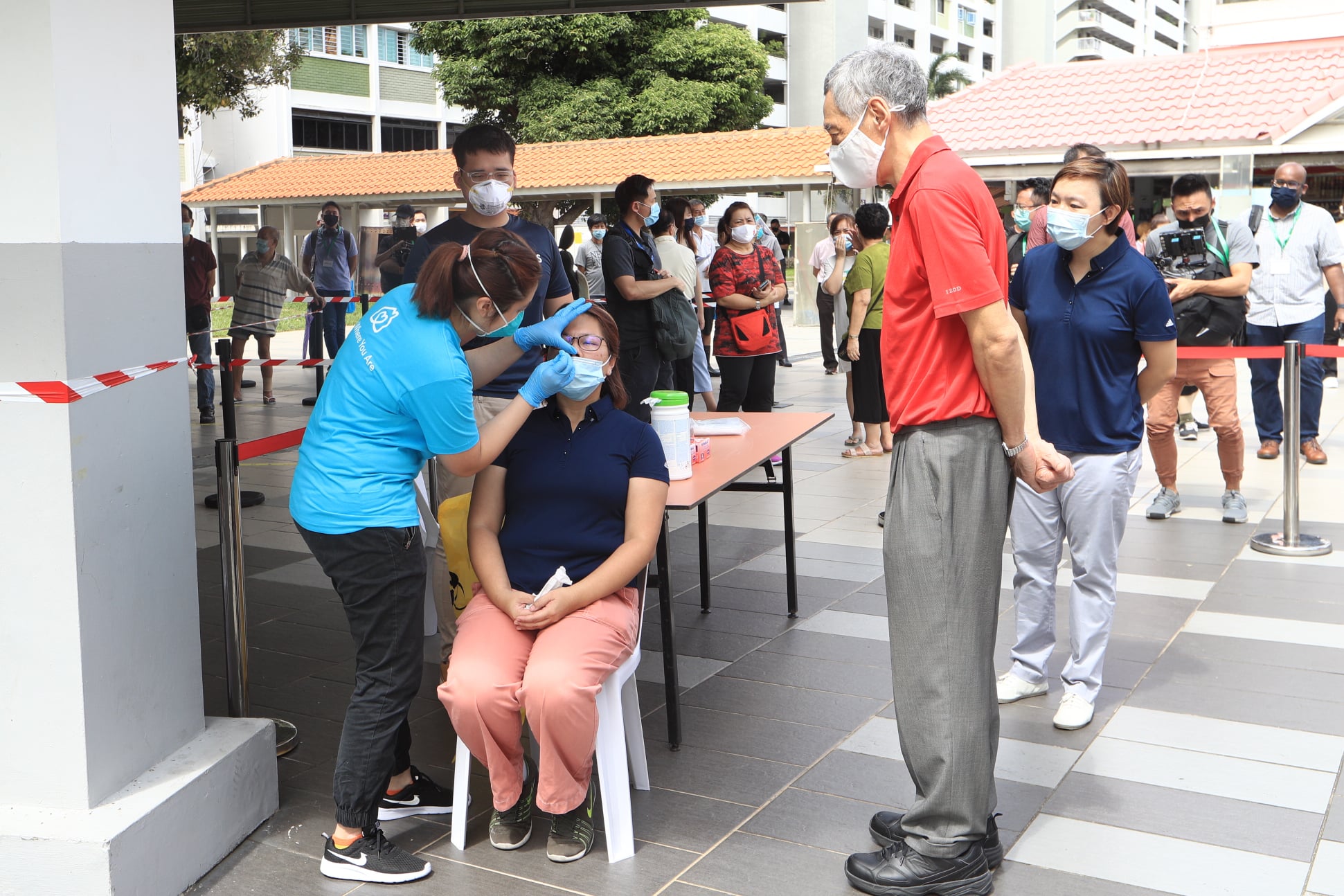 In fact, even though various vaccines are being rushed out, he doesn’t see them effectively slowing down the virus until 2022. 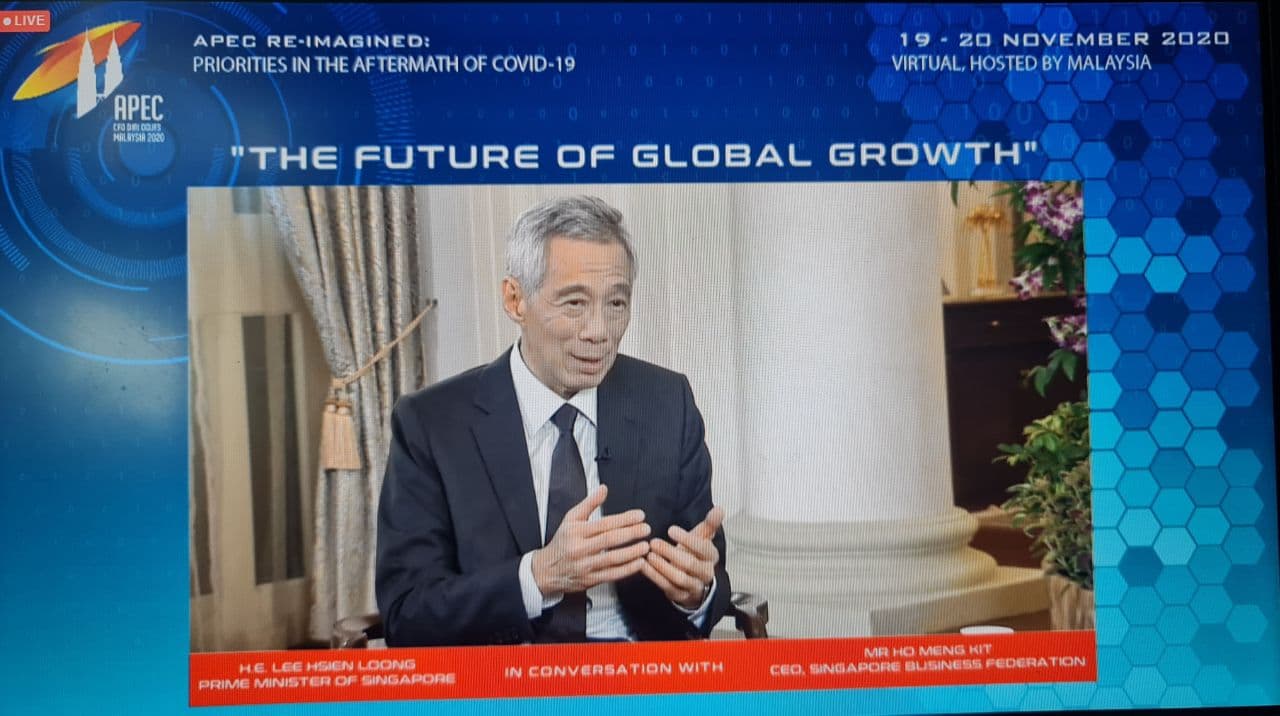 Things won’t get back to normal overnight: PM Lee

Mr Lee painted a dismal picture for the near future under Covid-19.

He said that in the short term,

I do not see us getting away from the precautions and the risks which are present right now, overnight. It is not possible.

In fact, he thinks the world will take many years to recover from the pandemic.

Even when we enter a new normal, it won’t be same as pre-Covid-19 times.

Not only can we not relax the precautions, the Government is working hard to avoid Singapore going into a 2nd ‘Circuit Breaker’, PM Lee said. 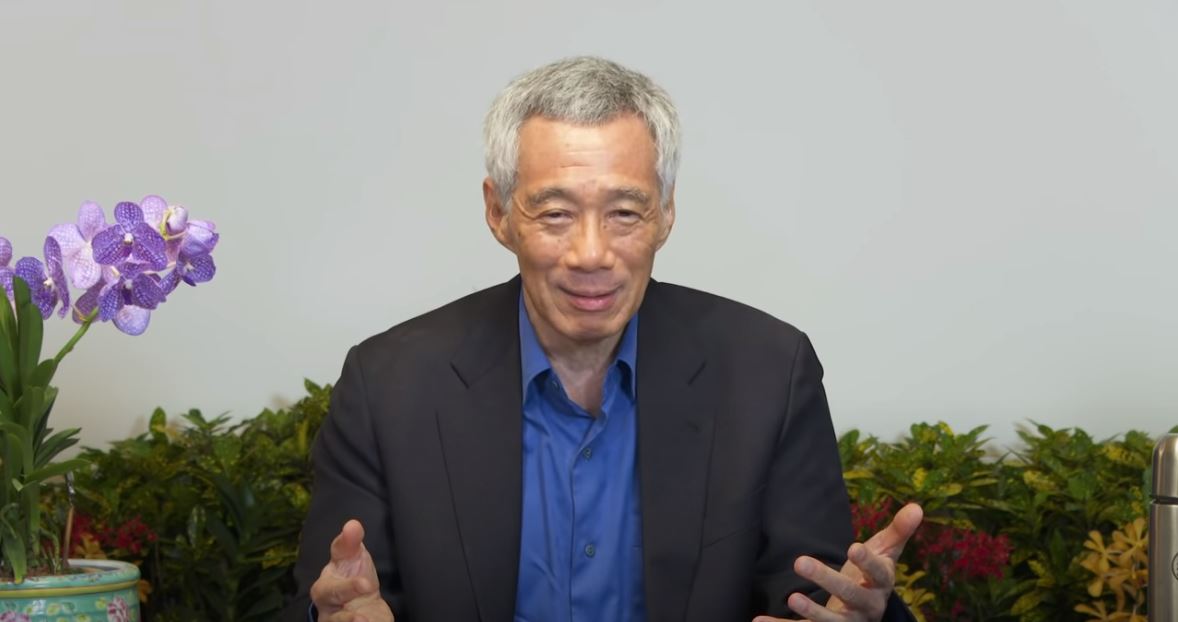 He acknowledged the negative impact such a move will have on the economy and the psyche of Singaporeans, saying,

… people will be discouraged, maybe demoralised, certainly will be angsty and fractious.

If people have low morale, it’ll be tough to maintain solidarity, especially when the spectre of Covid-19 doesn’t go away but comes and goes intermittently.

A ‘Circuit Breaker’ may have a negative economic and psychological impact, but “more conservative” Asian countries still took such measures while Western countries lifted their lockdowns in the summer. 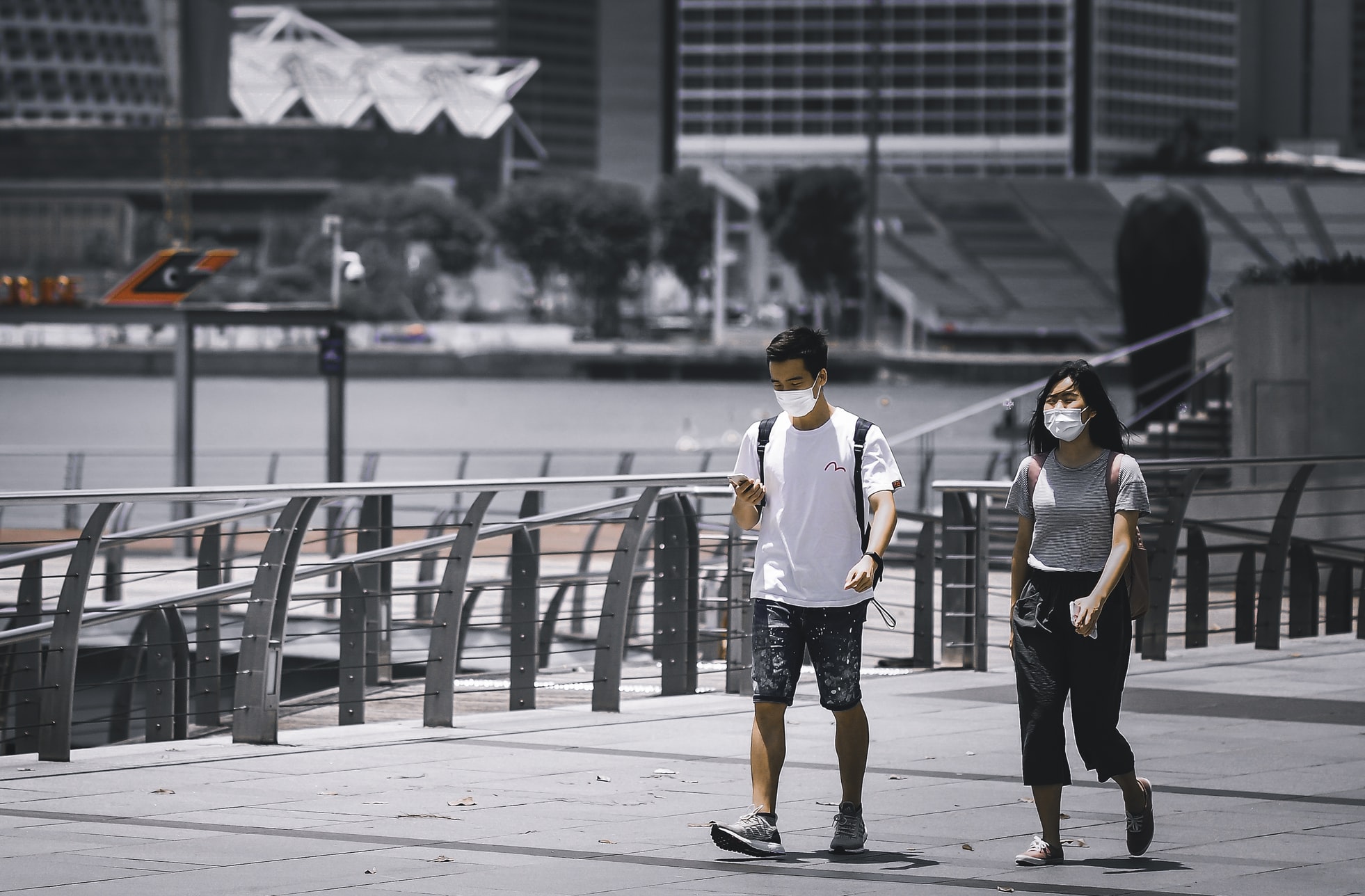 The West is now experiencing a 2nd wave, he pointed out.

Saying the virus is “a very wily bug”, Mr Lee said time would tell which way of dealing with it is more effective.

Vaccine to have impact only in 2022

Though many people are hoping that a vaccine can be rolled out swiftly, Mr Lee isn’t too optimistic that this will mean that things will get back to normal soon.

Earlier this month, scientists from Duke-NUS Medical School and American pharmaceutical firm Arcturus Therapeutics said their researchers have jointly developed a vaccine and it could be ready by Mar 2021.

However, even if that happens, Mr Lee said that it’ll have to be given to a sizeable chunk of the population.

By the time the vaccine has an impact in containing Covid-19, it might be 2022, he added.

On global travel, PM Lee also thinks it will take till 2022 for that to return to some semblance of normality, ST reported.

He said it may be possible to extend travel “maybe in 2 years”.

Even when or if Covid-19 goes away, people would’ve become accustomed to travelling less and working remotely, so travel may not be as common as before.

However, Singapore still needs air traffic and business, so it has to open its borders.

Hence, we’re exposed to Covid-19 infections from across the world, and have to expect more imported cases.

We just have to “be vigilant in dealing with them when they pop up”, he added.

While we’re disappointed that months since Covid-19 came to our shores, we seem no closer to relaxing precautions, most Singaporeans do realise that it’s for the public good.

We certainty don’t want a 2nd wave, but there’s also a point where the days of zero community cases will prompt us to crave for some form of relaxation soon.

We’ll just have to be content with small mercies like some incremental easing of measures when they happen, and hope for Phase 3 to come sooner rather than later.

The post PM Lee Says S’pore Can’t Ease Covid-19 Precautions In Short Term, Vaccine May Be Effective Only In 2022 appeared first on Must Share News - Independent News For Singaporeans.