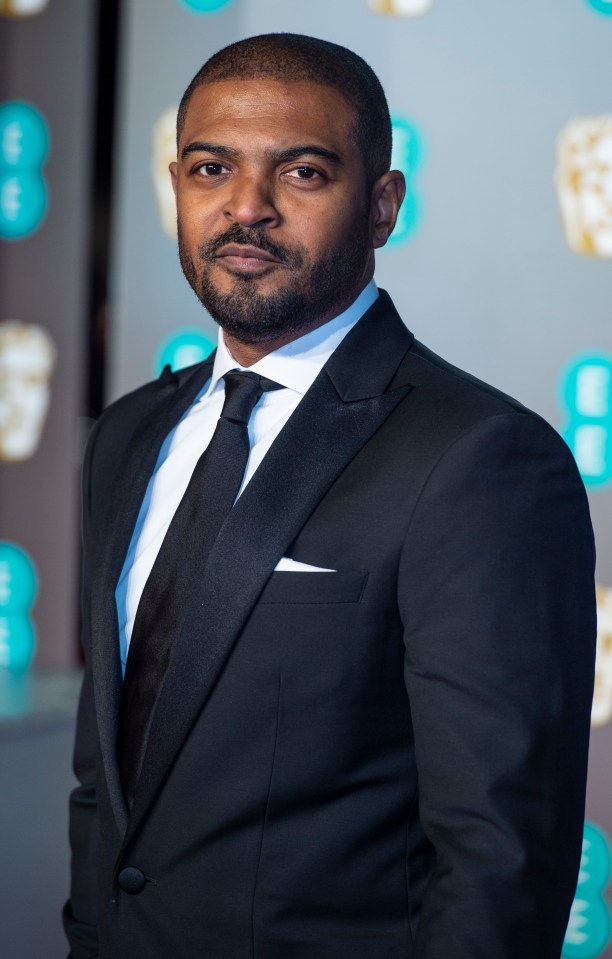 NOEL Clarke’s Viewpoint drama appeared to be “cut” from an interview with one of its stars, which aired on ITV today.

After sexual misconduct allegations against the actor rocked the industry, ITV have distanced themselves from the star of their hit series.

The channel pulled the finale off air last night because of the “very serious nature” of the claims made by 20 women.

Today, ITV’s Martin and Roman Kemp’s Weekend Best had Viewpoint actress Catherine Tyldesley on the show – and the hosts didn’t mention the drama at all.

The 37-year-old – who is yet to address the bombshell claims publicly – filmed the interview hours before the claims against Clarke came to light.

She has been doing the rounds on TV channels this week to promote the five-part drama.

On Tuesday, Catherine revealed the sex scene secrets from Viewpoint on This Morning with Holly Willoughby and Phillip Schofield.

But there was no mention of her most recent TV project when she spoke to the dad and son presenting duo on their weekend breakfast show today.

Instead they focused on her former role in Coronation Street and a play that’s being turned into a TV show starring Jason Manford. The Sun has reached out to ITV for comment.

The allegations against Clarke include sharing sexually explicit pictures and videos without consent.

The Guardian reports the allegations against the married actor relate to a period between 2004 and 2019.

Mr Clarke, who is married to Portuguese wife Iris Da Silva, says he “vehemently denies any sexual misconduct or wrongdoing”.

But he is “deeply sorry” and is “seeking professional help”.

Police have since received a report of a sex offence after claims were made against Clarke – with any alleged victims urged to come forward.

The actor was seen on-screen every night this week in ITV’s highly-praised drama series Viewpoint, until its finale was pulled off air last night.

An ITV spokesperson said yesterday: “ITV has a zero tolerance policy to bullying, harassment and victimisation and robust procedures in place to investigate and deal with any complaints. We strongly believe that everyone deserves to work in a supportive and safe environment.

“In light of the very serious nature of the allegations against Noel Clarke raised by 20 women in the Guardian’s report, ITV has decided it is no longer appropriate to broadcast the final episode of the drama Viewpoint on ITV main channel this evening.

“We are mindful that some of our viewers have already invested four hours of their time over the past four nights in following this thriller which was due to conclude this evening, and they have yet to see the final episode.

“As such we plan to make it available on ITV Hub tonight for a limited time for any viewers who wish to seek it out, and watch its conclusion.”

One of Clarke’s co-stars Alexandra Roach broke her silence last night and reached out to female victims of abuse.

The actress, 33, says she “sees, hears and believes” women of sexual crimes, adding that she does not want to work with “sexual predators”.

Clarke said yesterday he vows to educate himself and “change for the better” – but denies the allegations of sexual misconduct.

Meanwhile he has been stripped of his Bafta for Outstanding British Contribution To Cinema – just three weeks after he was awarded the gong.

Sky has also confirmed they have “halted” work with the actor following the claims.

It was revealed he liked a tweet about “learning from your mistakes” – days before the accusations were exposed.

Mr Clarke liked the tweet posted on April 1, which said: “Learn from your mistakes. That’s what they’re there for.”