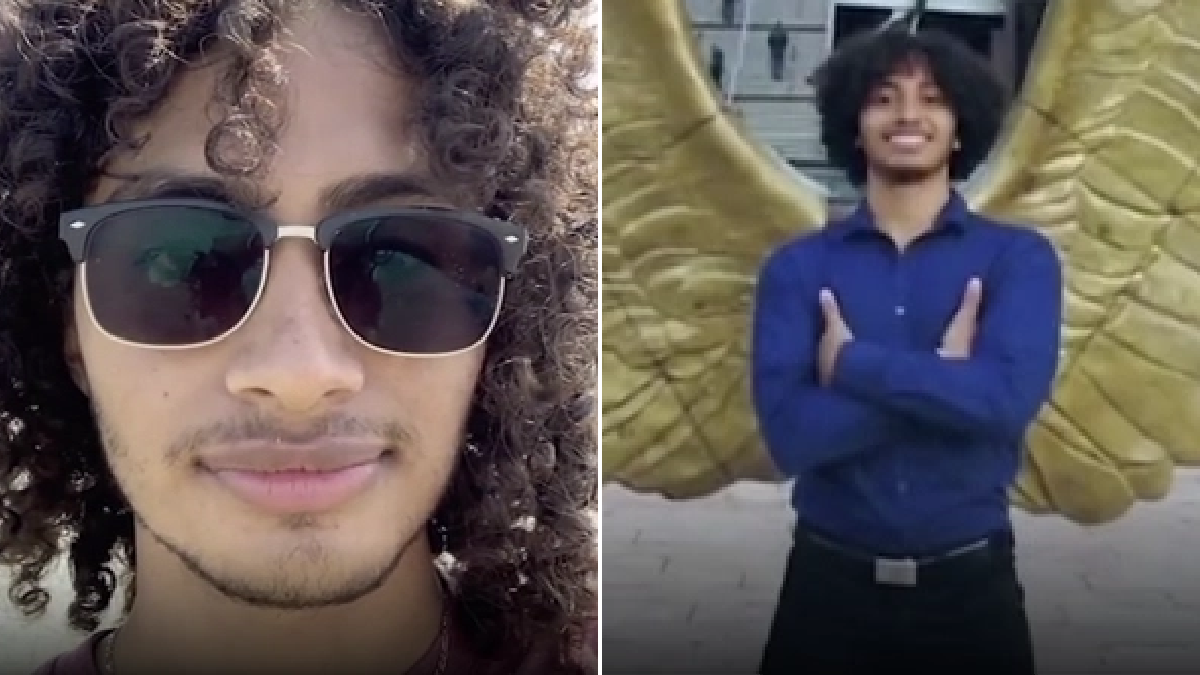 Boy, 18, hoped he was immune after beating Covid – only for virus to ‘reinfect him and kill him’

An 18 year-old hoped catching Covid had granted him some immunity from the virus – only for it to reinfect him and kill him, his girlfriend said. Wilber Portillo first caught Covid in October 2020, and struggled with its symptoms.

Wilber, from Denver in Colorado, eventually overcame them, and was hopeful he had been afforded some protection from reinfection. But tragically, he fell ill again weeks later, in mid November, and died in his sleep hours after going to the doctor.

Wilber quarantined for four weeks after his first Covid infection, and was extremely careful even after his symptoms began to clear up. On falling ill for a second time a week after his initial symptoms lifted, the teenager’s doctor said he was suffering from a severe lung infection, KDVR reported.

Ferrel said it was ‘devastating’ having to be apart from Wilber while he was ill with Covid, during what turned out to be the final few weeks of his life. Scientists believe catching Covid grants you a period of immunity from reinfection, although they are unclear how long such immunity may last.

Others have tested positive for Covid twice, although experts continue to investigate whether those results were actual separate infections, or the result of a test picking up an old piece of ‘dead’ virus from the previous infection.

A GoFundMe page set up for Wilber urged other young people to exercise caution. It said: ‘This was his motto, be the best you, live life to the fullest. We also hope to seek awareness that Covid-19 is to be taken serious.

‘No matter how young or healthy you may seem. Please stay at home as much as you can unless its for essential needs.’ The US has now recorded 24million Covid infections, and almost 400,000 deaths.

Incoming President Joe Biden says he wants to get 100million vaccines administered in his first 100 days in office.

Get in touch with our news team by emailing us at webnews@metro.co.uk

For more stories like this, check our news page

Boy, 18, hoped he was immune after beating Covid – only for virus to ‘reinfect him and kill him’