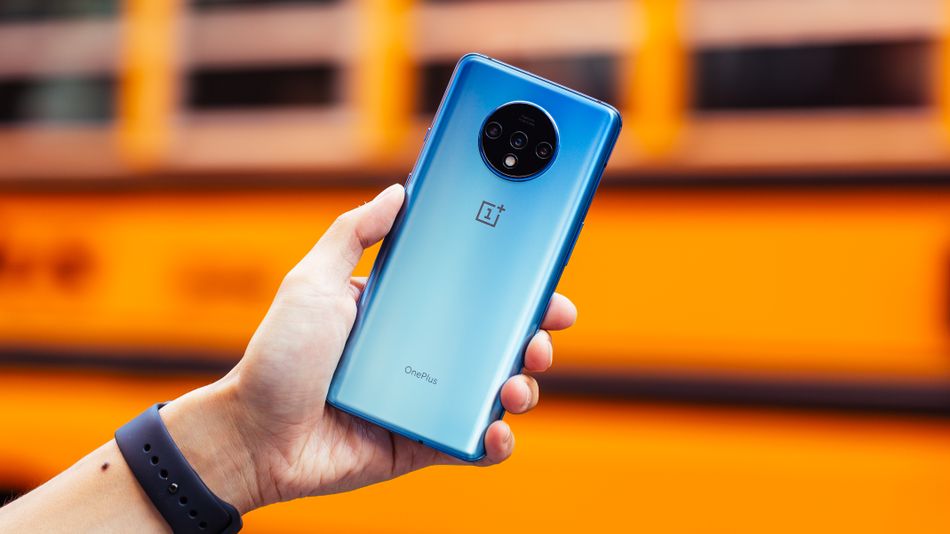 Every product here is independently selected by Mashable journalists. If you buy something featured, we may earn an affiliate commission which helps support our work.

OnePlus’s phones used to be really easy to understand. Now, you need some kind of decoder to figure out what's new.

Naturally, you might think the OnePlus 7T replaces the OnePlus 7 Pro that launched in May. But that’s not the case.

See, while the U.S. only got the OnePlus 7 Pro, there was also a OnePlus 7 released in other regions. Back to the new OnePlus 7T — it’s a successor to the OnePlus 7. But for U.S. customers, it’s technically the replacement to the OnePlus 6T. I told you it’s confusing! Read more...