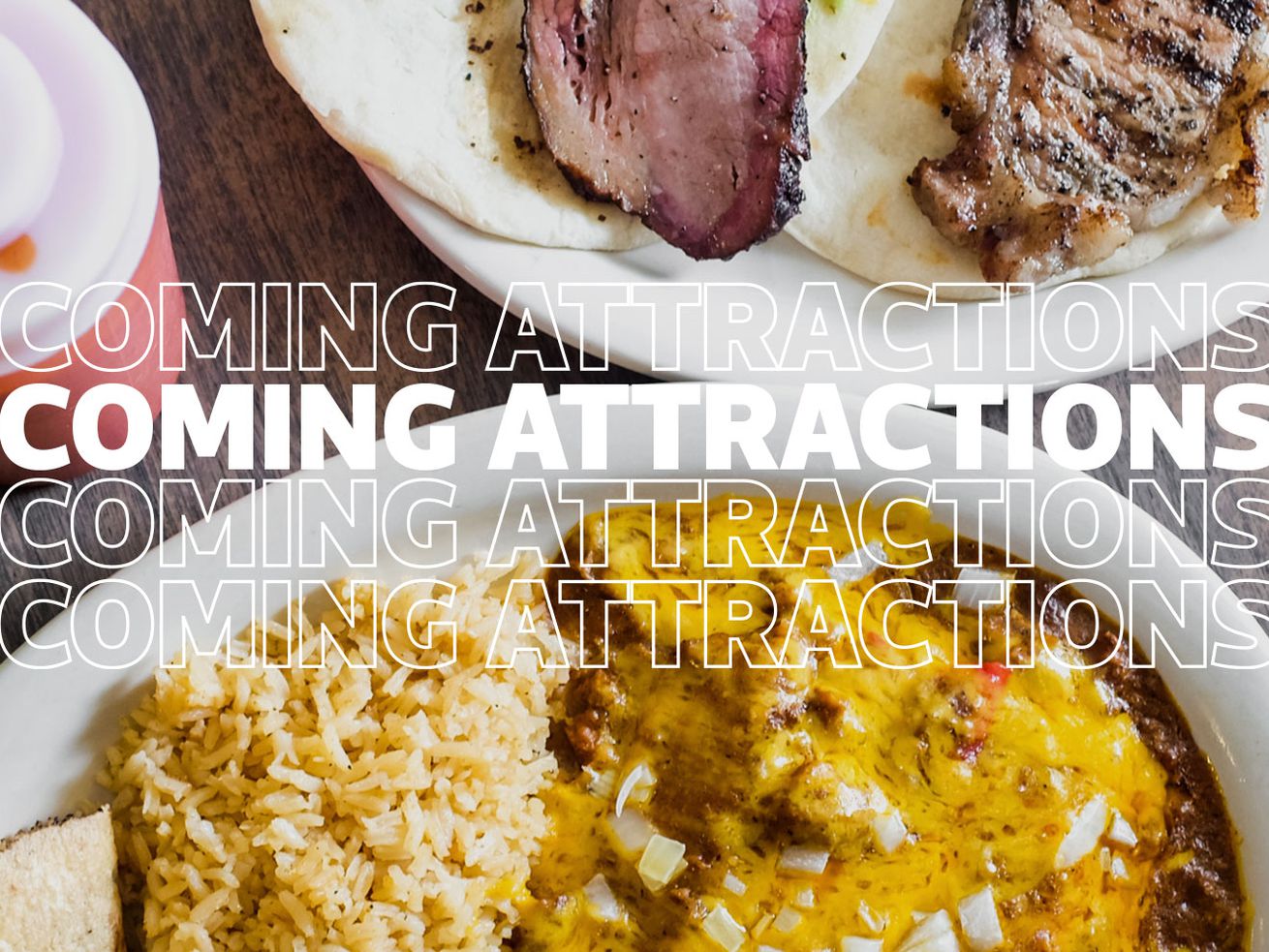 Pollo Supremo’s lunch and dinner menu will feature pollo asado, sides like rice and beans and elote, soup, family meals, and desserts such as churros and flan. Drinks include aguas frescas and horchata, and possibly beer and wine. The latter is not currently available at Supremo Taco on Memorial Drive.

Kulers plans to lead the kitchen at both Pollo Supremo and Supremo Taco in Grant Park.

It appears the pair are taking the ongoing pandemic into consideration with the design at Pollo Supremo. The restaurant includes a drive-thru and a 40-seat patio, with only 12 seats inside.

Le is also considering opening a seafood market called Fishmonger on North Highland Avenue in Poncey-Highland, east of 8ARM. It’s unclear if the market replaces his planned Beltline-based grilled seafood restaurant Ama. That restaurant was slated to open adjacent to Three Heart Coffee at vintage and local goods market Paris on Ponce, which was destroyed in a fire last November. Three Heart remains closed, but is selling its coffee beans online.

Prior to the fire at Paris on Ponce, Le, his business partner Skip Englebrecht, and artist George Long announced they were opening Bellsmouth Cafe and a second location of Three Heart Coffee Roastery at the historic Pratt Pullman District development on Rogers Street in Kirkwood.

Eater Atlanta reached out for more details on Pollo Supremo and Fishmonger.