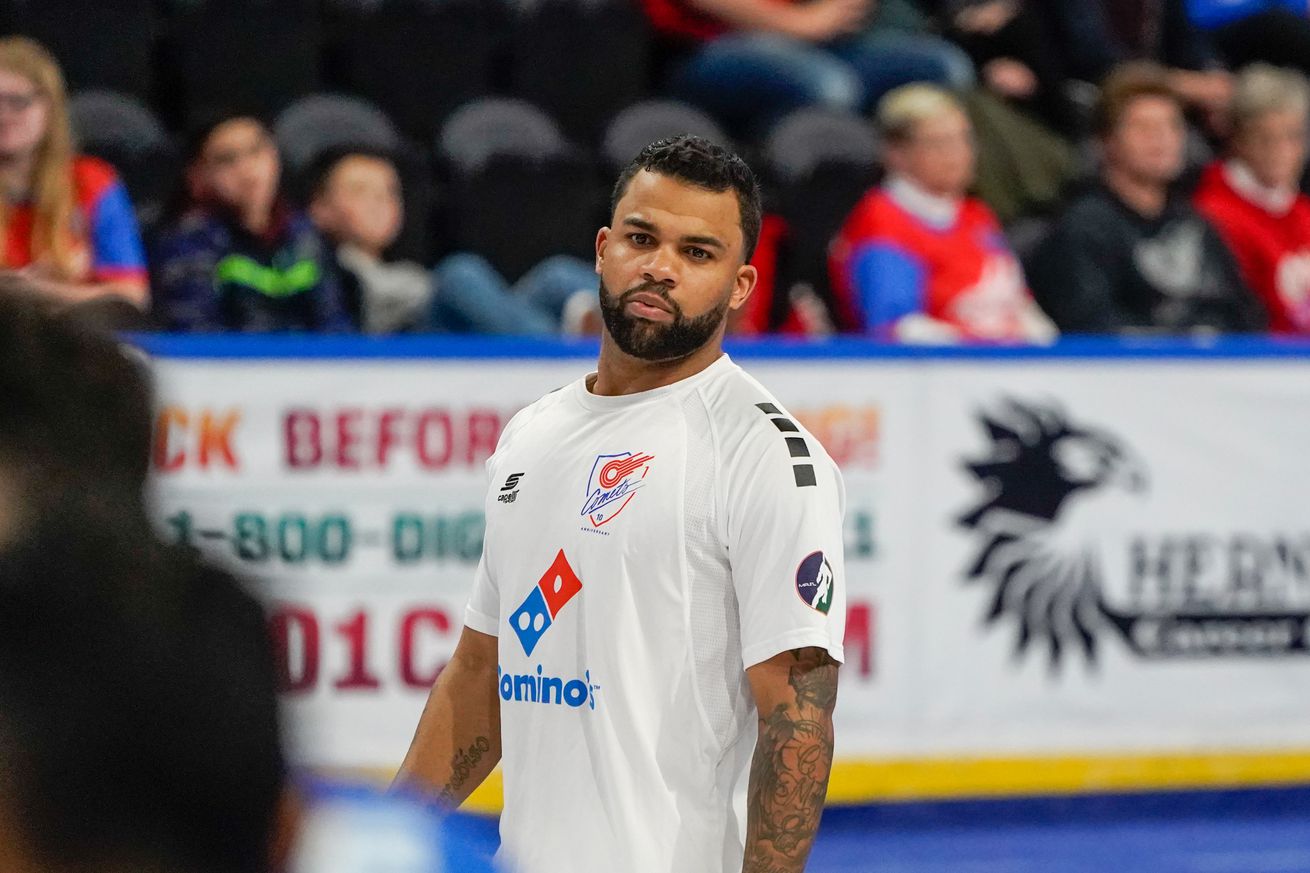 MASL All-Star Game: What to expect as six Comets set to feature

Of the 39 players selected, just one has previous experience in an indoor soccer all-star game.

Saturday’s match will be the first indoor all-star game since 2001/02. Of the 39 players selected by player-coaches Leo Gibson (Kansas City Comets) and Nick Perera (Tacoma Stars), Gibson picked 21 players to represent the Eastern Conference, including six of the following Comets players:

Three former Comets will be returning to Kansas City including:

Despite impressing last season and being named Eastern Conference champions for 2019/20, Florida Tropics head coach Clay Roberts reportedly held his team out of participating in the All-Star Game. Despite the Milwaukee Wave announcing that they have cancelled their 2020/21 season, the 2018/19 MASL champions will be represented by Ian Bennett and Alex Bradley as well as Max Ferdinand, who signed with the St. Louis Ambush over the offseason.

The Eastern Conference will also be led by familiar foes to the Comets in St. Louis Ambush’s Paulo Nascimento, Max Ferdinand, Axel Duarte, and Duduca Carvalho. Other notable names include Baltimore Blast keeper William Vanzela and 51-year-old Rochester Lancer player-coach Doug Miller, who will participate in his first all-star game since NPSL’s 1999 All-Star Game in Edmonton, Canada over two decades ago.

The Monterrey Flash were named Western Conference champions after last season, and their lone representative is Brayan Aguilar (who was already in the U.S.) because of the travel restrictions, also resulting in Soles de Sonora not being represented. The Mesquite Outlaws and Turlock Cal Express won’t participate in the 2020/21 MASL season, as announced in the league’s December update, and both teams won’t be represented in the All-Star Game on Saturday.

With this being the first competition for the MASL in over nine months, it will take a little bit of time for the players to readjust. Despite the high quality of the goalkeepers, I believe the lack of chemistry between the players will most negatively effect the defense.

The East have the defensive pairing of John Sosa and Robert Palmer, who have played seven seasons together with the Comets, and James Togbah could reunite with Sosa and Palmer or play alongside current Utica teammate Darren Toby in the defense. The West also have Ontario’s Israel Sesay and Uzi Tayou as well as San Diego’s Guerrero Pino and Cesar Cerda for two strong defensive pairings.

While we know the attackers can be lethal, this game may come down to which team has a better substitution pattern and more organized defense. Another thing to consider, taking into account that the Monterrey Flash and Milwaukee Wave aren’t playing this season, is the abilities of Brayan Aguilar, Ian Bennett, and Alex Bradley. Bennet has teased that he plans on playing this season, but nothing has been announced. Are they ready to play at their normal high level or are will they just show up and play?

Bennett has an incredible scoring record at Cable Dahmer Arena and Bradley was a Comet-killer as well last season. If they score at a similar rate as they have in previous years, it is going to be difficult for the West to stop them. Finally, William Vanzela has a point to prove, at the age of 35 and coming off a long-term injury, that he is still among the best this league has to offer between the posts.

For my final prediction, I am going to predict a final score of 13-9 in favor of the East. Leo Gibson will bag a pair of goals while Ellis, Sosa, and Palmer will each add one for the East.

Saturday’s all-star matchup will be the first action of MASL since the pandemic forced the league to cancel the season. As expected, things will look very different. With 1,600 tickets available for allocation, the stadium will be no more than 30% full. There will be glass up around the boards with the use of the hockey netting.

For those that will be watching from home, the broadcast will be different as well. The broadcast team be Comets play-by-play announcer Nick Vasos and color commentator Erik Bergrud.

Bergrud said he plans “to personalize today’s all-stars for the fans watching at home as well as celebrate the great history of arena soccer All-Star games.” Bergrud also mentioned that they will incorporate special features, including interviews.

MASL All-Star Game: What to expect as six Comets set to feature