Not all roads are meant for cycling as accidents may occur without a warning.

Just yesterday morning (1 June), a senior citizen had a fatal accident on the Temiang-Pantai highway while riding his bicycle. The accident took place around 8:30am when he was hit by a driver in a blue Perodua Axia.

According to the Nilai district police chief Superintendant Mohd Fazley Ab. Rahman, the car was driven by a 26 year old woman who was headed to Kajang. 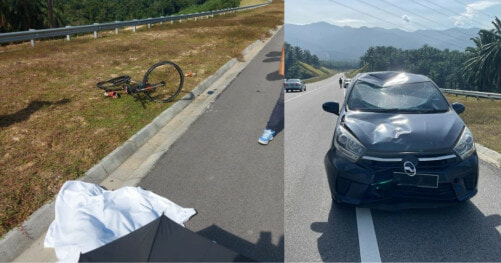 Whilst driving on the highway, she said that lost control of her car and hit the 72-year-old man on the bicycle who was riding on the left shoulder of the road.

“The accident has resulted in the serious head injury of the senior citizen and he was pronounced dead at the scene. The driver on the other hand did not suffer any injuries.” 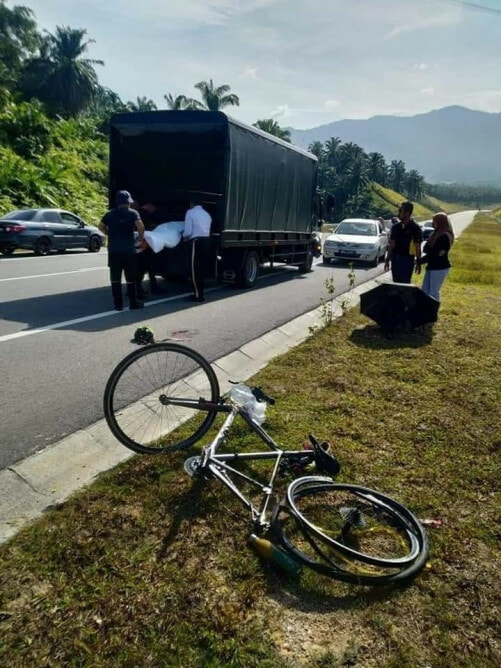 He also said that the case was being investigated under Section 41 (1) of the Road Transport Act (APJ) 1987.

Further investigations are still ongoing and the police are requesting for members of the public who witnessed the incident to contact the Traffic Investigating Officer of the Nilai District Police Headquarters (IPD) at 016-2895801 to assist in the investigation. 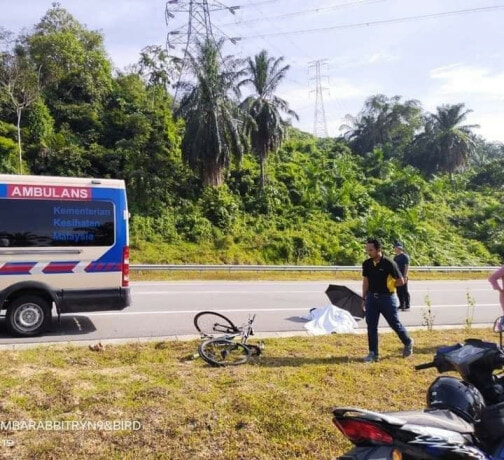 As the Temiang-Pantai highway is known for its greenery and scenic view, some road users tend to park their vehicles by the road to take pictures for their social media to pretend that they’re in New Zealand.

Keep in mind that it is an offence in which you will be issued a summon, as revealed by PDRM in January. Stay safe and be responsible! 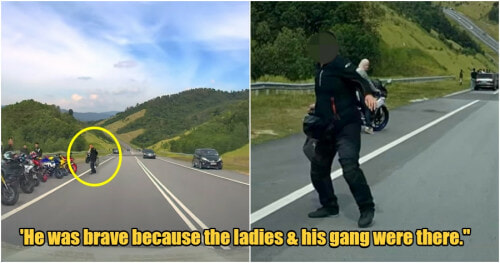