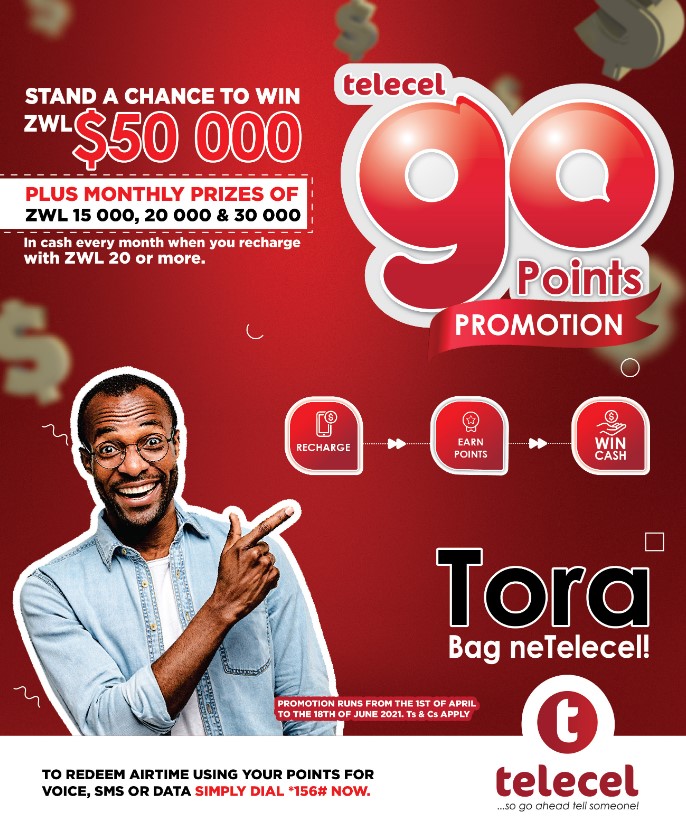 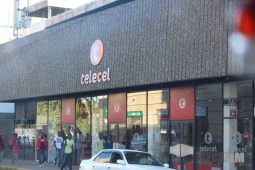 The country’s smallest and most troubled mobile network operator Telecel has launched a rewards program called TelecelGo Points. Telecel is now offering subscribers points every time they buy airtime (ZWL$20 or more) and they can redeem the points for call time, SMS or data.

Telecel has been ailing as a company primarily because there hasn’t been a share vision on the top floor. Shareholder groups have been at odds internally as well as attempts by members of the former first family to take over the company outright.

These squabbles have transformed Telecel from the once respectable MNO to one languishing at the foot of the table across a number of metrics.

Reports last month suggested that Telecel’s board wrangles were finally at an end and the launch of this promotion is a sign that they might all be pulling in one direction.

EcoCash Rewards is the only other rewards program that is remotely close to Telecel that we can base assumptions from. Of course, there is a clear difference between mobile money operators and MNOs. But the intention behind Rewards Programs is pretty much the same, increase the flow of money and probably net some new customers.

Many might not like the EcoCash rewards program but the company was successful in its endeavour. They were able to get transactions back to Q1 2020 levels after the RBZ issued directives to limit mobile money transactions to ZWL$5 000 and then ZWL$35 000 in late Q2 to early Q3 2020.

In Q4 2020 EcoCash was only able to increase its share of mobile money transactions by 0.04%. But however small that Q4 margin may be, its certainly better than losing ground.

This is something that I think Telecel is looking to do to make up the gap to Econet and NetOne.

As with OneMoney’s free data for depositing money promotion, Telecel needs to learn from EcoCash’s shortcomings with points redemption. If Telecel’s system already offers manual points redemption then the Rewards program might be a hit and get Telecel closer to its competitors.

There were however no figures provided that show the points to airtime, SMS or data ratios. The only thing the TelecelGo promotional material had was that you will earn “points” for every ZWL$20 or more you recharge as airtime.

The post Telecel looking to close the gap to Econet & NetOne with rewards promotion appeared first on Techzim.