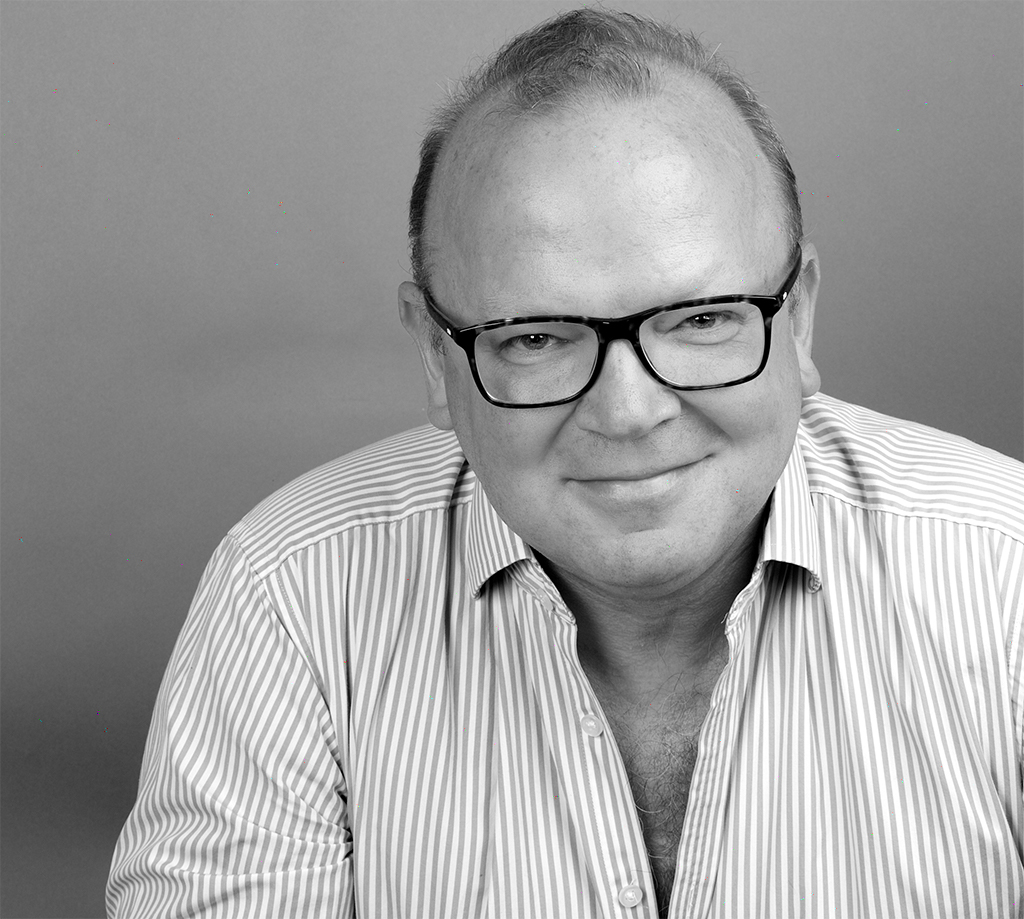 ‘I Lived Through The Aids Crisis. To Beat Covid, We Must Learn Lessons From It’ 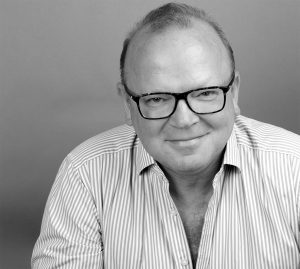 For many of us, the coronavirus pandemic has altered our lives in ways we’d never before experienced. But for human rights activist and barrister Jonathan Cooper OBE, it bears echoes of another virus – one which ripped through Britain’s LGBTQ+ communities.

Cooper came of age during the Aids (acquired immune deficiency syndrome) crisis of the 1980s. Back then, in his late teens, he had been on the cusp of coming out as gay, but, as the first reports emerged of a new condition that was killing gay men, he soon became petrified.

He did not get infected with HIV (human immunodeficiency virus) which causes Aids, but the illness claimed the lives of four people he loved. It was not until effective treatment became available in the mid-90s that the epidemic would appear to be brought under control – by which point thousands of people in the UK were estimated to have died.

“I have always been interested in social justice, but my commitment was really thrown into sharp relief around the Aids crisis,” Cooper told EachOther last month, over the course of a 40-minute video interview.

“In the 80s, it was very clear […] that the UK system of government, and the kind of global world order, just doesn’t protect human rights effectively enough.” 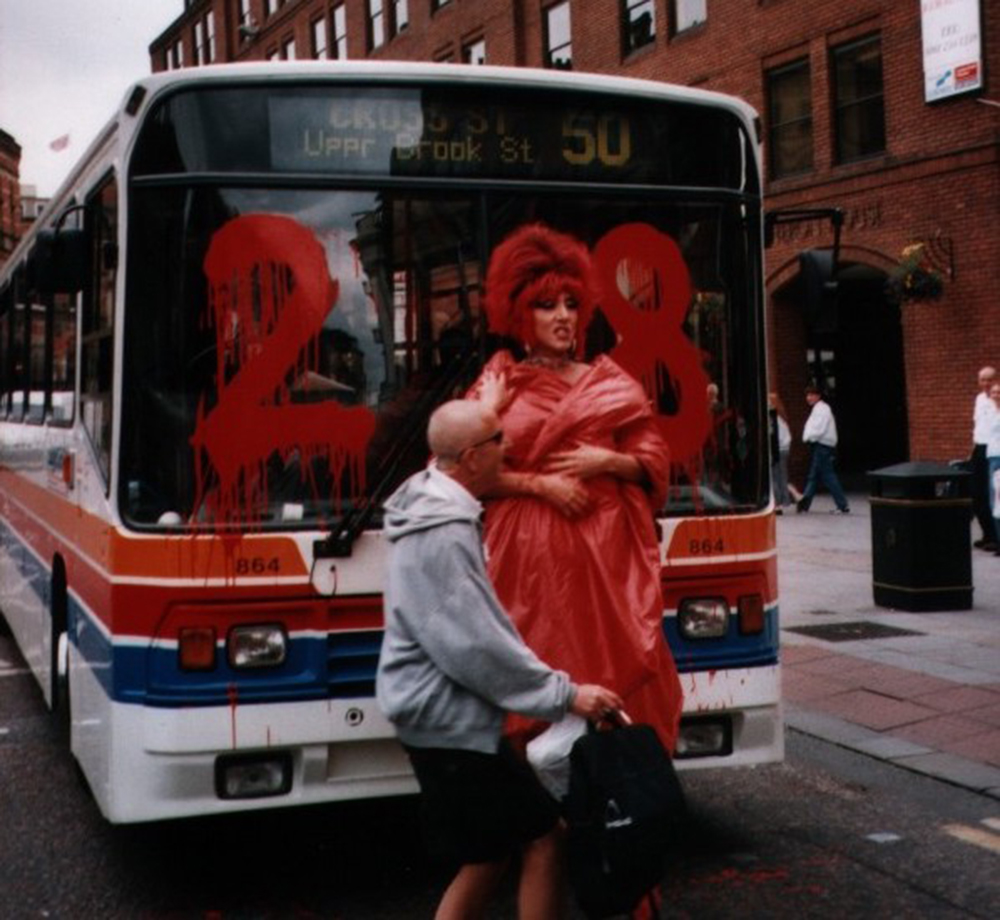 Protesters daubed “28” on the windscreen of a Stagecoach bus in Manchester. Brian Souter, the company’s owner, was a high profile supporter of Section 28. Credit: Wikimedia Commons.

Measures introduced by the government of the day, led by PM Margaret Thatcher, left those particularly vulnerable to the virus – including men who have sex with men – marginalised.

One of the most notorious was Section 28 of the Local Government Act 1988 – which banned local authorities from “promoting” homosexuality in Britain’s schools.

“Too many gay men who grew up through the Section 28 years have told me that their first sexual encounters were frightening and unprotected. Those traumas could have been avoided, and we do not know how many lives were put at risk,” Cooper wrote in an article for the Independent (£) last summer.

The clause would be eventually repealed in England and Wales in 2003, following years of campaigning from LGBT+ rights advocates.

Meanwhile, thousands of men were prosecuted for having consensual same-sex relationships under discriminatory and now-abolished unequal age of consent laws.

In the mid-1980s, Cooper became the Aids coordinator at the Haemophilia Society, where he helped draft a declaration of rights for people with HIV and Aids.

Among the people the charity supported was a newly pregnant mother who found out she had HIV and was being immediately pressured into having a termination and being sterilised.

It is through this experience that Cooper became aware of strengths and weaknesses in the law’s ability to give a voice to people who have been marginalised.

“I saw the potential of law, but where people did use it, they rarely succeeded,” he told the human rights organisation Justice in 2010. “I realised that the weakness of the system of government in this country was the lack of any kind of rights framework. Without planning to do so, I became a rights activist.”

Now, more than four decades on, what has changed?

‘I Lived Through The Aids Crisis. To Beat Covid, We Must Learn Lessons From It’