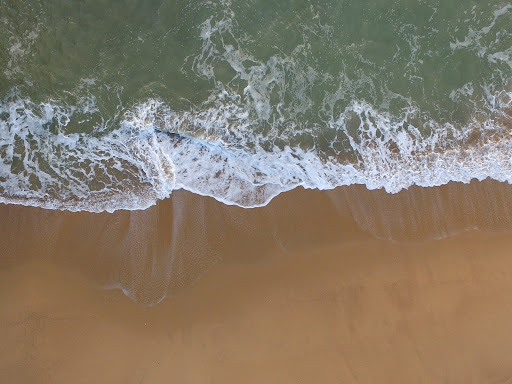 The (Forgiveness) Struggle is Real 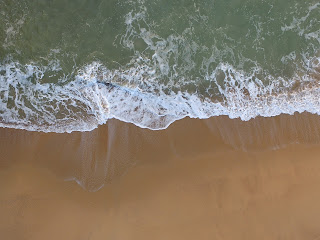 I recently posted something on the Hausfrau facebook page about why I'm in absolutely no rush to be friendly with my ex husband and his wife. No, I don't think they are either but it's a topic I like to revisit regularly in order to temper the maddening social media trend of glorifying BFF co-parents.

*read this next paragraph in the same tone of the voice-over in a pharmaceutical commercial, where they say you might experience dry mouth, rectal discomfort and/or grow scales as side effects of the drug*

Yes, blissful co-parenting situations exist and yes, many people are truly blessed to have a very friendly relationship with their ex. When that happens? Yay! Celebrate! It's working for you! How wonderful for the kids!

But as I have said, ad nauseam, that is not possible nor is it healthy for all. My gosh sometimes I feel like that might have to be etched on my tombstone. Along with "hey it's not as hot down here as I expected it to be" 😂

So in that above-mentioned post, I detailed one of the many reasons why I don't feel comfortable with the idea of weaving friendship bracelets with the ex, which is a pretty substantial one: that time he lied about reconciling in order to get me sterilized. Let's be real, friends. Allowing someone to go under the knife in order to ensure there aren't any "loose ends" before you officially leave is pretty shitty, even for him. I prefer to take the high road when I can but as far as that incident is concerned, nope.

Anyway. Someone in the comment section dropped a quote about forgiveness. The one about setting a prisoner free and discovering it was you. Trust me when I say there isn't a forgiveness quote I haven't heard over the past several years. And they aren't without merit, okay?

Forgiveness is a very personal, and very touchy subject. For whatever reason, when I read that platitude, I felt bristly. I know, I know! A touched nerve, perhaps?

Perhaps. But it got me thinking about forgiveness and friendship and past hurts and just plain old pasts. It had me mulling over this mission of mine, to help other women who are going through the same old bullshit that I did all those years ago. And it made me wonder...

What if forgiveness is fluid? What if it's not a still pond, but instead it's a sea that's always churning and moving? What if it's like a tide that ebbs and flows?

What if forgiveness and whether or not we feel it is a day by day thing, instead of a permanent state?

A few years ago, right in this very spot, I wrote about forgiveness and I basically said it's something we HAVE to do. Quote: "The only person I think you truly NEED to forgive is your ex."

This blog is almost a decade old and there are a lot of things I wrote that now make me cringe. I described someone as a "a Latino Mike Meyers", you guys. Some of what I wrote back then was how I felt back then. Some of it was so bad I'm embarrassed to go back and read it. But people (and blogs!) evolve over time. We learn, we grow, we experience new things and see the old ones through hopefully wiser eyes.

I used to be a Republican, too. So there's that.

My stance on a lot of things has changed, and forgiveness is one of those. I don't believe it's something we should ever feel obligated to do, and I really don't believe anyone has the right to tell you that it's necessary.

I mean yeah, okay. Your friend backs out of plans at the last minute. In that case, we will probably forgive and forget. Because that's your homie! You love them, they love you and shit happens.

But there's big stuff that really leaves a mark. And when those things happen, we may need time to process, to feel, to decide if forgiveness feels right. If it feels necessary.

Don't ever feel bad about airing your laundry, dirty or not. There will always be someone who needs to hear they aren't the only one.

The (Forgiveness) Struggle is Real