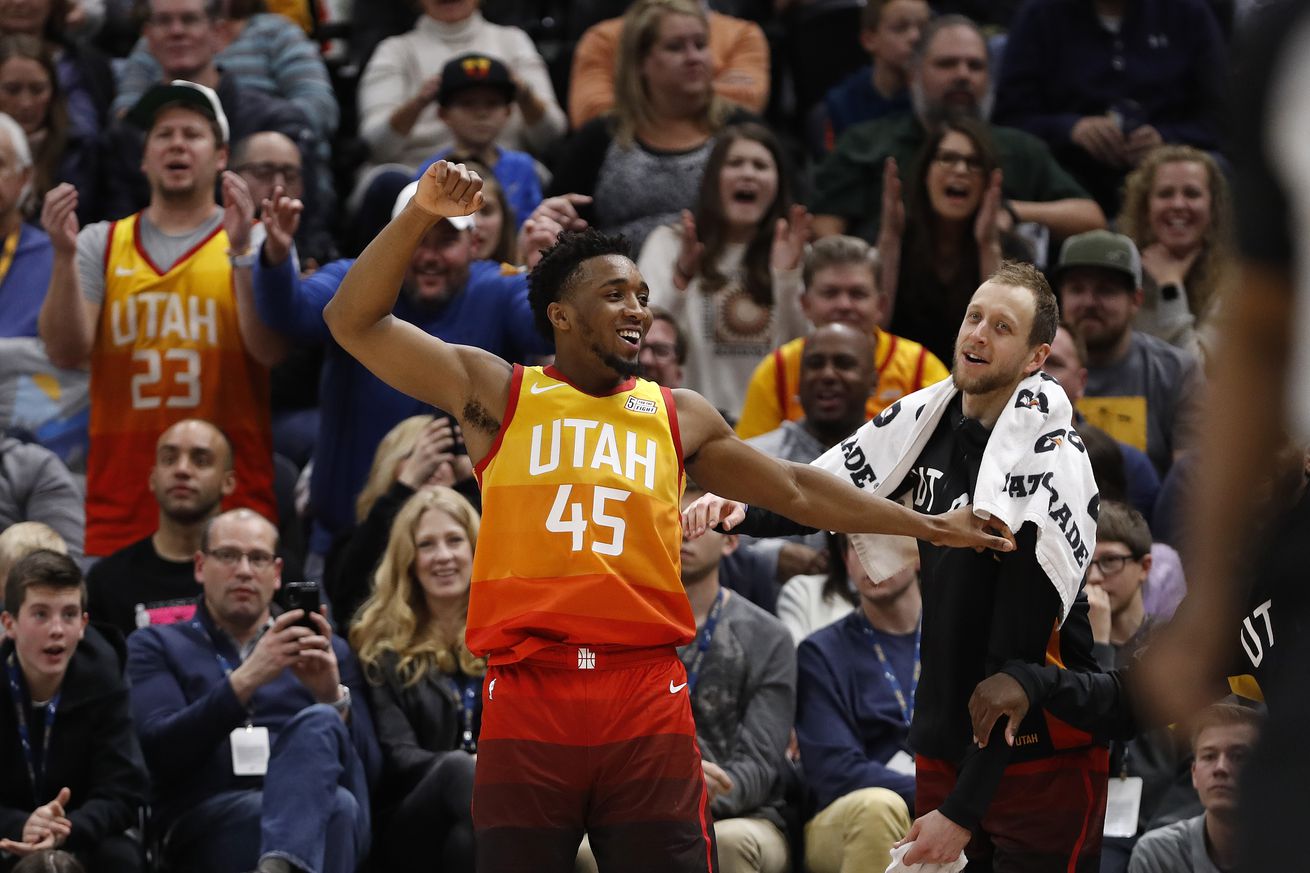 The Chicago Bulls will be kicking off 2020 by playing in the third edition of a four game homestand.

They finished off 2019 winning three of their last five despite their final game of the year ending in a blowout loss. Against Giannis Antetokounmpo and the Milwaukee Bucks, it was one of the better halves of basketball we have seen from this team as they were matching Milwaukee step for step (though also aided by the Bucks poor shooting from three). However Milwaukee came out with a different energy out of the gates in the second half and took control of the game, scoring 40 points in the third quarter. Chicago couldn't muster a late game rally as the Bucks walked away with a 123-108 victory.

With that loss, Chicago now has a record of 13-21 and 7-11 at home, two games behind the 8th place Orlando Magic. The Magic lost on the 30th, but won yesterday against the Wizards to extend the gap between them and Chicago. Just 2.5 games separate the Bulls and the Wizards with the Hornets, Pistons, and Cavaliers all stuck in there as well.

Chicago is now facing a tough five game stretch to start the new year as four of the teams they are playing look like playoff contenders. This includes the one they are set to face tonight.

The Utah Jazz will be walking into the United Center in good spirits. They have won eight of their last nine and are on a three-game winning streak. Most of these wins during that stretch have came on the road which include a 120-107 win against the Clippers on December 28th. Their only loss after December 10th came against the Miami Heat where Donovan Mitchell only scored 13 in a three-point loss. In Utah’s most recent game, they demolished the Pistons 104-81. Utah out scored Detroit 75-41 in the second half and shot 47 percent from the field. Mitchell led the way with 23 points and Jordan Clarkson, who was acquired in a trade last month, dropped 20.

Despite Mike Conley being sidelined, this Jazz team is still going strong. Mitchell has gone back to becoming basically the point guard on this team and having everything run through him. It’s worked so far as Utah is currently in a playoff spot. The Jazz are 6th in the West with a record of 21-12. They have gotten some cushion ahead of the 7th seeded OKC Thunder with three games separating the two teams. Utah is currently tied with the Mavericks in the standings are only two games off the second seed Denver Nuggets. They are right in the thick of things and it’s possible they could be hosting Game 1 of a first round playoff series (although it’s a bit too early to talk about it).

Along with Mitchell, the Jazz boast players such as Rudy Gobert, Bojan Bogdanovic, and Joe Ingles to help round out a solid core of players. Royce O’Neale and now Jordan Clarkson have proven to be effective in their roles as well. Despite missing their starting point guard, the Jazz are fine.

As for the Bulls injuries: Chandler Hutchison seems to be doing better after a shoulder injury has forced him to miss the last month of action. Jim Boylen called him a game time decision so we will see around shoot around if he can go.

Betting Odds: The Jazz opened as 3.5 point favorites while the O/U is at 109.5 (via Action Network).