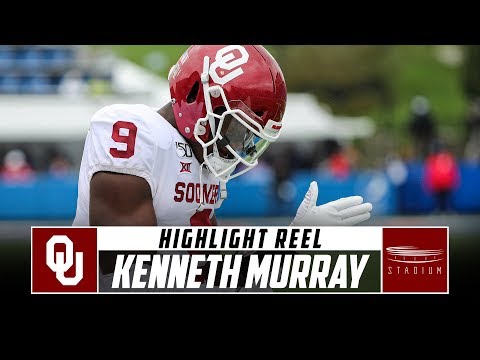 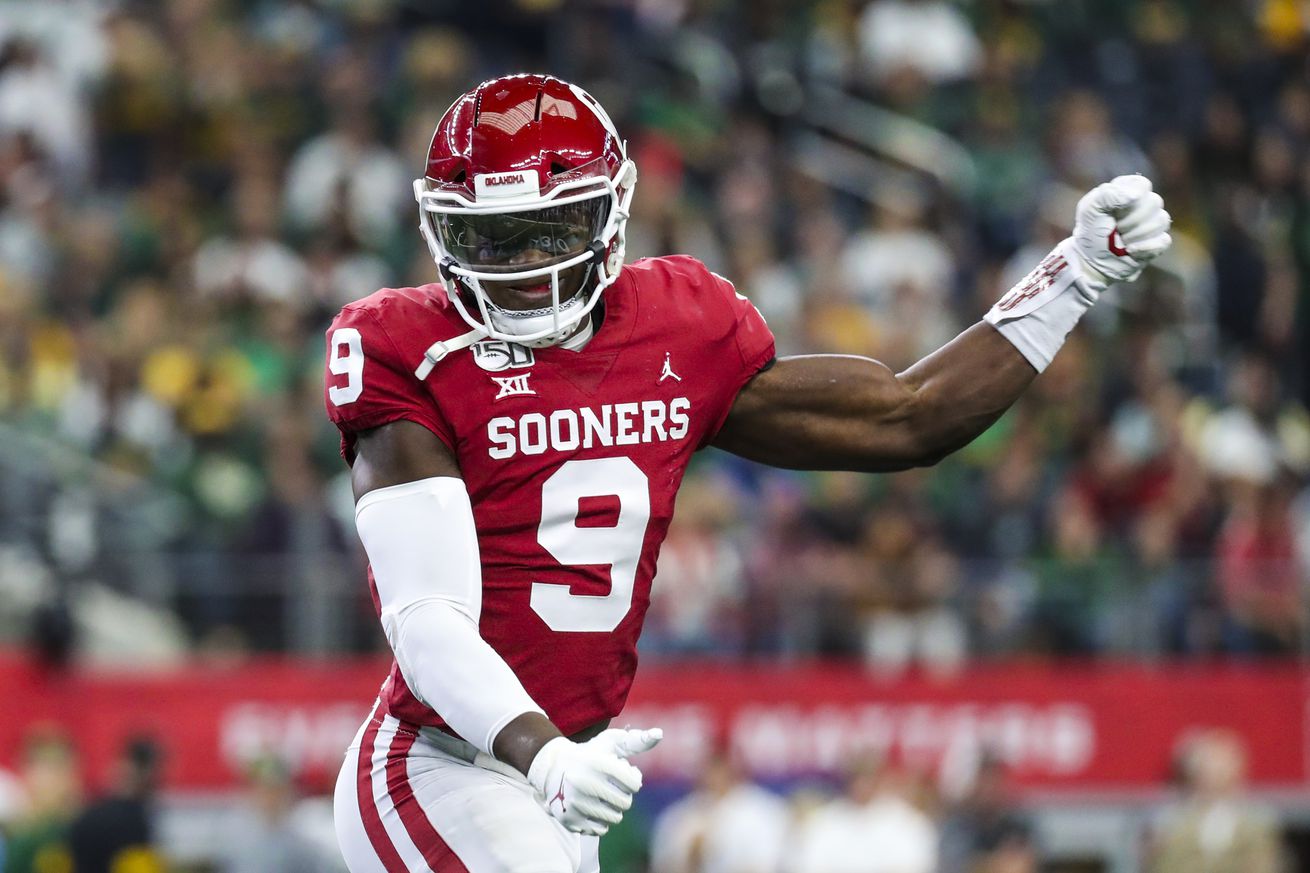 Kenneth Murray was able to thrive in his lone season under Alex Grinch and Brian Odom.

After three seasons as the starting MIKE linebacker for the Oklahoma Sooners, junior Kenneth Murray has announced his decision to declare for the 2020 NFL Draft.

In the fall of 2017, was forced to play one of the most difficult positions within the defense as a true freshman — the first within the program to do so since Daryl Hunt in 1975. His size and athleticism were apparent from the jump, but what was also apparent was the fact that he was simply thrust into the role far too quickly. What didn’t help was that Mike Stoops’ scheme complicated things entirely too much, which played a role in the all-too-frequent breakdowns in gap integrity. Murray’s talent and leadership ability, however, earned him a spot as a team captain entering the 2018 season. Many of the issues persisted in 2018, but that didn’t prevent him from recording 155 total tackles and earning second-team All-Big 12 honors.

In 2019, Murray thrived under first-year DC Alex Grinch and new inside linebackers coach Brian Odom, has he was finally put in a situation that accentuated his strengths as a football player. This resulted in a career-high 17 tackles for loss and first-team All-Big 12 selection. At times, Murray simply looked like the best linebacker in all of college football, and he helped make Oklahoma’s defense enjoyable to watch for the first time in many years.

With his size and closing speed, Murray was attracting plenty of attention from NFL scouts even before his breakout season. In fact, many currently see him as a first-round pick, so his decision to declare early and avoid the risk of injury seems like the wise one.