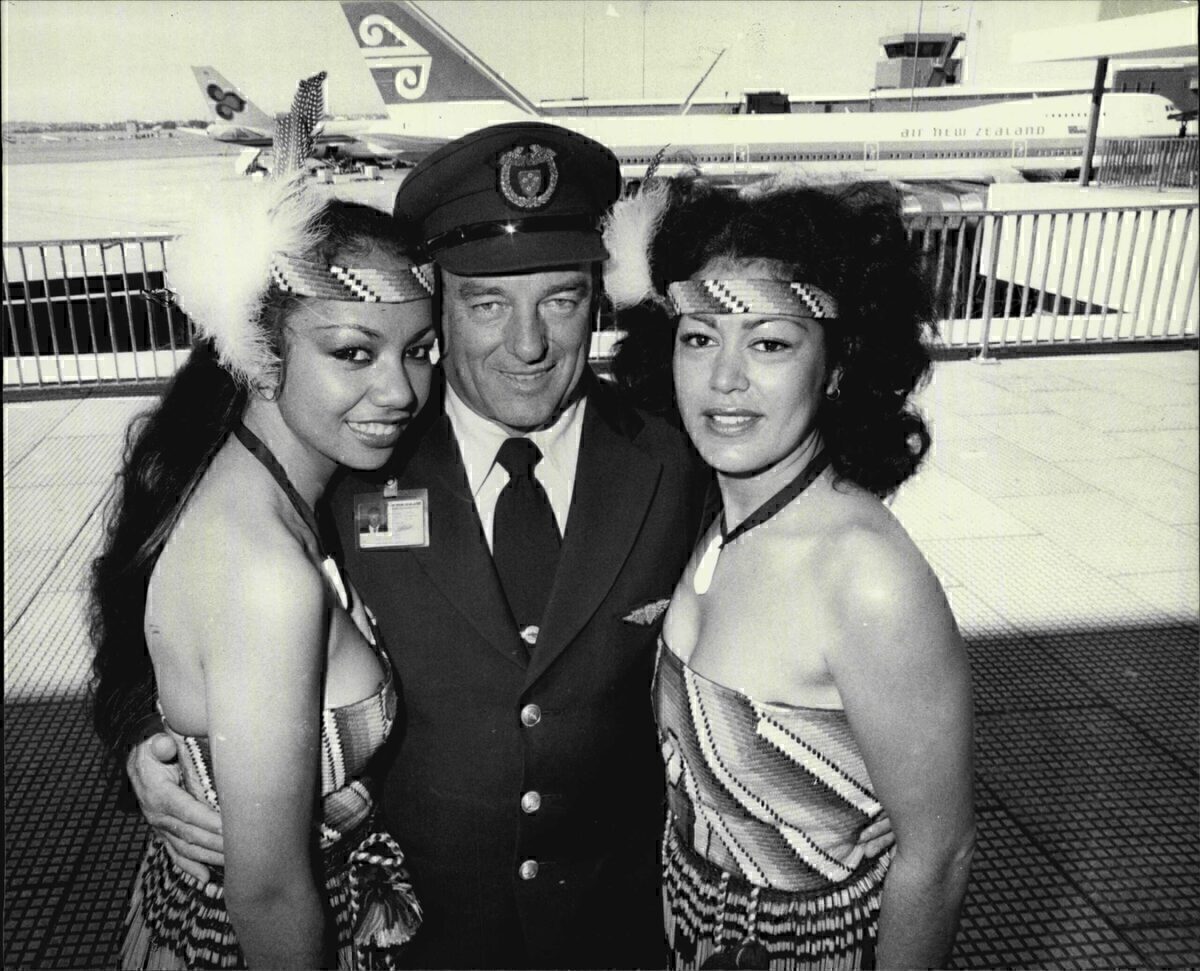 In October 2019, Air New Zealand surprised people when it announced it was pulling out of London, its sole remaining European destination. The airline had flown to London for decades, but in the end, it came down to hard cold economics. Less than 7% of travelers between Auckland and London were using the Air New Zealand service, and that, said Air New Zealand, was not sustainable.

The decision was in line with Air New Zealand’s renewed focus on Pacific rim countries and also in line with a declining focus on Europe generally. Over the next 20 years, Cirium expects the Asia-Pacific region to be the world’s biggest aviation market, followed by North America. Europe trails in the third spot. To a certain extent, Air New Zealand’s decision to exit London is simply riding the trend.

But there’s some symbolic value in flying to London. It is one of the world’s key capitals and biggest airports. New Zealand is a former British colony and still a member of the Commonwealth. Queen Elizabeth II remains the head of state there. However, as New Zealand’s decision attests, when it comes to financial and strategic decisions, ties to the one-time mother country don’t count for much.

Air New Zealand was a relative latecomer to London Flights. It only began flying there in 1982, via Papeete and Los Angeles. That coincided with the arrival of Air New Zealand’s first jumbo jets. A pair of Boeing 747-200s had arrived in Auckland in 1981.

In August 1982, TE002 began what was to become a twice-weekly service to London Gatwick. It was another twelve years before the airline defected over to Heathrow. For those first flights, Air New Zealand brought out the promotional big guns. Based on a travel writer’s positive review, the airline began styling the flights as “the Ritz of the skies.” Although it’s arguable whether the Ritz covered their best seats with lemon colored sheepskin covers. Up in first class, passengers were plied with Dom Perignon champagne, caviar, foie gras, lobster, and beef Wellington carved on the trolley.

Between October 1987 and October 1988, Air New Zealand operated a once-weekly return flight to Gatwick that stopped over in Dallas rather than Los Angeles. TE002 left Auckland on Wednesday evening and stopped over in Papeete and Dallas before continuing onto Gatwick. TE001 pushed back from Gatwick to head back to New Zealand via the same routing on Sunday afternoons.

For six months, from October 1988 to March 1989, Air New Zealand dropped the Papeete stopover in favor of Honolulu, flying Auckland-Honolulu-Dallas-Gatwick and return once a week. However, the airline quit Dallas in March 1989 and did not return to Texas until 2015 when Air New Zealand began flying nonstop between Auckland and Houston.

Air New Zealand has kept up flying to Papeete since the 1950s, but as longer-range 747s entered the airline’s fleet, London-bound flights began bypassing the French Polynesian capital and heading straight for the United States west coast.

The first Boeing 747-400 entered service with Air New Zealand in October 1990. That plane went on to transform transpacific flying for not only Air New Zealand, but a whole host of airlines. Suddenly it was possible to safely cross the Pacific without stopping. While a stopover in Papeete was undoubtedly appealing to many passengers, stopovers take time and add expense to the flight, adversely impact an airline’s bottom line.

The arrival of the 747-400 saw Air New Zealand’s London service morph into the Auckland-Los Angeles-London service that remained intact until earlier this year. Over the years, the frequencies improved. It ramped up from the initial twice-weekly service to a daily service.

But that Hong Kong-London sector was always going to be a tough gig for Air New Zealand. The airline was competing against Cathay Pacific, British Airways, and Virgin Atlantic on the route. British Airways was flying twice daily, and Cathay Pacific was flying four times a day. When Air New Zealand axed the route in 2013, the airline was losing money and market share flying between London and Hong Kong.

By then, Air New Zealand had dropped back to five flights a week on the route, and passenger traffic across all airlines on the sector had declined since 2007. Air New Zealand entered into a “strategic partnership” with Cathay Pacific. It decided to focus its time and energy on North America and the Pacific rim, a strategy Air New Zealand has run with ever since.

In the end, Air New Zealand couldn’t compete on the London flights

That left Air New Zealand with its original service to London via Los Angeles. Those flight numbers had become NZ001/NZ002 in 1990. Other than a service to Frankfurt (that also went via the United States) between 1987 and 2001, London was the extent of Air New Zealand’s European footprint over the years.

“Today Kiwis have more than twice the number of ways to fly to London than a decade ago and preferences have changed,” said Air New Zealand’s Acting CEO Jeff McDowall last year when announcing the end of the London flights.

“Less than seven % of all airline travelers between Auckland and London chose to fly via Los Angeles last year.

“At the same time, the Atlantic has become one of the most hotly contested routes in the world, and Air New Zealand lacks the home market advantages and scale of the North American and European airlines we’re up against.”

This year, the travel downturn ended the Air New Zealand London flights even more abruptly than Jeff McDowall anticipated. He expected to see them end with fanfare in October 2020. Instead, they were “suspended” earlier this year then later quietly put to rest. That ended Air New Zealand’s 38-year link from London. It was a melancholy bookend to that triumphant first flight to Gatwick in August 1982.

New, fuel-efficient, and cost-effective planes may someday put London and Europe back on Air New Zealand’s horizon. But it seems unlikely in the medium term.

What do you think? Will Air New Zealand ever head back to London? Post a comment and let us know.