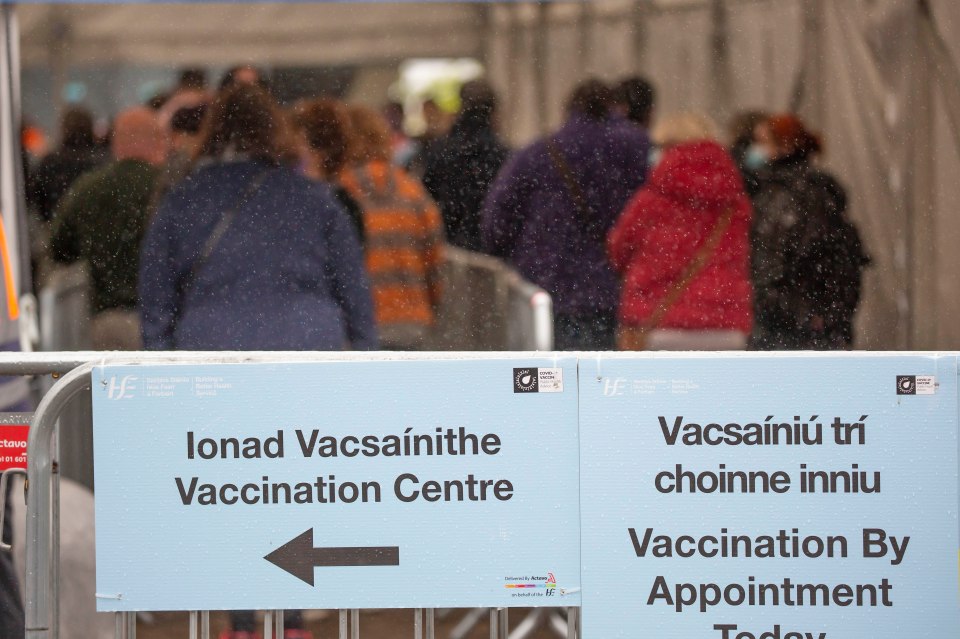 THERE have been 802 cases of Covid-19 reported in the last two days.

The Department of Health have confirmed that up to midnight, May 14, 447 cases were reported.

With a further 355 cases reported up to midnight last night.

The Department have also warned that the daily case numbers may change due to future data validation.

It was also confirmed that 109 patients with Covid-19 are being cared for in acute Irish hospitals – with 42 people being treated in ICU.

A Department of Health spokesperson said: “As of midnight, Friday 14th May, the HSPC has been notified of 447 confirmed cases of #COVID19.

“*Daily case numbers may change due to future data validation.

“As of midnight, Saturday 15th May, the HSPC has been notified of 355 confirmed cases of #COVID19.

Meanwhile, it has been reported that The Department of Health have fallen victim to a cyber attack.

RTE News have said that the Health Department have experienced a cyber attack similar to the ransomware attack on the HSE this week.

It has been reported that a digital note was left on the Department’s IT systems.

The note is reportedly from the cyber crime group who are believed to be responsible for the HSE attack – who also received a similar message.

The Natonal Cyber Security Centre, alongside gardai and the Defence Forces are currently probing the attacks.

It has also been reported that they are working with Europol as the attack is believed to be criminal and not espionage.

Digital footprints of malware that was inserted by the hacking crime group is being sent to Europol’s Malware analysis System in the Hague.

The attack is believed to be similar to the attack on HSE systems and investigators currently suspect the same cyber crime group are involved in both attacks.

It emerged last night that a Russian crime gang who has crippled the HSE has demanded up to €16million in ransom.

Gardai suspect a consortium of Eastern European criminals — reported to be run by a Russian group called Wizard Spider — may have received state sponsorship off Moscow.

The hackers said they have had access to the HSE network for two weeks, it was reported last night.

During this time, they claim to have stolen 700GB of unencrypted files from the Irish health service — including patient and employee information, contracts, financial statements, payroll and more.

Woman, 24, dies of cancer she was told was curable holding boyfriend's hand

The cyber mob reportedly said they would provide a ­decryptor and delete the stolen data if a ransom of $19,999,000 is handed over.

They’re said to have told the HSE: “The good news is that we are businessmen. We want to receive ransom for everything that needs to be kept secret, and we don’t want to ruin your business.”

The Irish Sun on Sunday last night asked security sources about the €16m figure and they confirmed it was in the “multi-millions”.