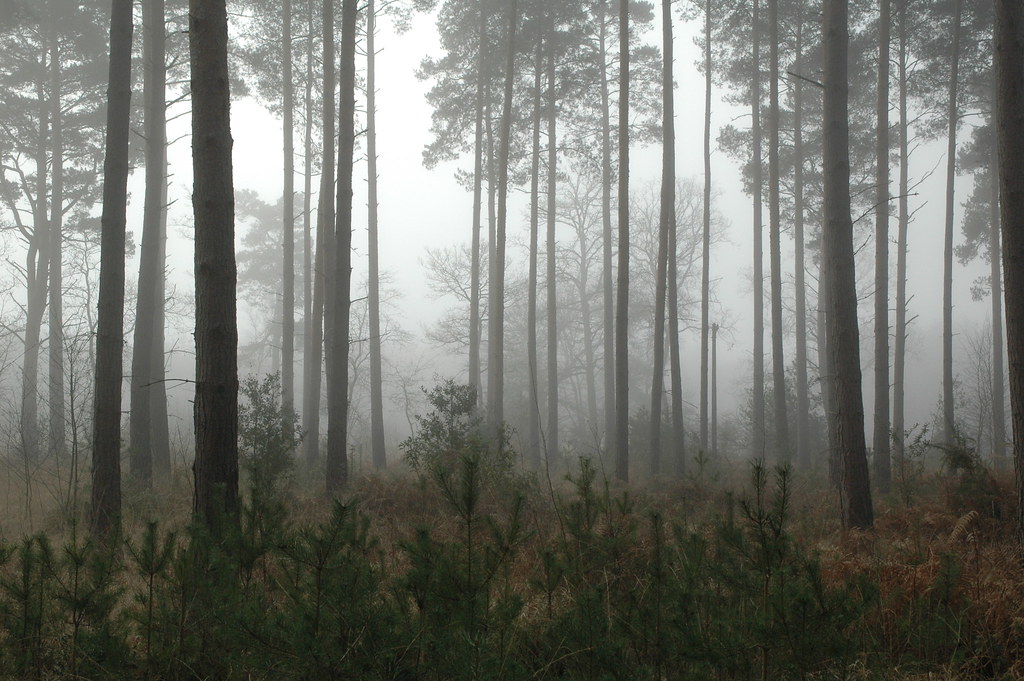 Thinking About – The Veil

We hear it so much at this time of year – the Veil between the Worlds is thin – but what is the Veil?

On Sunday we will hold our Samhain open ritual and, although some of the words may change year on year, the energy of the ritual remains constant. I will cast the Circle as the rim of the Cauldron of Annwn. All those there stand upon that rim. In the centre, I will call upon the Mists of Annwn to fill the space.

Every time we cast a Circle we create a space where the Veil is thin, but at this time of year, it is palpable. We invite our ancestors of blood, spirit and tradition to join us, and we then invite people to step forward and call out the name of a loved one who has passed over that Veil. Calling out their name into the winds, so they can hear their name, and know they are remembered.

There are often tears, and that is only right.

I have always thought the root of Magic, the energy we work with as Magicians and Occultists, is in the Other. A place that exists alongside our physical world, just slightly to one side. Sometimes we slip into that world, other times it can slip into ours, but mostly it remains separated by The Veil, for without the Veil there would be chaos. All of our assumptions and our way of life would suddenly be challenged. As Bill Murray said in Ghostbusters, “Dogs and Cats living together. Mass Hysteria!” For our own world to function, we need the Veil.

So we cast our Circles, we invoke, we create and cast our spells, we drum and we travel into that Other place, knowing that we can return at any time to this physical reality. As we do those things so the Veil thins, and we invite the Magic of the Other into our sacred spaces. We create spaces that are between the worlds in which we work our Magic, and once in our physical world those Waves of Magic move freely and can be accurately directed.

Do we pass through the Veil when we die? Ask 10 people this question and you’ll get 11 different answers. To me, our physical world feels as if it is one of individuality. Our Souls are born into physical bodies and for the Journey of Life, we have a sense of I, of the Self. But I don’t think it’s like that beyond the Veil. There it feels like anything is possible. There can be a sense of self, but also a re-joining with consciousness. I think that I actually still exist as a part of that One on the other side of the Veil, even though I am also walking around as a Druid and musician in this physical space. The consciousness within me is the same as that beyond the Veil, and maybe when I am working Magic, holding ceremony, watching a beautiful sunrise or sunset, feeling love, I am connecting within to that part of me that knows Magic and exists all of the time within the Flow. So I am not saying Magic doesn’t exist in our physical world, but that the connection to the root of Magic lies in our consciousness behind or within the physical being, and that consciousness is the same as that beyond the Veil and thus can connect directly with it, and work with it physically.

So to me the Veil is real, and we need the Veil to exist, but also by stepping beyond the Veil in ritual and inner Journeys we are reminded that we are more than blood and bone. That Magic is real, and that life is part of something more. That the very fact that we exist in this physical realm is a miracle. On Sunday I will call out the names of those I miss, and I will listen and honour the names of those called out by others. And I will also know that although we stand in a circle of individuals, we are also One.

Whether you will be celebrating Samhain or Beltane this weekend, I wish you all peace and blessed be.

Thinking About – The Veil