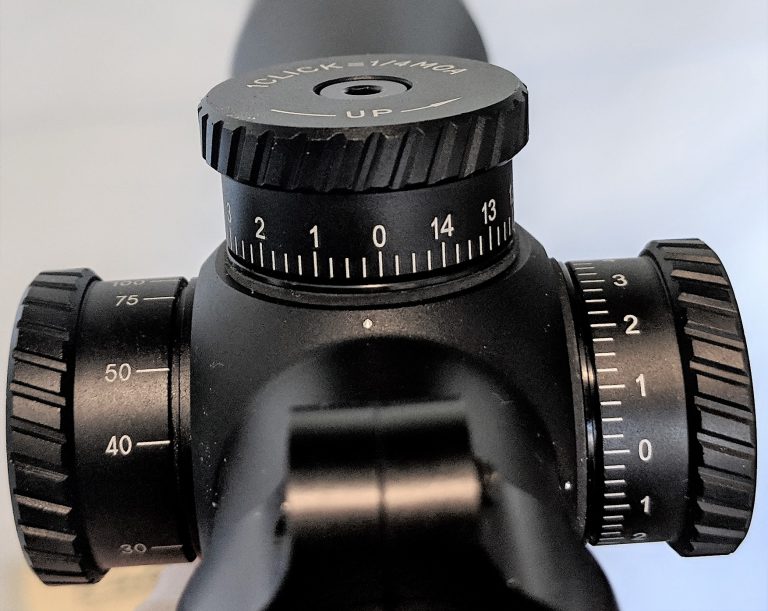 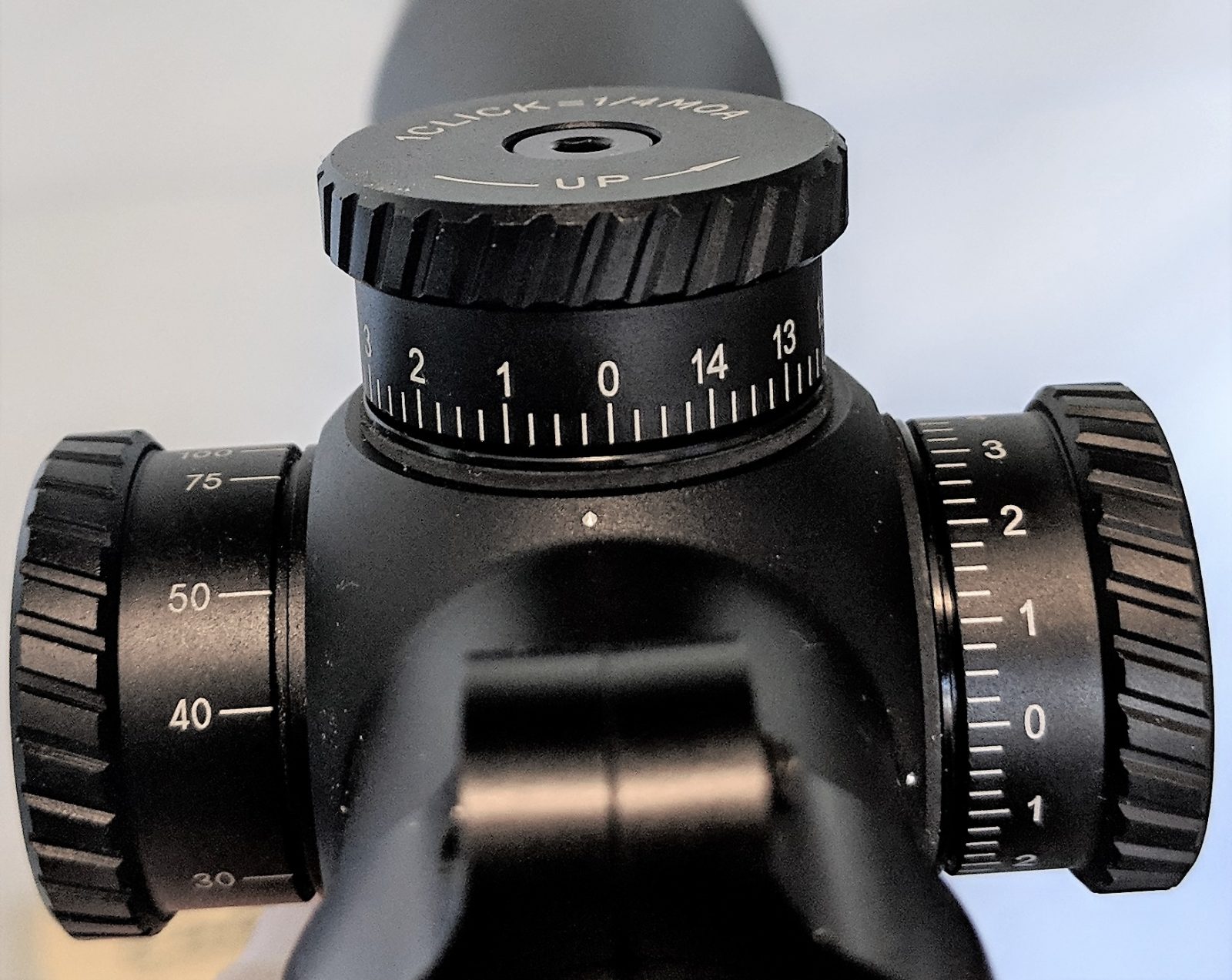 When shooting 22LR at long ranges, the bullets rainbow pretty fast. Making consistent hits at long range becomes a game of gaining more and more elevation in your optics and mount.

You can use these 3 factors to extend the range of your rifle/scope combination:

In 22LR, heading further than 200 yards is just outside the capabilities of some scopes. Let’s take a look at typical drop for Standard Velocity as well has High Velocity 22LR ammo. Rather than listing drop in inches, we’ll use the angular measurement of MOA because that’ll help determine what scope, base, and reticle combo’s will be successful at different ranges. 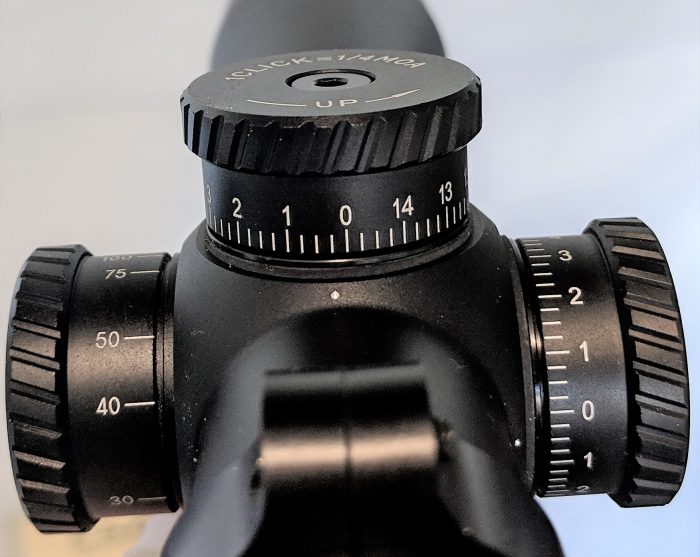 Reticles typically come in MOA, Mil or Mil-dot, or BDC style. For extra long shots, BDC reticles can lose their utility because they are too far off from reality. While most high magnification scopes offer between 15-30 MOA of hold overs, medium magnification may offer more. When you combine your scope reticle with a ballistics program like Strelok Pro, you’ll get your hold overs. 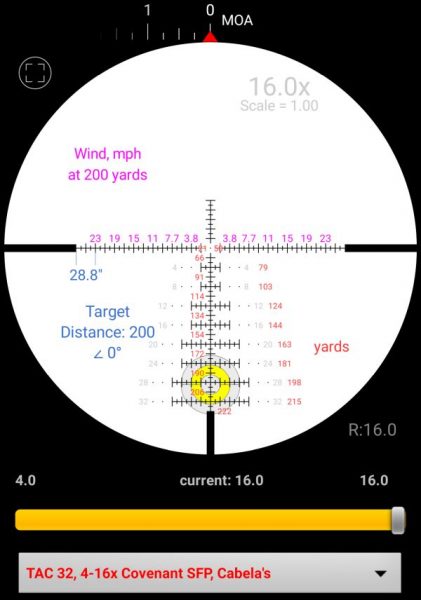 Strelok superimposes which hashes you use at distance

Most scopes out there will benefit from at least a 20 MOA rail, but there are some exceptions. The Bushnell Banner 6-24×50 only has 36 MOA of adjustment, so you may run run out of elevation just zeroing the scope at closer ranges. Rifles like the Ruger Precision Rimfire come with a 30 MOA rail so you’re ready to shoot long range 22LR out of the box.

EGW sells a ton of canted bases for a variety of rimfire rifles. You can also run a standard weaver base or rail, and then use some Burris Signature Zee Rings with their plastic shims to get more elevation.

You can get some cant in your rimfire base by adding materials between the rear of the base  and the receiver. Generally, 0.001 delivers 1 MOA, or 0.02″ for 20MOA. This can be tough with rimfire dovetail bases where the base may not grab onto the receiver rail very good if you jack them up 20 thou.

Note: This trick should only really be done with 1 piece bases. If you raise only your rear rings, you’ll mess up the alignment and when you torque on the scope rings, you may bend the scope tube and mess with your erector and adjustments.

My Example: NS522 with a Sightron 6-24 and Burris Signature Zee Rings

My Sightron 6-24×50 FFP has 80 MOA of elevation adjustment, 20 MOA on the reticle hold over marks, and my Burris Signature Zee rings offer 27 MOA of extra elevation at the setting and spacing I currently have them at.