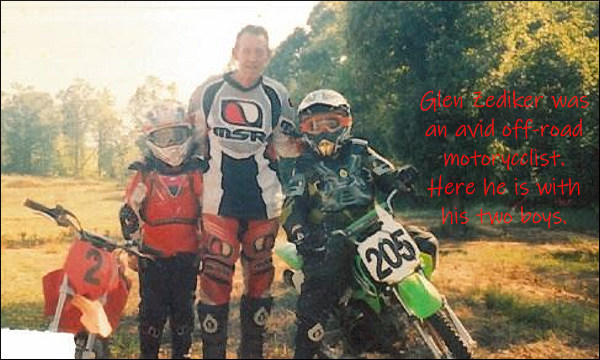 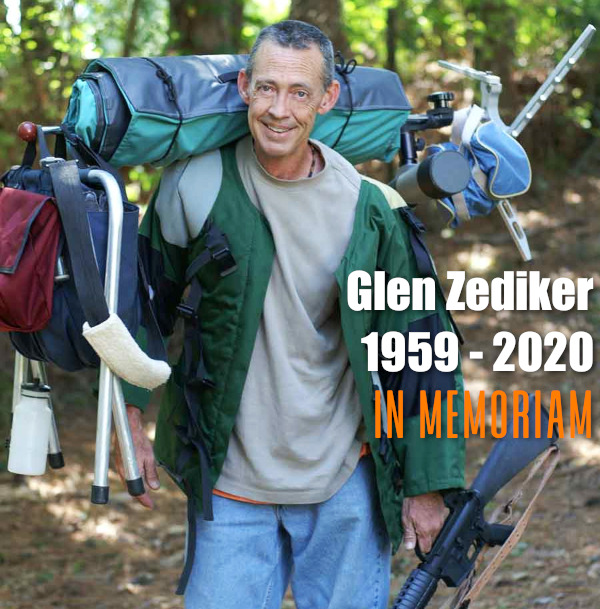 This Sunday we mark the passing of a prolific writer, High Master marksman, good father, respected colleague, and reloading guru. Glen Zediker, author of many leading treatises on reloading, gun maintenance, and shooting skills, passed away on October 1, 2020, one month ago today. We mourn this loss. Glen helped this website with advice many times and Glen’s classic Handloading for Competition remains one of our favorite reloading resources. Glen was a “leading light” in the shooting sports world for decades. His books and technical articles have helped countless shooters and hand-loaders. His knowledge of the AR15 platform was unrivaled. He will be missed. Rest in Peace Glen. 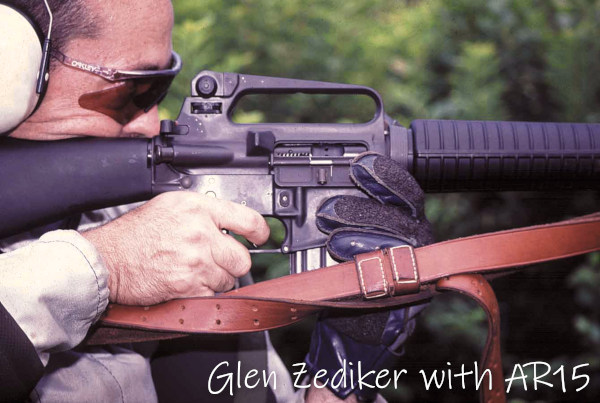 In 2015 Glen started a series of articles for the Midsouth Shooters Blog, the Reloaders Corner. Here is a section from his introduction to that series: 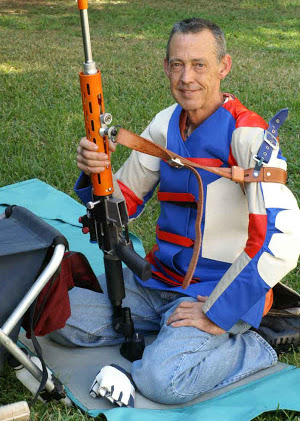 “I’ve been ‘at this’ for over 40 years now, and ‘this’ is shooting, handloading, and writing about it for the past 25. My background is competitive shooting, primarily NRA High Power Rifle. From that followed my exploration of handloading and education therein. As an NRA High Power Rifle competitor, I earned a High Master classification, and I did it competing in Service Rifle division.

The whole reason I started writing about all this came about because I couldn’t find anything to read that put the pieces together — all the pieces that all the better shooters knew. I wanted to learn more, and I spent a lot of time and effort doing so. I continually got answers from winners and those who built rifles for winners. Unfortunately, those answers were not the same as I had been reading, and none of the authors of the other material I had read had won any championships. I thought there must be others who would appreciate some short cuts, and that’s how I started my publications career.

I think I’ve helped a few folks along the way.” 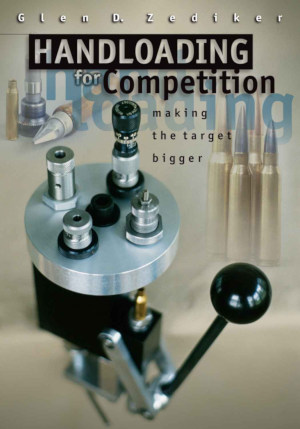 “So, the advice that accompanies this first installment is to consider or reconsider your standards, and your evaluation of what is a good load. When I’m testing I choose the best group out of whatever it was I was testing. However, when it’s decision time, I choose the best, worst group. Let me explain. I really don’t consider what the very best any combination can show me is, but rather what is the worst the combination has shown me. Exceedingly tight groups are all too often a combination of luck and a little more luck. We got lucky in our judgment to choose the combination and the bullet fairy tipped her tiara. The more rounds anyone shoots, the bigger the groups are going to get. That’s just math. However, if three or four 10-shot groups are showing X-Ring accuracy, I’m going to ignore the group measurement, pay more attention to the chronograph, and pay very close attention to any over-pressure indicators. I don’t want to see anything outside a golf-ball sized circle at 300 yards, and I’m hoping to keep it that way.

Speaking of which — years ago, I was a golf pro… a legendary golf instructor, Percy Boomer (real name) had a line, ‘The difference between the amateur and professional is not in the quality of their best shots, but in their worst.’ That’s it. The difference between a good load and one that’s almost a good load is that also. The good load stays tight, throughout. A ‘flyer’ is grounds for disqualification. That’s a shot that strays from the herd. Don’t ignore it.”

Glen Dwight Zediker, died on October 1, 2020, at home in Oxford, Mississippi, with his sons at his side.

Glen spent most of his professional career combining his expertise in target shooting with his skill at writing. He became an NRA High Master known for pinpoint accuracy. He wrote and published several books on target shooting and reloading which are highly respected in the precision shooting community.

Glen spent many years in Mississippi and embraced southern culture from the food to Faulkner, but at his core, he remained a Westerner. He loved nothing more than riding over red dirt hills and hiking in the Southwest.

Glen’s two sons, Matthew and Charlie, were the center of his life. In addition to his sons, he is survived by his sister, Diane Zediker-Pastore (Victor) and his former wife, Kris Kunkler Zediker. See more life history and photos on Glen’s Memorial tribute site.

Read Glen Zediker’s Articles on Reloading and Gun Tech
If you haven’t read any of Glen’s works, you will find a selection of shorter articles on the Midsouth Shooters Blog. This is a good way to sample the scope of Glen’s knowledge of reloading, AR15 technical matters, and service rifle shooting. We’ve enjoyed reading Glen’s articles and we know you will too.

In addition, Glen’s website, Zediker.com, has 20 older articles which you can read in PDF format for free. You can find these at Zediker.com/articles/articles.html. Here are three examples:

NOTE: Most of these books are also available from Midsouth Shooters, some at lower cost.