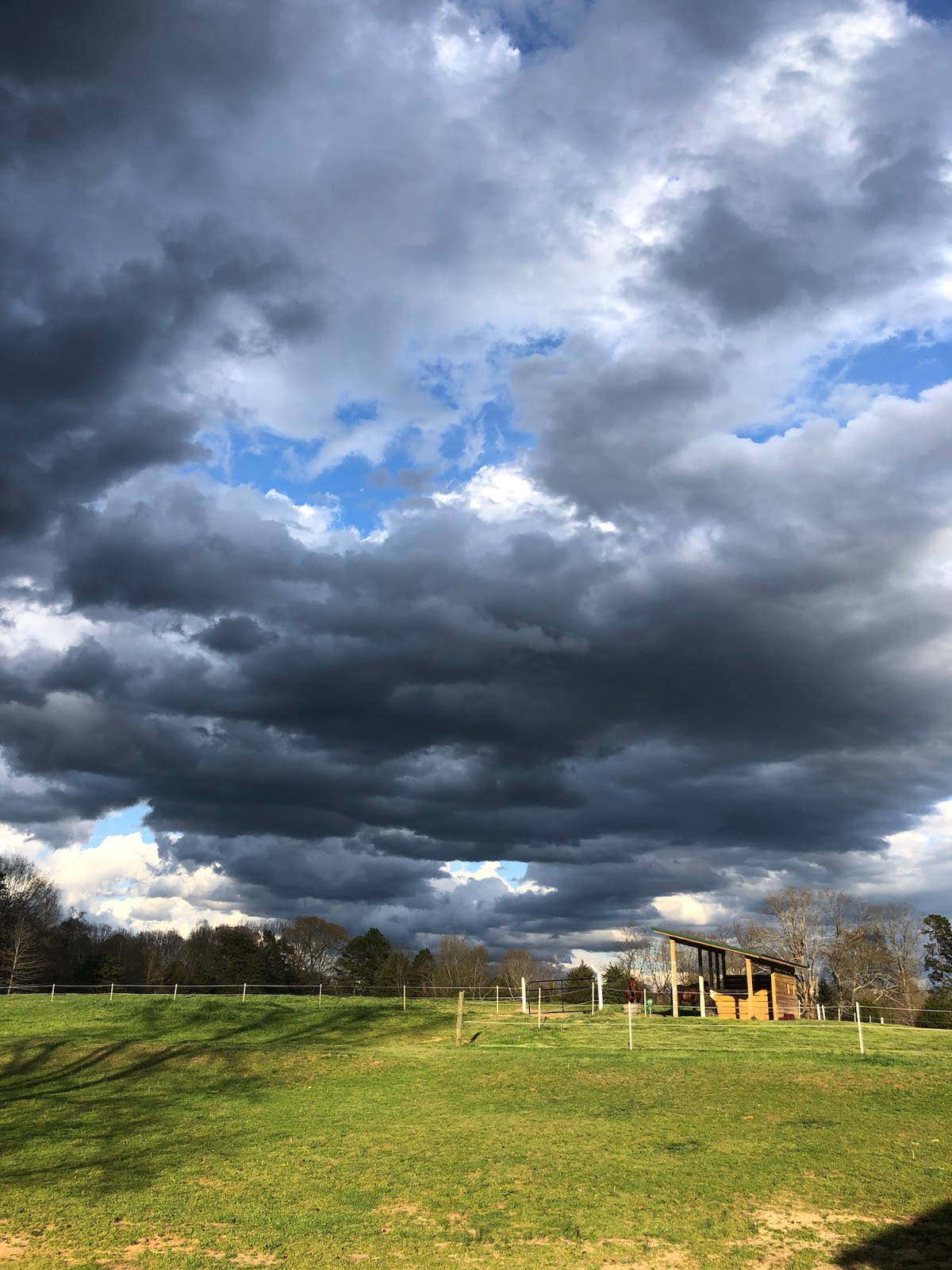 Past, Present, and Future

In a remarkably short period of time, the rapid spread of the novel coronavirus or COVID-19 has divided the world’s population into three groups -- the still healthy but vulnerable, the sick but able to recover, and the gravely ill.

The first group is thankfully the largest by far. The second is growing swiftly, both in terms of documented cases thanks to increased testing and actual ones. The third is also increasing and seemingly poised to do so at a more alarming pace, if we are to take what has happened in other countries as an ominous guide.

The healthy can be further divided into three more subgroups, separated according to individuals’ relative awareness and understanding of the pandemic and its potential harm.

Of these, one subgroup consists of those who aware of the danger but refuse to allow it to alter their behavior, somehow clinging to an idea that the life we lived before has not yet changed. You’ve seen the stories from all over of public gatherings continuing to happen (or these last few casinos in America stubbornly refusing to close). If you’ve ventured out at all you’ve probably also seen people who are also failing to follow the advisory to keep distant from one another. Witnessing these behaviors is one of the most bewildering aspects of the crisis, disturbing enough to cause even the most level-headed among us to question everything.

A second subgroup is made up of those who do recognize there is something very frightening taking place, and who as a result are taking precautions. That’s the group to which I belong, and I would hope the majority of you reading this do, too. We are “hunkering down,” practicing “social distancing,” “sheltering at home,” “self-quarantining,” and so on. Unlike those in the previous subgroup, we are the ones trying our best not to become exposed to the virus, or inadvertently to expose others.

The third subgroup among the currently healthy is by far the smallest, comprised of heathcare providers, epidemiologists, and experts in other sciences who have a better idea than the rest of do about what is going to happen next. When they aren’t busy trying to help the rest of us survive, they are also the ones who tend to sound the alarms the loudest.

Those who are looking ahead know what’s coming, or at least have a good idea what could come and how bad it might be. They are working tirelessly to communicate what they know and help prevent the worst.

Those who are focused on the present are listening to what those future watchers are saying, and doing what they advise.

Those who are living in the past aren’t paying attention to what is happening around them. They act as though for them today is not much different from yesterday. Whether by conscious denial or unpremeditated ignorance, they are making the present much more precarious, the future more formidable.

Past, Present, and Future