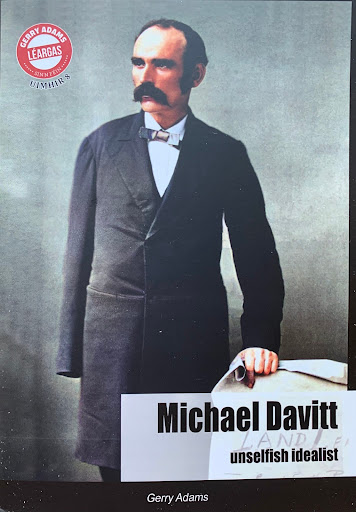 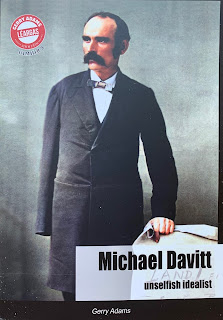 Speaking at the launch Gerry Adams said: “Much has been written of Davitt. But what is indisputable is that he was an idealist, a nationalist, a fenian, a republican, a revolutionary, a labour activist, a writer and journalist, a historian and an internationalist. 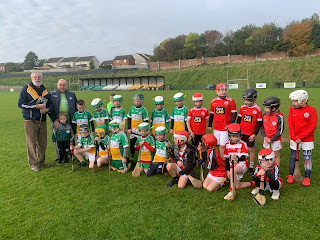 If you want to read more about Michael Davitt this Léargas and the others in the series are available from Republican Merchandising Ltd, Trading as the Sinn Féin Bookshop www.sinnfeinbookshop.com and An Fhuiseog 55 Falls Road www.thelarkstore.ie 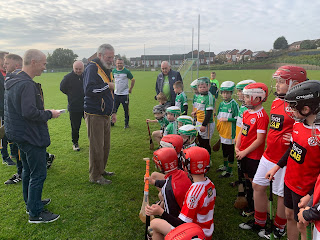 With the Davitts at their grounds in Beechmount