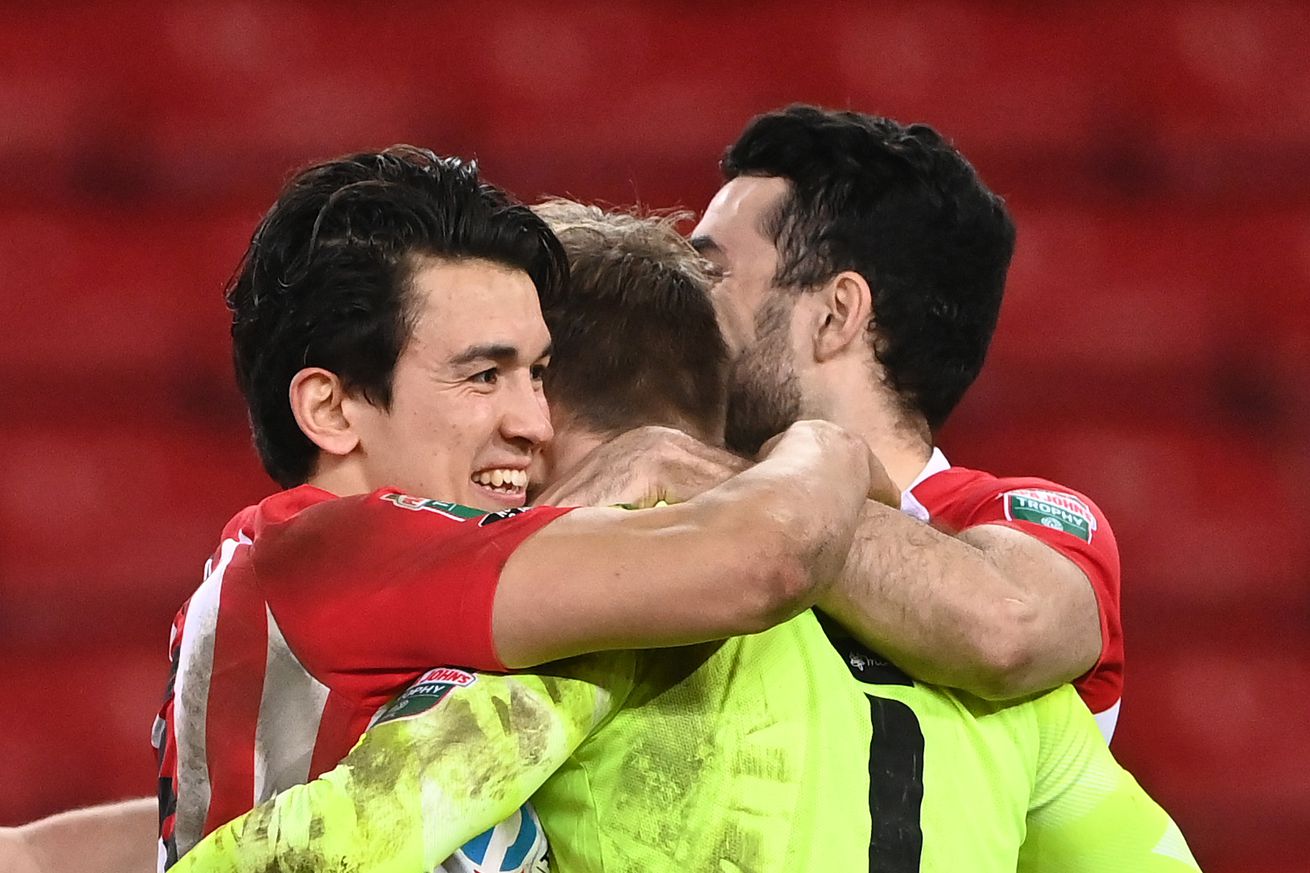 In today’s fan letters, Andrew looks back over 60 years at SAFC, Gary discusses Lee Burge’s contract, Will has kind words about our latest podcast, and something is irking Anthony. Have your say... Email us: rokerreport@yahoo.co.uk!

I have supported Sunderland now for almost 60 years. Now, in my retirement I have had a lot of time to reflect on why or how I have never supported a more successful team. Having witnessed the strange walk out of Alan Brown followed by a haiatus until George Hardwick was appointed and was subsequently sacked (after assembling a decent sqaud of players.) Then there was the failure to get Clough despite his expressed desire to manage the club. The list goes on. Of course there have been happier times with Reid and Stokoe but they seem to carry less significance when we think about the (dis)appointments of Wilkinson, Di Canio, Poyet, Moyes Allerd......... As I have said the list goes on......Failure to hold on to Todd, Pickering, Venison, Henderson, Kana, Bent, Gyan, M’Villa etc.

So, now as we enter another “fresh start” the signs look good but, has the past given us any hope to be optomistic or is there an underlying problem that has been around the club these past 50/60 years?

Ed’s Note [Rich]: Thanks for your letter, Andrew; your overview of your time watching the Lads and your question has really got me thinking. Since we tried and failed to buy our way to success in the 1950s, I believe the club has lacked the drive and ambition - or is it the self-confidence - to push us on financially when we have had fleeting success on the pitch, and this is why I believe we’ve never truly reestablished ourselves amongst the creme-de-la-creme of the English game. Bob Murray transformed the infrastructure of the club, but lacked the resources to take us on from successive seventh place finishes in the Premier League into European football.

So if the problem has been ambition and confidence, we may have found the answer in the new owner’s undoubtedly deep pockets, the business acumen of the new directors and the quality of the men he’s placed in charge of the footballing side of the club. We’ll all hopefully enjoy the ride over the years and decades to come!

Thought you guys did a great job on the latest Pod of talking down concerns people may have after our battle with “the Imps”. Important we all stay level headed and don’t overreact to draws and losses. Christopher Wynn made a great point when he said that we have lost less than any other side which shows we are a good side. Our form over the season will see us through.

Ha’way the lads in red and white.

Ed’s Note [Rich]: Thanks for the feedback, Will, I really enjoyed that pod too. There’s an optimistic, chilled-out kind of vibe around the club at the minute and, as fans, I guess the lads were just reflecting the general mood. KLD has set the tone by saying that he won’t panic if things don’t go our way this season, which gives confidence to Lee Johnson, who in turn inspires confidence in the team and, ultimately, contentment amongst us fans.

I don’t want to tempt fate here, but if... if... we get to the Championship, I reckon Lee Burge is good enough to play at that level. At least in that initial first season, anyways.

He has improved loads under Johnson, probably because he’s confident. He’s playing himself into earning another deal. What do you reckon?

Ed’s Note [Rich]: Cheers for writing in, Gary, and I totally agree. He’s proven his worth in the second half of this season, especially recently when his excellent saves have won us games, and for me the club should be looking to extend his contract whether or not we do go up. However, although Anthony Patterson deserves a chance to deputise for Burge, I wouldn’t be surprised if we see Remi Matthews leave and the club look to replace him with someone with Championship experience.

After 10 years of hurt we are slowly beginning to recover. We are in a great position to have a good finish to the season. Suddenly the North East press are linking our players with our neighbours down the road.

For goodness sake let us finish the season or are you trying to rock the boat. Certain ex-players should keep their gobs shut and keep their opinions to themselves. It irritates so much.