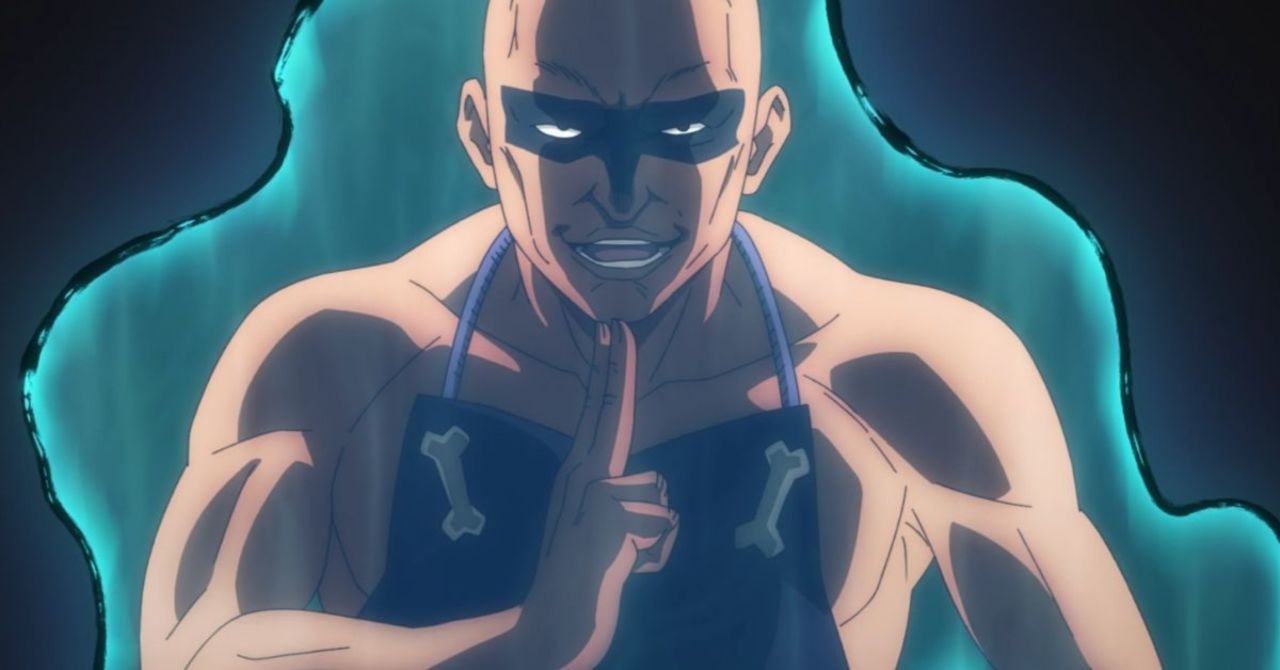 Jujutsu Kaisen has added a new villain to the cast for the second half of the anime's debut season! Jujutsu Kaisen's anime adaptation has been a monumental success for Gege Akutami's original manga series as the first half of the anime's inaugural season introduced fans to Yuji Itadori and the rest of the Jujutsu Tech school. But the second half of the season took it to a whole new level of intensity as it introduced fans to the new crew from the Kyoto sister Jujutsu Tech school. Now the anime has taken it even further than that with an unexpected third party.

Episode 18 of the series officially took the Kyoto Goodwill Event arc to its next intense phase as Mahito and a few other cursed spirits have come to the training grounds. They're cut off from the rest of the world thanks to a new curtain put up by the newest addition to the series, Juzo Kamiya, who has been officially announced to be voiced by Tetsu Inada (My Hero Academia's Endeavor, One Piece's Burgess) for the rest of the season.

Episode 18 of the series saw the fight between Tokyo and Kyoto continue, but things were soon interrupted when Hanami, Mahito and the other named cursed spirits had made their way to the scene. Although it's not quite clear what they're after yet, they are sure to target Gojo specifically as he's the only one confirmed to be kept out of the target curtain area thanks to Kamiya's curtain.

The anime's first season is set to get even more action heavy from this point on, and Kamiya plays a big role in the fights moving forward as he's not exactly a cursed spirit but a user just like the Jujutsu Sorcerers. But what do you think? How are you liking Jujutsu Kaisen's first season so far? What do you want to see in action before the season comes to an end? Let us know your thoughts in the comments or you can even reach out to me directly about all things animated and other cool stuff @Valdezology on Twitter!