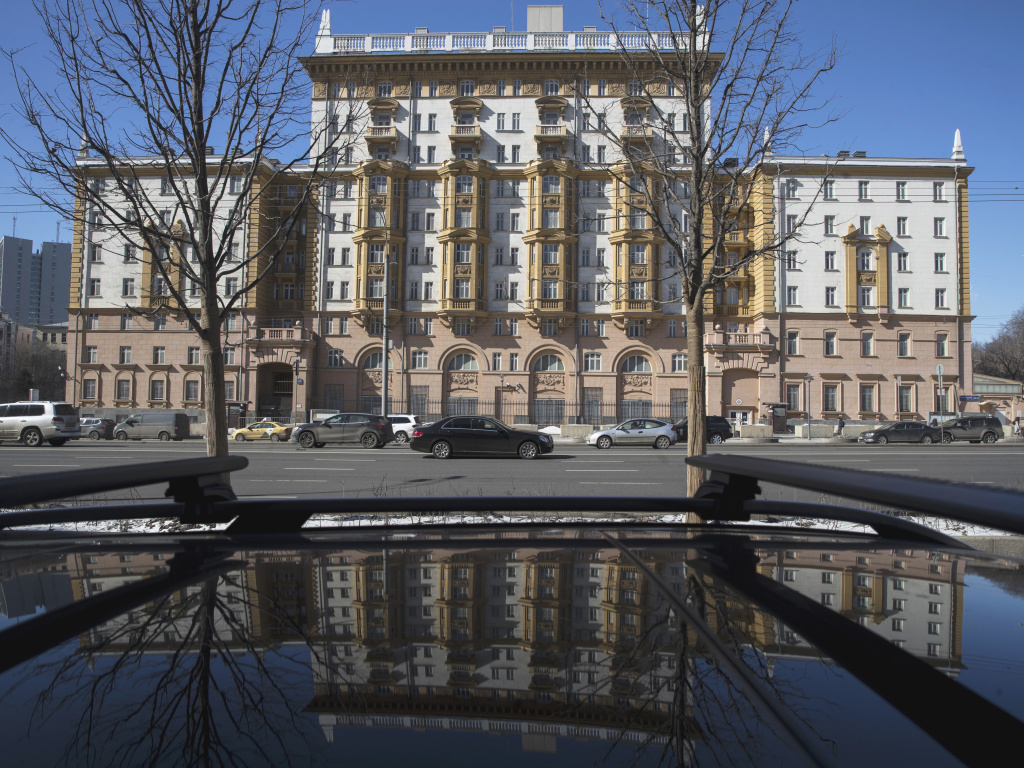 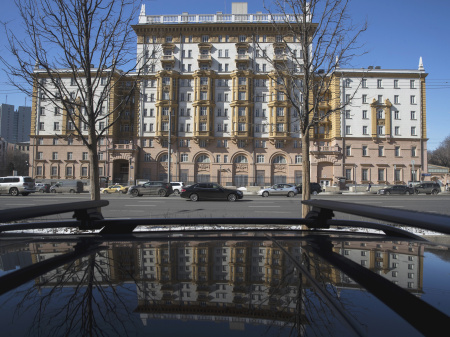 Following the closure of the U.S. Consulates in Vladivostok and Yekaterinburg, the U.S. Embassy in Moscow will be the only American diplomatic outpost in Russia.; Credit: Pavel Golovkin/AP

The U.S. State Department is shutting down its consulate in Vladivostok, Russia, and suspending operations at one in Yekaterinburg, officials confirmed on Friday.

Secretary of State Mike Pompeo consulted with Ambassador John Sullivan before deciding to implement the changes which the department says will "optimize the work of the U.S. mission in Russia," a spokesperson said in an emailed statement.

The move is part of U.S. "ongoing efforts to ensure the safe and secure operation of the U.S. diplomatic mission in the Russian Federation," the official wrote.

They added: "The resulting realignment of personnel at U.S. Embassy Moscow will allow us to advance our foreign policy interests in Russia in the most effective and safe manner possible."

The closures mean the U.S. Embassy in Moscow will be the only remaining U.S. diplomatic outpost in Russia.

The announcement follows the revelation this week of a massive cyberattack against numerous government departments and agencies as well as a number of private companies. The sophisticated computer breach lasted months — indeed seems to be ongoing — and is widely believed to have been carried out by Russia's foreign intelligence service, the SVR.

The State Department temporarily suspended operations in Vladivostok and reduced services in Yekaterinburg in March in response to the global coronavirus pandemic.

Russian consulates in the United States are not affected by the decision.

This content is from Southern California Public Radio. View the original story at SCPR.org.