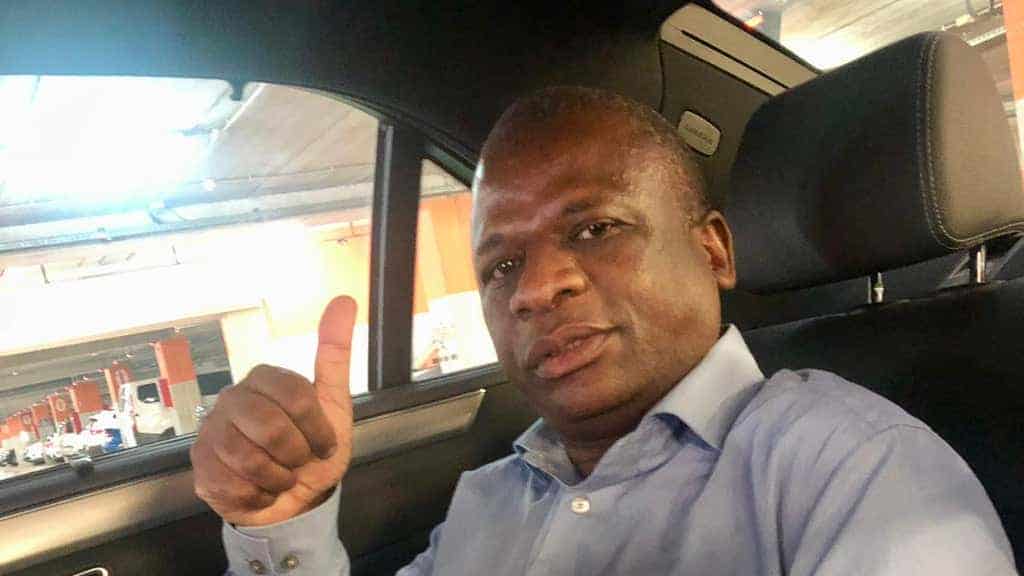 A healthcare worker who fought Covid-19 disinformation before he died with the virus has been remembered as “an extraordinary force for good”.

Elias Phiri, from Zambia, died aged 53 on Wednesday after three weeks in intensive care at St George’s Hospital in London, leaving a wife and three children.

Mr Phiri, who was a campaigner for several charities and a health adviser with Barts NHS Trust, has been described as a family man who showed “incredible kindness” to others.

Denis Onyango, 46, Mr Phiri’s close friend at the Africa Advocacy Foundation, a charity which helps people access HIV services, said: “So many of us adored him.”

He said Mr Phiri’s family, who saw him the day before he died, have been “impacted very badly” by his death, and he has set up a fundraiser to support them.

“I was crying my eyes out the other day. I have lost a lot,” he said.

“He was involved in every aspect of my life – we worked together, we hung out together, and had a drink together.”

He said Mr Phiri had been a “leading force” in promoting the PrEP pill (pre-exposure prophylaxis) for people with HIV in London, and more recently in combating coronavirus disinformation.

Mr Onyango said: “He touched hundreds and hundreds of lives in a very unique way.

“He touched people who are challenged in many respects, such as poverty, and health outcomes and racism.

“What he was very good at was to counter fake news and the negative narrative about Covid – about it not being real, or the vaccine not being made for Africans.”

Another colleague, Susan Cole-Haley, 52, said: “He has always been an extraordinary force for good, tirelessly advocating for people with HIV with passion, dogged dedication and incredible kindness and grace.

“He was selfless, always focused on the needs of others and his death has left so many bereft.

“He was taken far too soon by Covid-19,  a disease that has fuelled the existing health inequalities, leading to so many people from black communities in particular dying before their time.”

“Left a legacy that can’t be erased”

Mr Phiri was a member of the European Aids Treatment Group, an NGO which combats HIV in 47 countries, and a founder of the charity Addington Afro-Ethnic Health Promotion Group, which supports African refugees and asylum seekers in London.

In a long stream of messages in a WhatsApp group Mr Phiri had created to connect health workers, his friends described him as “a good man and leader”, an “inspired mentor” who “didn’t discriminate”, and who “left a legacy that can’t be erased”.

The fundraiser can be found here – https://uk.gofundme.com/f/elias-phiri-fund.