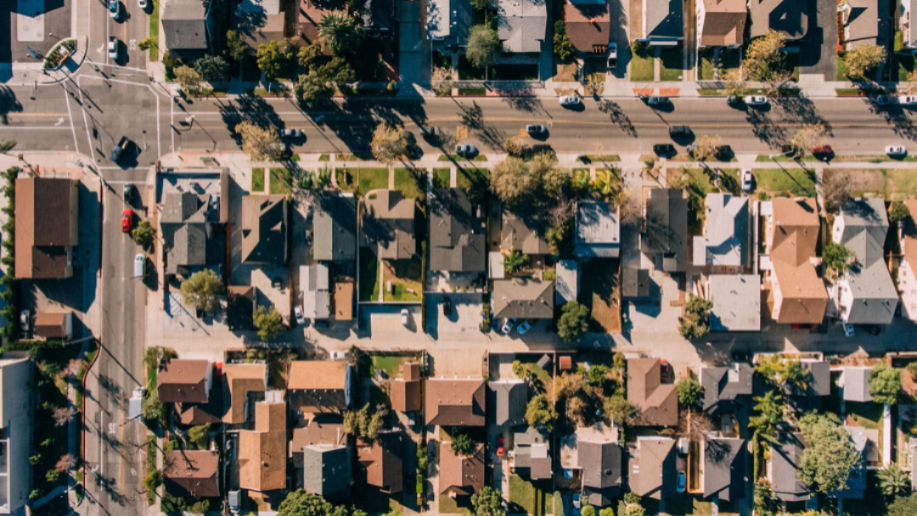 Putting a Human Face On The Housing Affordability Debate 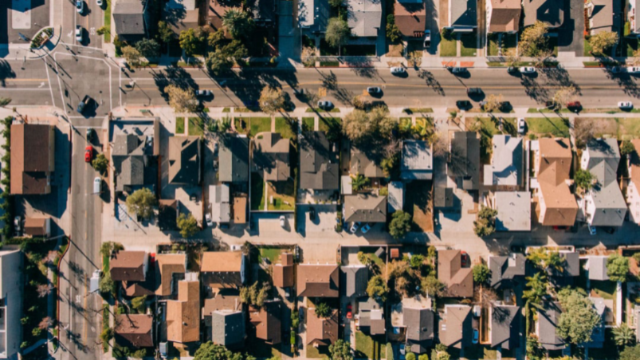 Can the Kansas City area solve its housing crunch by simply swapping a couple of words?

Carol Suter, the mayor of Gladstone, Missouri, knows it’s not that simple. But she also knows that would-be neighbors often recoil at the term “affordable housing,” convinced it will increase crime and reduce property values.

Suter witnessed it a couple years ago only miles away from her small Northland city, when homeowners protested a complex planned near their neighborhoods at N.W. Barry Road and N. Platte Purchase Drive. And that plan only included some public housing mixed in among the apartments, duplexes and townhomes.

“Talking about ‘affordable housing’ is just a killer,” Suter said. “You won’t get anywhere talking about it.”

That’s why Suter tweaks the language to talk about “housing affordability.”

To her, that speaks to people of all income levels. Who among us, she asked, has not striven for better accommodations, whether it’s the middle-income family wanting another bathroom or a one-parent family hoping to escape a slumlord?

For an update on the housing affordability debate in Kansas City, Missouri, tune into Kansas City PBS’ KCPT tonight at 7 p.m. for a Housing Town Hall moderated by Nick Haines. 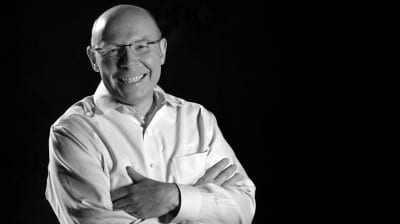 Suter’s linguistic sleight of hand reflects housing advocates’ efforts to paint a fuller picture of the individuals and families who need housing assistance. It could be the teacher or first-responder who can’t afford to rent or own in the community they serve. Or, it could be a two-income, minimum-wage household desiring a close-in place to avoid a long commute.

One way advocates are changing the conversation is by coining the phrase “workforce housing,” as described in a regional housing study issued in November.

Partners in the report, compiled by consultants TIP Strategies, were the National League of Cities and a bi-state coalition of inner-ring suburbs organized through the Mid-America Regional Council (MARC). Lead communities in the effort were Gladstone and Mission, Kansas, where Councilwoman Kristin Inman serves as co-chair of the First Suburbs Coalition.

Housing for Every Stage of Life

For the purposes of its study, TIP Strategies defined workforce housing as that serving households earning 60% to 100% of the area’s median household income of $61,479. Other definitions include a little broader income range.

(One typical benchmark for “affordable housing” is when it costs a household no more than 30% of its income. Some advocates talk about families that are housing and transportation burdened when those costs exceed 45% of their income.)

Among its recommended approaches for improving housing affordability in the region, TIP Strategies suggested a regional awareness campaign about workforce housing, something that the First Suburbs Coalition seems poised to pursue in 2020.

The authors cited research from the University of California-Davis Center for Regional Change, which suggests “changing the narrative to put a face to affordable housing.”

That jibes with Inman’s idea to personalize housing affordability in Mission, which is home to a Hy-Vee and Target. She would highlight some of the workers at those stores, frequented by Mission residents, to show how difficult it is for employees to actually live near their work.

Her benchmark for a community’s housing cost is simple: “How about the folks who work here? Can they live here?”

To Julie Brewer, making housing available to workers of various incomes benefits the community as a whole. Brewer is executive director of United Community Services of Johnson County (UCS), a research and planning nonprofit that is heavily involved in issues of housing and homelessness.

People who have “foundational jobs,” including frontline caregivers, contribute to the mosaic of a thriving polity, Brewer said. “What do I lose in the fabric of my community as they make homes and communities someplace else?”

Brewer likes to remind audiences that very few of us come straight into adulthood as homeowners.

Her listeners were presumably quality renters who cared about maintaining their surroundings and being good neighbors. Why, then, turn around and now take a dim view of renters?

Another way of recasting the housing discussion, Brewer said, is presenting it as a continuum for “all ages and all stages of life.”

UCS stresses the link between physical health and quality housing. For instance, a moldy apartment can sicken asthmatics. Or, worries about paying rent or missing a house payment can send stress levels through the roof.

To that end, UCS is undertaking a detailed housing study through its participation in the Johnson County Health Equity Network. The county and various municipalities are helping to fund the study, which will include a needs assessment stretching out over the next decade.

Among the expected outcomes will be demographic predictions, migration analyses, and identification of gaps in the housing market. The study is expected to be completed this fall.

Given the varying sizes of municipalities in Johnson County, Brewer said the study will produce a menu of interventions and solutions. From there, perhaps, a complementary housing task force can identify ways to implement the report’s recommendations, Brewer said.

More than a dozen Johnson County communities have already been studied as “focus area communities” in the TIP Strategies report for the First Suburbs Coalition. Several more Missouri-side communities rounded out the study group.

The study organized the focus communities into five groups based upon how their median income, home values, rents and vacancies stacked up against the regional averages.

Inman and Suter hope that the TIP Strategies report can spur development of model housing affordability ordinances that provide templates for adoption throughout the inner-ring suburbs. That, too, is something the coalition will focus on in 2020.

Inman said new apartment complexes in the works should help relieve some pressure on the red-hot housing market in Mission that has driven up rents. The city also helps homeowners maintain their residences through the Mission Possible program, which provides up to $2,000 to help eligible applicants improve the safety and appearance of their properties.

In Gladstone, Suter said, the report reinforced the city’s belief that it needs to complement its moderately priced housing stock with some more high-end units. The city of approximately 27,000 residents needs a more diverse income mix to entice retailers and restaurants to open spots in the city, Suter said.

Suter is keen to try just about anything, including exploring small houses created through 3D printing. Lower down the technological scale, she wants the city to look at ordinance revisions that can subdivide one large lot into two, and that encourage sidewalk construction.

A lot of those ideas, she said, could be exported to other communities throughout the region — in addition to an all-hands-on-deck effort to erase negative perceptions about affordable housing by talking about it differently.

“We all agree on that,” she said. “That is the same everywhere.”

Putting a Human Face On The Housing Affordability Debate