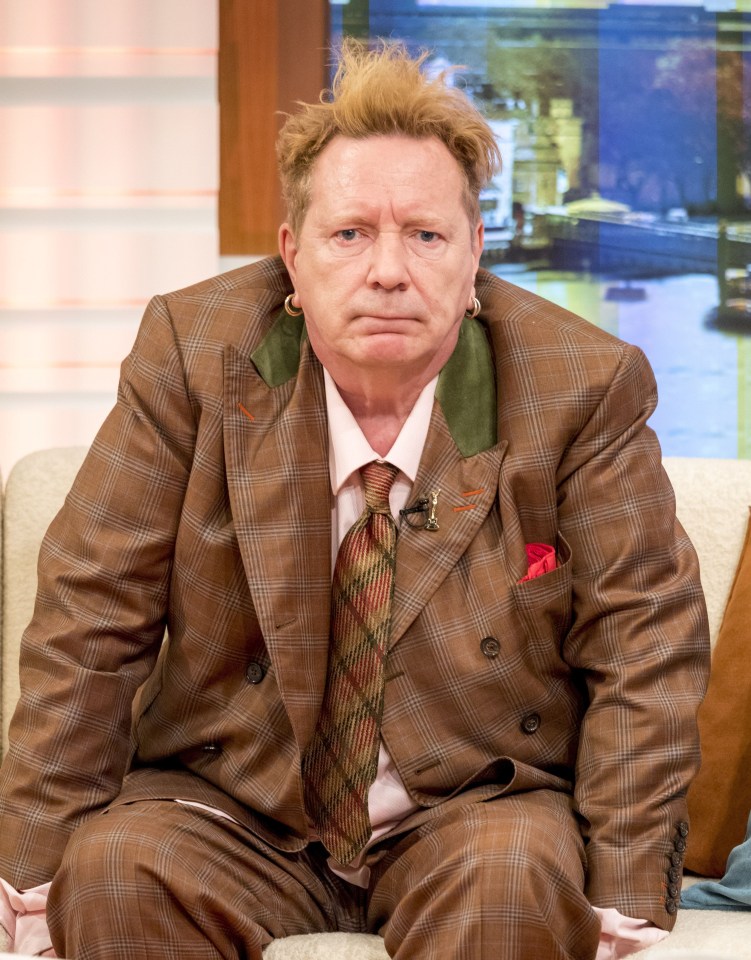 The Sex Pistols at war: Punk rockers locked in a bitter dispute over royalties and will only speak through their lawyers

THE Sex Pistols are at war over a bitter dispute over royalties – and now speaking only through lawyers.

The legendary punk foursome, formed in 1975, have fallen out and pledged never to reunite in their increasingly hostile row over money.

Last night a source said: “The guys have always had a pretty fiery relationship, but sadly things are at an all-time low now.

“None of them are speaking – only through lawyers – and each reckons the other is to blame for various things over the decades.

“As with most rows, money is the major factor here- Steve and Paul believe they have been denied royalties dating back years, whereas Glen and John think, if anything, they’re owed more money. They could counter-sue if needs me.

“There were chats about a reunion a while ago – but this is now off the table. The Sex Pistols are over once and for all.”

The band – famed for their 1977 number one album Never Mind the Bollocks – were the most controversial group of their generation.

Under the management of Malcolm McLaren, they gave an obscenity-laced tv interview in December 1976.

Their 1977 single God Save The Queen, attacking the monarchy, was banned by both the BBC and every national radio station across the UK.

The most iconic symbol of the punk scene, Sid Vicious joined the band in early 1977 and became the chief antagonist of the band – regularly inciting violence at gigs and joining in whenever fists flew.

After years of heroin abuse, Vicious was arrested on suspicion of murdering his junkie girlfriend Nancy Spungen in October 1978.

In February 1979, just weeks before he was due to stand trial, he died of a drug overdose.

Much like the careers of many of its stars – and, indeed, like Vicious himself – the original punk music scene burned brightly for a short time before crashing to the ground in flames.

'it's changed my life'

Large swathes of its followers were quick to ditch their old punk clothes in favour of a smarter look when the music began to go out of fashion in 1979/1980.

Punk fans will be able to relive the punk era next year when Danny Boyle’s new Sex Pistols drama will air.

The TV biopic will tell the story of the God Save the Queen hitmakers, with filming kicking off this month.

The Sex Pistols at war: Punk rockers locked in a bitter dispute over royalties and will only speak through their lawyers