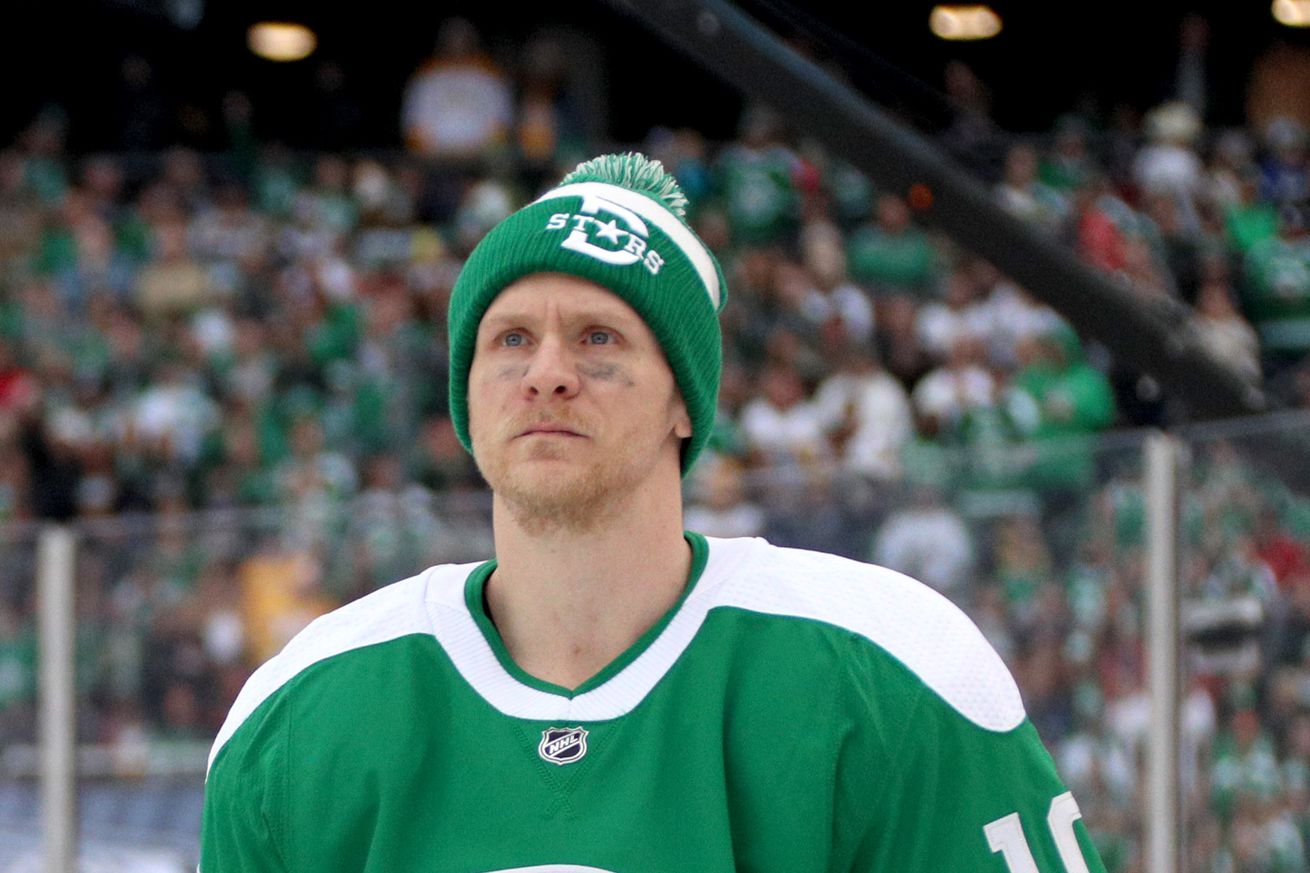 Corey Perry Ejected After Elbowing Ryan Ellis In The Head; To Have Hearing Friday

The punishment fit the crime, and Perry’s day ends just two minutes into the Winter Classic.

Almost as soon as the puck had dropped on the 2020 Winter Classic, the good feelings were sucked out of the Dallas Stars after Corey Perry’s poor decision to elbow Nashville Predators defensman Ryan Ellis in the head.

It’s a move that didn’t need to be made. In the process of moving the puck, Ellis had his body in a shooting position with his head down. Perry, who had lined Ellis up for a hit, stuck his elbow out to clip him in the head instead of playing the full body in a clean way (or, realistically what should have happened, just skating right past Ellis instead).

Perry got a five minute major for elbowing as well as a game misconduct, ending his day on the ice. I don’t think Perry’s intention was to hit Ellis in the head, it was a late hit that he seemingly didn’t pull up from. He reacted with a very loud “fuck!” reaction as he went to the penalty box, heard on the broadcast on NBC thanks to a hot mic in the area.

The punishment absolutely fit the crime, and it wouldn’t be all that surprising if the Department of Player Safety considers additional punishment for Perry. These types of head shots are what the league is trying to get out of the game completely.

UPDATE: Corey Perry will have a hearing on Friday with the Department of Player Safety:

Dallas’ Corey Perry will have a hearing Friday for Elbowing Nashville’s Ryan Ellis.

Based on past punishments handed out by the league on similar hits, I’d anticipate Perry will get a two or three game suspension. That likely means the return of Justin Dowling to the lineup.

For his part, Perry after the game looked quite remorseful about the play. “I’ve played with Ryan before,” he told the media after the game. “I know him personally. It’s very unintentional. I didn’t mean to hurt him. I hope he’s ok.”

The Predators would go on to score twice on the major penalty, including one on a lengthy 5-on-3 advantage as a result of a Blake Comeau delay of game penalty for shooting the puck over the glass.

Corey Perry Ejected After Elbowing Ryan Ellis In The Head; To Have Hearing Friday