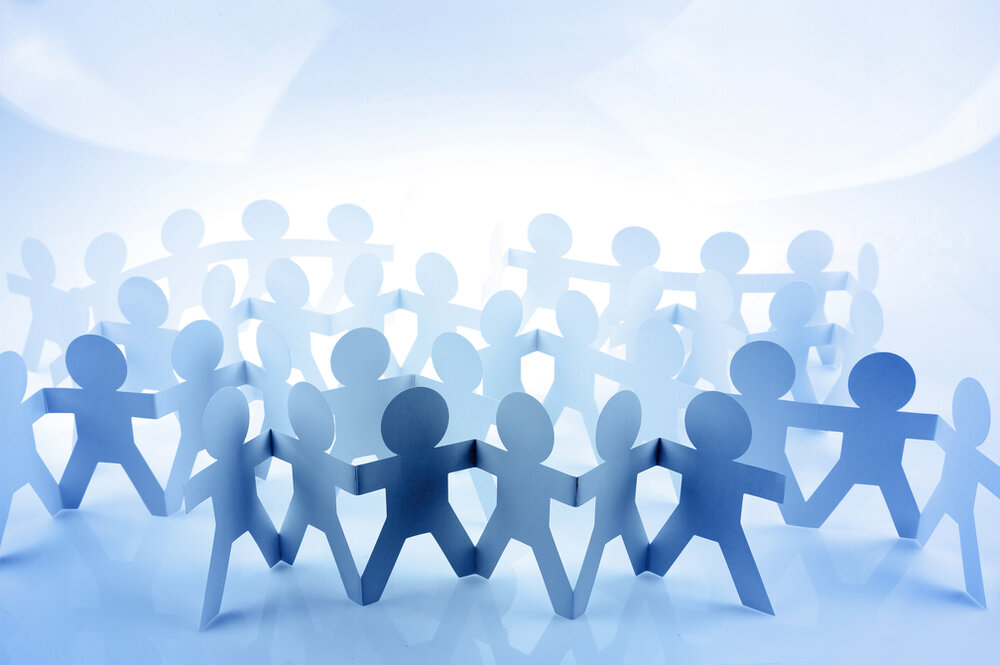 Where is the Next Andrew Carnegie? The Case for Funding America’s Civic Infrastructure

For all the big bets that foundations and wealthy individuals have been making lately in the hopes of curing what ails American society, it’s striking that none of them addresses the gaping hole in the heart of our public life: the absence of year-round civic infrastructure dedicated to bringing Americans together locally in common endeavor. As we emerge from the 2020 election a more divided country than ever, and as the rapid development of promising vaccines suggests an eventual end to the pandemic, it’s time to look forward to the post-COVID future and ask whether there is more we can do to strengthen the civic fabric.

Sociologists like Robert Putnam and Eric Klinenberg have been teaching us for years about the importance of social capital. As Putnam described in his seminal 2000 book “Bowling Alone,” the increased social isolation of American suburban life made us more fearful and less likely to trust each other, even as crime rates were objectively in decline. More optimistically, Klinenberg found that in poor neighborhoods side by side in Chicago, it was the ones that had more social infrastructure—a local park, a thriving church, a shopping strip—where fewer people died from the city’s 1995 heat wave. That’s because people in those areas were more likely to know each other, and consequently to check up on elderly shut-ins who were at greatest risk of dying in the heat. As Klinenberg details in his 2018 book “Palaces for the People,” physical conditions are critical for the development of social capital:

“When social infrastructure is robust, it fosters contact, mutual support and collaboration among friends and neighbors; when degraded, it inhibits social activity, leaving families and individuals to fend for themselves... Local, face-to-face interactions—at the school, the playground and the corner diner—are the building blocks of all public life. People forge bonds in places that have healthy social infrastructures—not because they set out to build community, but because when people engage in sustained, recurrent interaction, particularly when doing things they enjoy, relationships inevitably grow.”

Unfortunately, most of America is a civic desert, if you look at measures of social infrastructure. According to the National Conference on Citizenship’s regular reports on our civic health, the portion of Americans who belong to at least one community organization has been on the decline since the turn of the century. This is especially true of the large-scale civic institutions that historically tended to integrate people in common activity across different identities: religious congregations, unions, local political groups and newspapers.

A 2017 study by Tufts University researchers Kei Kawashima-Ginsberg and Felicia Sullivan found that a majority of millennials lived in places with limited to no opportunities for civic and political learning and engagement. Rural youth were most likely to live in civic deserts, but only about 40% of urban and suburban youth had high access to the kinds of programs and experiences that build a sense of belonging to a larger polity. Nearly everywhere you go, once people graduate from the public school system, the structures that pull people into regular interaction with their neighbors as adults are frayed.

This is not a problem that can be solved by Big Tech’s social network platforms, though that is where a majority of Americans spend a large portion of their time. Though Facebook CEO Mark Zuckerberg has spoken explicitly about supporting the development of “social infrastructure to give people the power to build a global community that works for all of us,” as he put it in a 2017 speech, it is clear that his platform has failed miserably at building the kind of bridging social capital envisioned by people like Putnam and Klinenberg. Zuckerberg’s decision to tweak Facebook’s algorithms to foster more engagement in Groups has instead intensified the development of online extremism, from anti-vaccination and anti-mask groups to QAnon conspiracy groups.

For tech to strengthen social infrastructure, it has to be designed to work at the speed of trust. That is to say, it has to recognize that humans build connections slowly, from the daily give and take that happens when we bump into each other regularly, become familiar with previously strange faces, and develop friendships.

Some online communities can have this effect, but only with ongoing moderation, clear rules for participation and verified identities required for their users. That’s why Front Porch Forum, which has been operating across Vermont for years and now counts two-thirds of the state’s households as members, has had such a positive effect on the communities it serves. But it is also why NextDoor, a much larger online neighborhood platform backed by venture capital, has struggled to keep its local sites from becoming hotbeds of hostility, often explicitly racist in tone, toward perceived outsiders. Front Porch Forum has paid moderators and the site has been deliberately designed to make conversations move slowly; NextDoor relies on volunteer moderators and was engineered, like most Silicon Valley products, to scale as quickly as possible.

As we emerge from the pandemic, we need fresh investment in civic infrastructure projects that focus on strengthening people’s own ability to be their own effective agents of change, whether online or offline, or a combination of both.

For the last five and a half years, I helped run one such experiment in public infrastructure-building: New York City’s Civic Hall. My co-founder Andrew Rasiej and I had a vision of a place where people interested in the use of technology for the public good could gather year-round to work, network and hopefully collaborate around solving hard problems facing our society. In 2015, with $2 million in seed funding from the Omidyar Network (now the Luminate Group), Google.org and Microsoft, we took over the second floor of a building on Fifth Avenue in this historic Flatiron District and opened our doors.

Soon, hundreds of people and dozens of organizations became members of Civic Hall, ranging from single-person start-ups like the NYC Veterans Alliance and Vote Run Lead, which focuses on recruiting women to run for office, to established nonprofits like Consumer Reports (on whose board I serve). Tens of thousands of people attended events and workshops there, also being touched and moved by Civic Hall’s values and spirit.

In those five years, more than three dozen early-stage civic start-ups got the kind of support, mentoring and connections they needed to take wing. Thousands of individuals also found community, friendship and support as they navigated the larger challenges of making positive change. Sanda Balaban, a youth educator who founded two nonprofits focusing on high schoolers in civic activism while she was working out of Civic Hall, reflected that it was “an ideal arena through which to pursue connective, collective civic impact. It’s hard to get through a day [there] without having a spontaneous conversation with someone doing work that informs or complements mine.” Sherry Hakimi, the founder of Gen Equality, a project that works to activate cultural change in the workplace, noted that civic leadership is often difficult because the work, especially at the early stages, can be lonely. At Civic Hall, she said, “It was especially helpful to be able to share trials and tribulations, highs and lows, and rewards and challenges with a group of people who truly get it and who can offer their own experiences and advice for how to maintain steadiness throughout it all.”

What we have learned from our experience with Civic Hall is that physical community hubs are themselves a form of technology, a tool that helps solve a problem. Like libraries, playgrounds and community centers, a Civic Hall is a place where diverse kinds of people meet to do something in common. The amenities of free Wi-Fi, coffee, a shared kitchen and common workspaces, along with a little bit of professional curation to ensure that the people you bump into at a Civic Hall are also civic-minded doers, are the basic ingredients needed to enable people to connect at the speed of trust.

Andrew Carnegie invested more than a century ago in seeding more than 2,500 public libraries around the world by offering towns and cities grants covering construction costs on condition that they continue to support them publicly. In the same way, we need public-minded philanthropists to seed a new generation of social infrastructure to help bind our divided countrymen and women in common pursuits. While a number of foundations do support civic engagement, the physical spaces that allow these connections to take root can be prohibitively expensive—and such funding is hard to come by. A bold foundation or donor could lay the groundwork quite literally to reshape the way the American people interact, creating ripple effects that continue long after the initial investment.

At a time when many donors are turning to big bets aimed at solving specific problems—like Jeff Bezos’s $10 billion commitment to climate change, or the Ford Foundation’s fight against inequality—we need some big bets aimed at fostering a new generation of civic-minded problem solvers. The best way to do that is by bringing water to the places that are our civic deserts—not with one-off programs, but by digging the wells that will water them for generations to come.

Micah L. Sifry was the co-founder and president of Civic Hall from 2015 to this past September. He is now working on a novel, consulting, and writing a newsletter on democracy, movements, organizing and tech called The Connector.

Where is the Next Andrew Carnegie? The Case for Funding America’s Civic Infrastructure