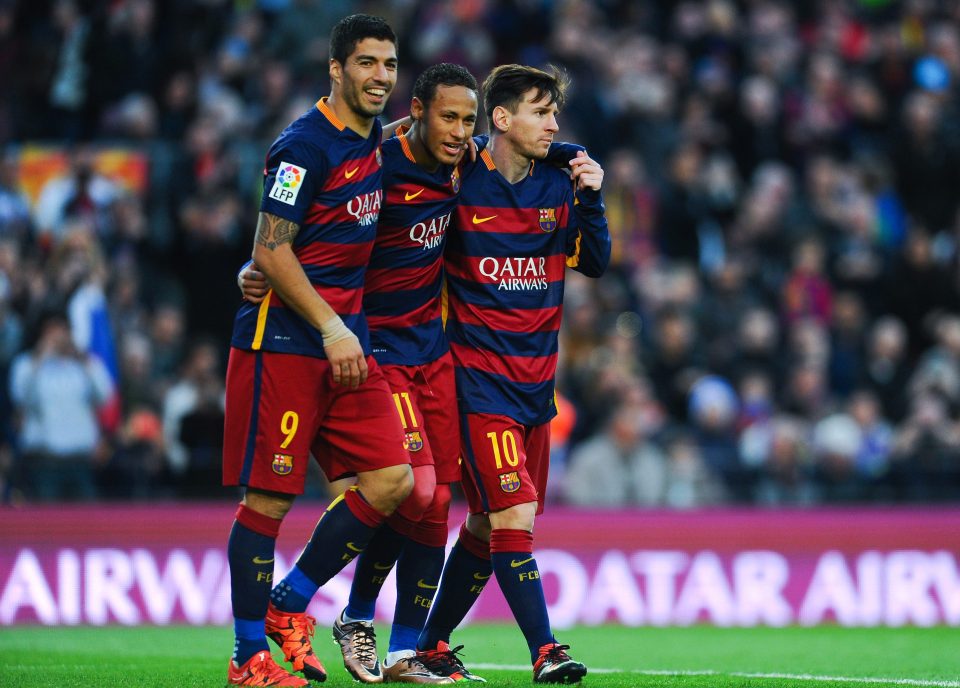 West Ham could have had Neymar for less than £30m, but he joined Barcelona and became world’s most expensive player and Hammers signed Piquionne and Obinna instead

When Neymar secured a world-record £198million transfer from Barcelona to Paris Saint-Germain, it may have left West Ham with a ‘that could’ve been us’ feeling.

Today we recognise Neymar as one of football’s superstars, having won numerous league titles and a Champions League. He’s also an icon in his native Brazil.

But before the world really new anything about him West Ham were, albeit for a brief moment, at the front of the queue to sign him.

Yes, you read correctly! The Hammers were reported front-runners in the race to sign someone who later became the world’s most expensive player.

For the sake of another £12.4million, the Hammers squandered a huge chance that would have seen Neymar play in the iconic Claret and Blue and perhaps later securing themselves a fine piece of business.

talkSPORT.com takes a look back at one of the most bizarre possible transfers ever and how West Ham have struggled to sign a top forward in the years since.

A number of top European clubs were reportedly interested in a then 18-year-old Neymar but it’s understood the east London club made the first move.

The Daily Mail reported they submitted a £16million offer for Neymar, who played for Brazilian side Santos at the time.

As this was before the market exploded, bidding £16m for a player who had no international caps to his name was a bold offer indeed.

But Santos wanted MORE money, insisting they wouldn’t do a deal for any offer below his £28.4m release clause.

The deal was also complicated by the fact Santos owned just 60 per cent of Neymar’s rights and needed the agreement of an investment group in order to accept anything less than the buyout clause.

It’s also understood that Neymar’s father, who’s also his agent, had reservations about his son not joining a top European club.

But it didn’t matter anyway as West Ham didn’t want to pay the extra £12.4m. Neymar eventually moved to Europe three years later as Barcelona shelled out £49m for him.

And what he’s gone onto achieve in his career shows he was worth every penny for Barca, winning two LaLiga titles, a Champions League, three Copas del Rey and a Supercopa de Espana in four years at the Camp Nou.

Football could have looked very different had Neymar gone to east London a decade ago, it certainly would’ve been for West Ham, who ended up relegated in 2011 with Frederic Piquionne and Victor Obinna signed instead.

And The Hammers have had a pretty tough time when it came to recruiting forwards in the years since.

West Ham's striker transfer woes since missing out on Neymar

*Fees according to Transfermarkt

You could argue that their best two forwards in recent years have been Marko Arnautovic and Michail Antonio, players who have been converted into out-and-out centre-forwards by David Moyes.

Their striker woes are still going on now, with West Ham cutting their losses on record signing Sebastien Haller and selling him to Ajax for around £20m – he cost the Hammers £45m.

How different it could’ve been if Neymar joined all those years ago. His reputation for diving may not exist given Mark Noble would have been his captain.

West Ham could have had Neymar for less than £30m, but he joined Barcelona and became world’s most expensive player and Hammers signed Piquionne and Obinna instead