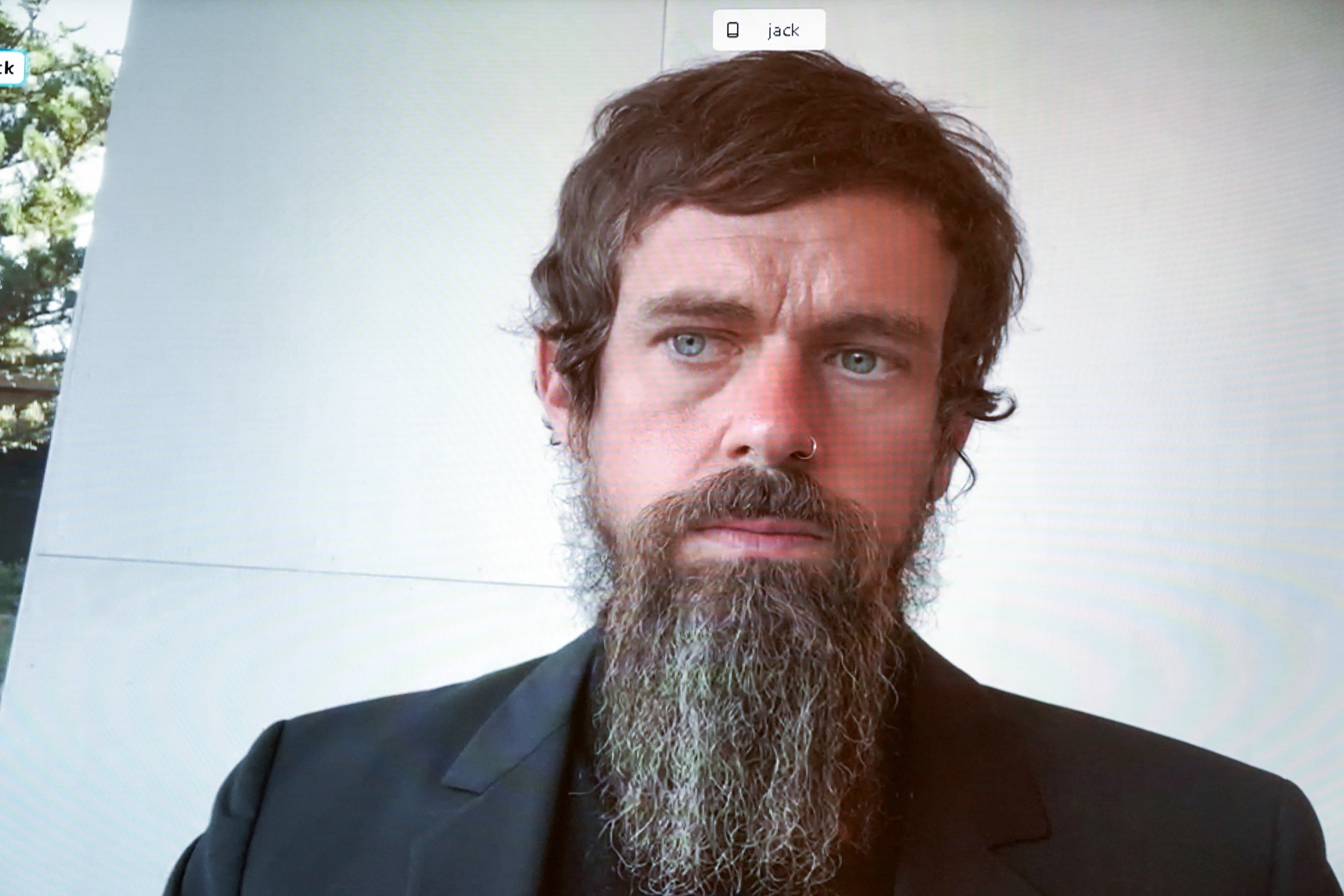 An American Samizdat comes to life as Gab grows [Video]

We cannot provide a video directly related to this news piece, perhaps because YouTube would refuse to publish such material. It is dangerous, they would say, and they would go so far as to say that it would “foment racism, hate and bigotry.” But this is all a lie.

We are talking about Gab, the newest and apparently largest free-speech social media site. The network is free of censorship a la Big Tech, and anybody can post whatever they want.

While this means that some posts are definitely crazy, it more and more means that most of the people joining this network are Christian, driven out of the Big Tech totalitarian sites for standing on their faith and its truths which are most inconvenient for your garden-variety Marxist globalist secular humanist liberal.

What a mess that label is, right? But this is what happens when Big Tech leaders smoke too much pot. They start looking like this:

They start advocating for causes like Black Lives Matter, which has resulted in scenes like this become widespread and “normalized” based on the fact that so many people were just watching this madness and recording it on their smartphones. This was in the Miami Airport:

That this even happened at all, let alone went on like this so long is the result of a broad sense of resignation to liberal tropes and a total twisting, then abandonment of Christian principles of living. Twitter would show this and allow it to be promoted, along with so-called “racial justice” riots which destroy property, even lives, of people who wish to have no part in this argument. The nation is unable to pull itself together, and even those on Fox News, the supposed mainstream “conservative” network, are unable to resist the bait of these stories in a sense that magnifies them, rather than condemning them.

Part of the reason is that everything is being broken down in terms of “politics” rather than what it really is.

What it really is, is the rejection of Christ, of Christianity, even the tacit foundation of Christian principles the USA and many other Western countries were founded upon. The efforts of leftists and secular humanists has yielded success after a sixty-year assault on basic Christian living, beliefs and principles. Now, Christians are shamed for standing on the Gospel teachings. They lose their jobs. They get thrown in Facebook jail. They get slandered and cheated out of of elected office. In their place are the liberal elite, masquerading sometimes as Christians, as in the case of Imposter Joe Biden and Nancy Pelosi, but more and more, that masque is no longer required, and now utter and complete secularists and God-hating people like Jerrold Nadler, Maxine Waters, Chuck Schumer and Alexandria Ocasio-Cortez, are pitching their cases to a public who may admittedly not want what they offer, but who have lost their way, and are unable to find how to stand up against it.

This is where Gab comes in. The site is run by Andrew Torba, an extremely vocal Christian, and he makes no bones about what this conflict is really about. Thanks be to God, he has a clear idea of what is going on that he is also able to articulate, not in an angry vengeful way, but in a Christian manner that is forceful and compelling. He and his site have released the first American “Samizdat” and we wish to present some of its text to you directly and give you the link to download it yourself.

First, though, what is a Samizdat? This word is Russian, самиздат, and it literally means “self published.” Google Translate gives a brief history of the term:

“In Soviet times: illegal production and distribution of literature banned in the USSR for censorship, ideological, and other considerations; works of such literature.”

In other words, America, you are now entering the same mess. This little publication is an attempt to get ahead of it, to inspire and guide us in terms of how to deal with the crisis that is still just building. We are nowhere near the peak of it, but we can probably head off the worst by being prepared the earliest. Here is the link for the samizdat itself, and here now is some of the text Andrew writes:

Critical theory is a fraudulent, vapid, and deconstructive subversion of well-meaning Christians, churches, and Christian values in general.

It lures decent God-fearing people into practicing a false and demonic pseudo-religion designed to accelerate their spiritual and literal demise, to hate themselves, and to hate straight, white, Christian men in particular.

This wicked ideology preys on the malleable minds of our youth. It enslaves those who practice it and seeks to destroy those who do not. Why are Christians tolerating it?

Instead of worshipping God, many Christians worship idols in the form of celebrities, sports players, and politicians. They value material “stuff” over the fruits of the Spirit.

They seek comfort and fleeting pleasure over the suffering and courage it takes to live an unapologetic and authentic Christian life. They are lukewarm Christians…

And Andrew knows how to deal with the ramifications of standing up to the powerful secularist “woke” economy:

Gab was founded in 2016 by Andrew Torba, a Christian technology entrepreneur who left Silicon Valley to start Gab after he saw the rise in censorship from Big Tech platforms during the 2016 election.

As a result of our free speech principles, Gab has been no-platformed and banned by 25+ service providers over the years including both App Stores, payment processors, hosting providers, and even VISA.

Despite these challenges Gab has grown to become resilient by depending solely on our community of people from around the world to support the site and by building our own in-house infrastructure from the ground up.

The fight is here, folks. Stay tuned for more samizdats, from him, and from us.

An American Samizdat comes to life as Gab grows [Video]