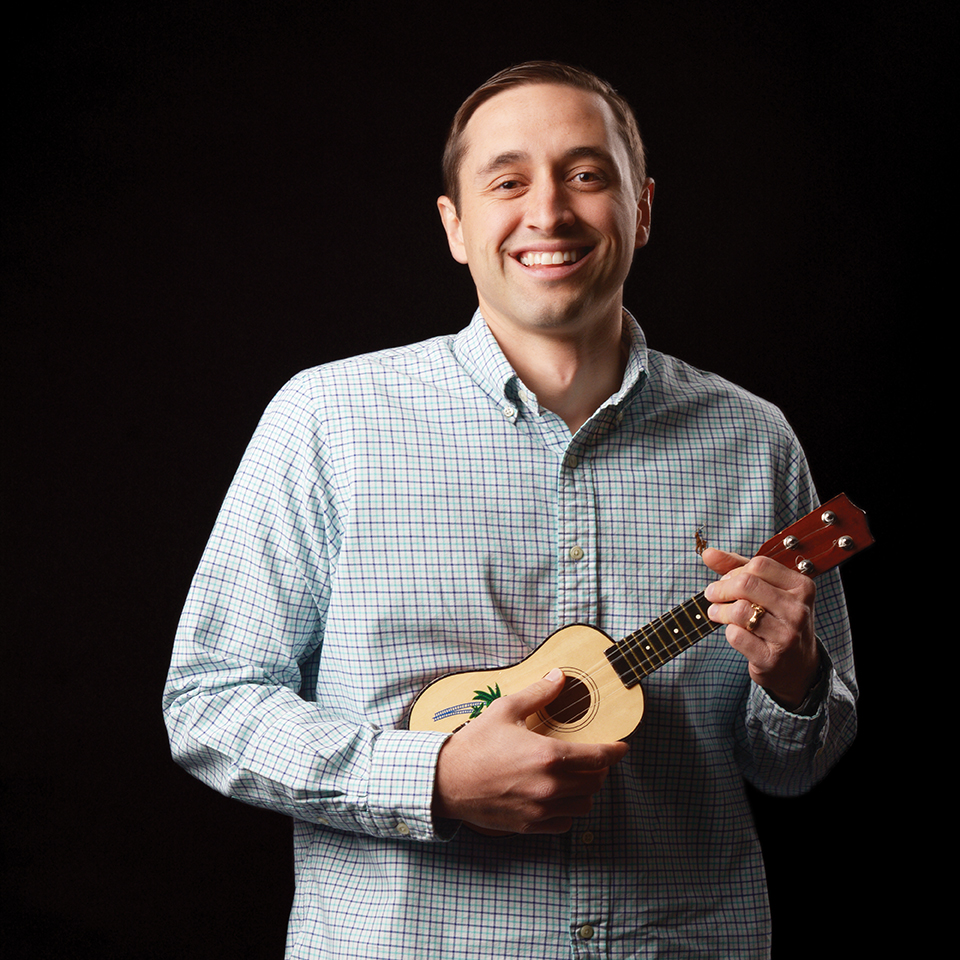 LINER NOTES You know his last name. Now you need to know his foundation. Michael Sean Covey co-founded Bridle Up Hope, a non-profit organization with the mission to inspire hope, confidence, and resilience in young women through equestrian training. It began in memory of Covey’s late sister, Rachel Covey. And today it has helped more than 650 girls with chapters in Utah, the Netherlands and the Caribbean. After graduating from BYU magna cum laude with honors, Covey joined Cicero Group, a management consulting firm. But in 2017, the opportunity arose to lead the foundation, and he stepped away from consulting to take the reins as executive director.

FAVORITE LYRIC “Raindrops keep falling on my head. But that doesn’t mean my eyes will soon be turning red. Crying’s not for me. ‘Cause I’m never gonna stop the rain by complaining. Because I’m free. Nothing’s worrying me.” — “Raindrops Keep Fallin’ on My Head” by B.J. Thomas

CAREER HIGH NOTE “Because of generous donors, we’ve been able to build a world-class equestrian center, expand our program to three countries, and transform the lives of over 650 girls.”

CAREER LOW NOTE “When I first became executive director, we were in a tight spot financially. I had to ask my father-in-law for a donation so I could make payroll.”

MY FORTE “Balancing my many work roles. One day I’m in cowboy boots and bailing hay, and the next day I’m in my nicest suit and presenting a million-dollar proposal to a potential donor.”

DREAM RECORD “Be the CEO of a global charity.”

The post 40 Under 40: Michael Sean Covey appeared first on UtahValley360.