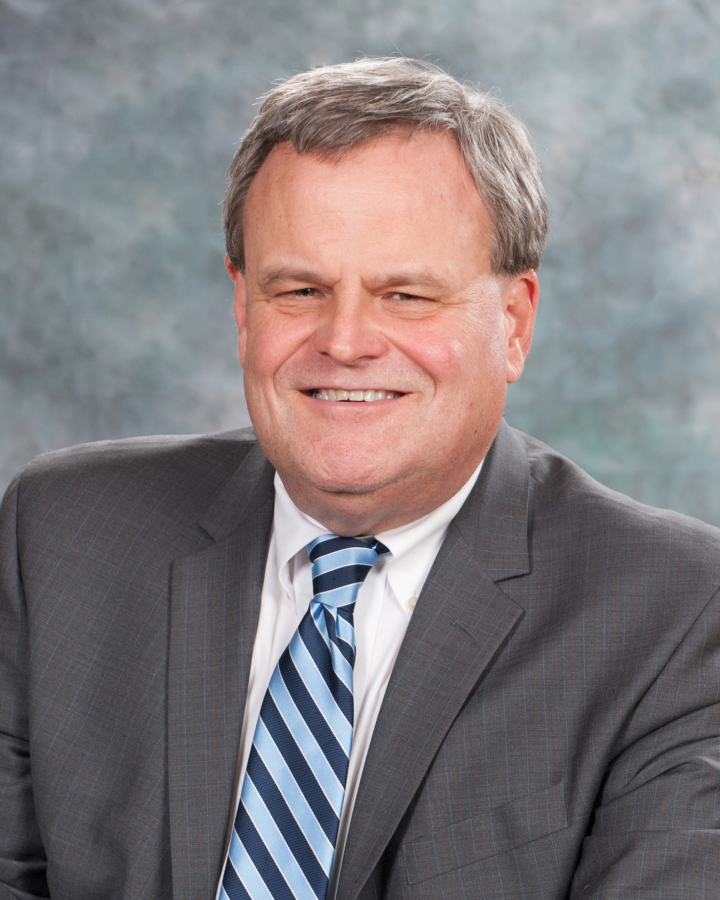 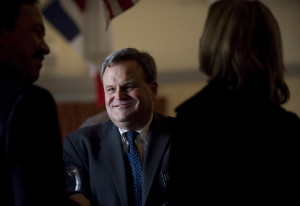 Washougal City Councilor Brent Boger, a fixture in local government and politics for more than 20 years, plans to resign from his position and move to Ecuador later this year.

Boger, whose term runs through the end of the year, said he will resign March 31. He plans to continue his day job as an assistant city attorney in Vancouver until he moves at some point later this year.

Boger said that he is monitoring the COVID-19 pandemic before finalizing the exact time for the move. He also added that he’d enjoy spending one more summer in the Pacific Northwest before retiring.

“If I’m staying at home, I might as well have something to do,” Boger said.

The councilor is focusing his plans on moving to Cuenca, Ecuador, a major city in the south of that country, about 8,500 feet up in the Andes Mountains. Boger has visited the city before and has mulled moving there over the past few years, citing the city’s inexpensive cost of living, moderate weather and large presence of American expatriates.

“It’s got a European kind of flavor to it, a lot of expats that I can connect with,” Boger said.

Boger has also run unsuccessfully for other positions, including Clark County prosecutor and the Clark County Charter Review Commission. A moderate, Boger has repeatedly criticized what he has called an “extreme” faction of the local GOP.

With the city of Vancouver, Boger cited his involvement in contract talks for The Hilton Vancouver Convention Center as a memorable effort. Boger also supported a restructuring of Washougal government to a city manager-run, weak-mayor system, which he said was part of an effort to “turn down the temperature” on once-volatile city politics.

“I can’t say these things wouldn’t have happened if not for me, but I did help them along,” Boger said.

Prior to his public life in Clark County, Boger earned his law degree from the University of the Pacific, McGeorge School of Law, in Sacramento, Calif. He earned a bachelor’s degree in economics from California State University, in Fresno.