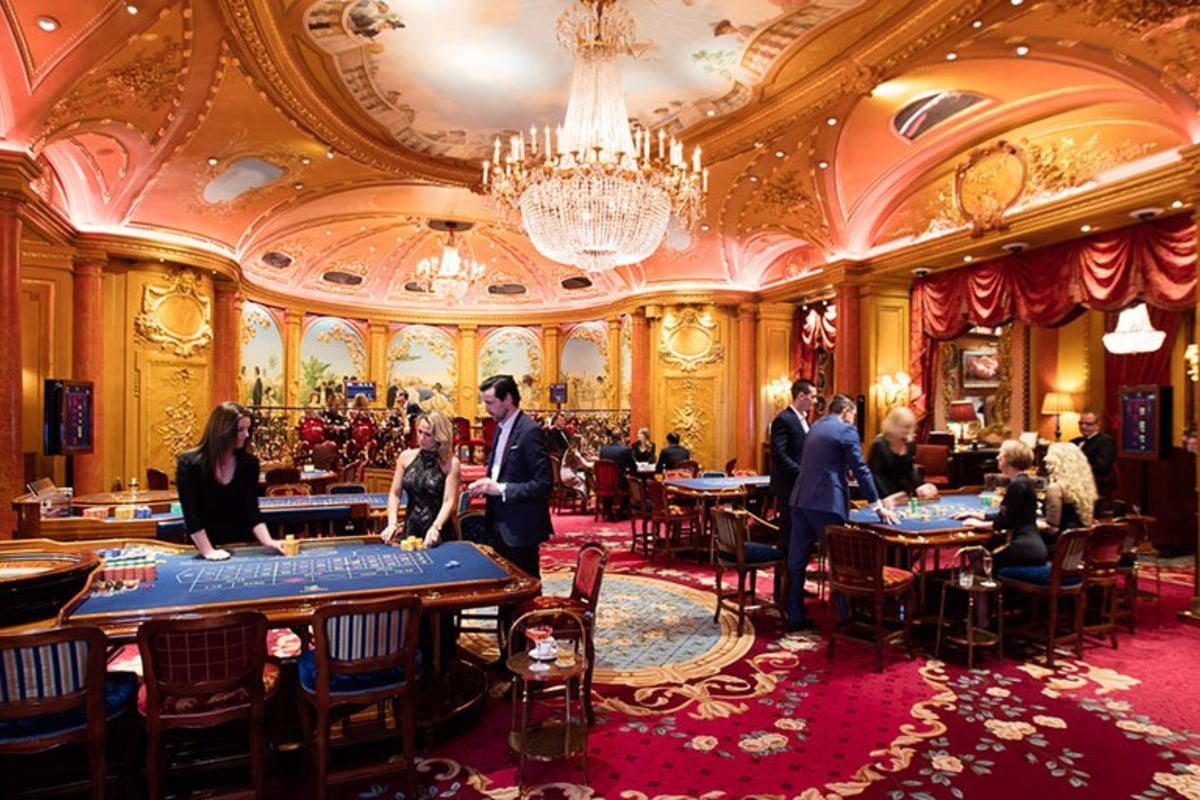 Hard Rock International has its eyes set on London, the company’s birthplace, for its next casino.

Hard Rock announced today that it has acquired the gaming license of the former Ritz Club casino. The basement casino at the historic Ritz Hotel, developed and built by famed hotelier Cesar Ritz, shut its doors last March just before the UK went into lockdown.

The casino club announced its permanent closure in June. Hard Rock has since entered into an agreement to purchase its gaming rights.

This transaction will allow Hard Rock to seek out and establish a new casino premise in London, continuing Hard Rock’s expansion into major gateway cities around the world,” a statement from the company explained.

Jim Allen, chairman of Hard Rock International, said the license will allow the company to include gambling into its offerings in England’s largest city. Hard Rock is owned by the Seminole Tribe of Florida,

Hard Rock is not expected to reopen the casino space underneath The Ritz London.

Vaccines are being rolled out around the world, but COVID-19 continues to threaten global economies. The deadly virus is far from contained, and that’s led to many business closings, including The Ritz Club casino. The casino opened in 1978.

The old saying about the stock market goes, “Buy low, sell high.” The gaming industry is currently in a low, and Hard Rock is buying.

The casino giant is said to be mulling a play to purchase The Venetian and Palazzo from Las Vegas Sands on the Las Vegas Strip. Hard Rock is also part of a $300 million casino development in Indiana and a $400 million project in Virginia. In addition, Hard Rock recently acquired the operations of Jack Cincinnati, which has since been rebranded Hard Rock Cincinnati.

Hard Rock is also interested in making a multibillion-dollar investment in Japan. The Asian nation is in the process of authorizing three integrated resort casino properties.

The online gaming and sports betting product will be leveraged by the company’s extensive casino holdings in numerous jurisdictions. Gaming industry analysts believe the legalization of online gambling will spread in the US in the wake of the coronavirus pandemic.

With gaming rights in hand, Hard Rock could implement a casino space into its current hotel in the capital city.

Hard Rock Hotel London is located at the corner of Oxford Street and Park Lane. The Hyde Park hotel is within walking distance of numerous landmarks and historical places, including Buckingham Palace, Kensington Palace, Princess Diana Memorial Fountain, and The British Museum.

London is where the Hard Rock brand got its roots. Peter Morton and Isaac Tigrett established the first Hard Rock Café there in 1971.

The original Hard Rock Café remains in its original home, located adjacent to the Buckingham Palace grounds along Piccadilly.