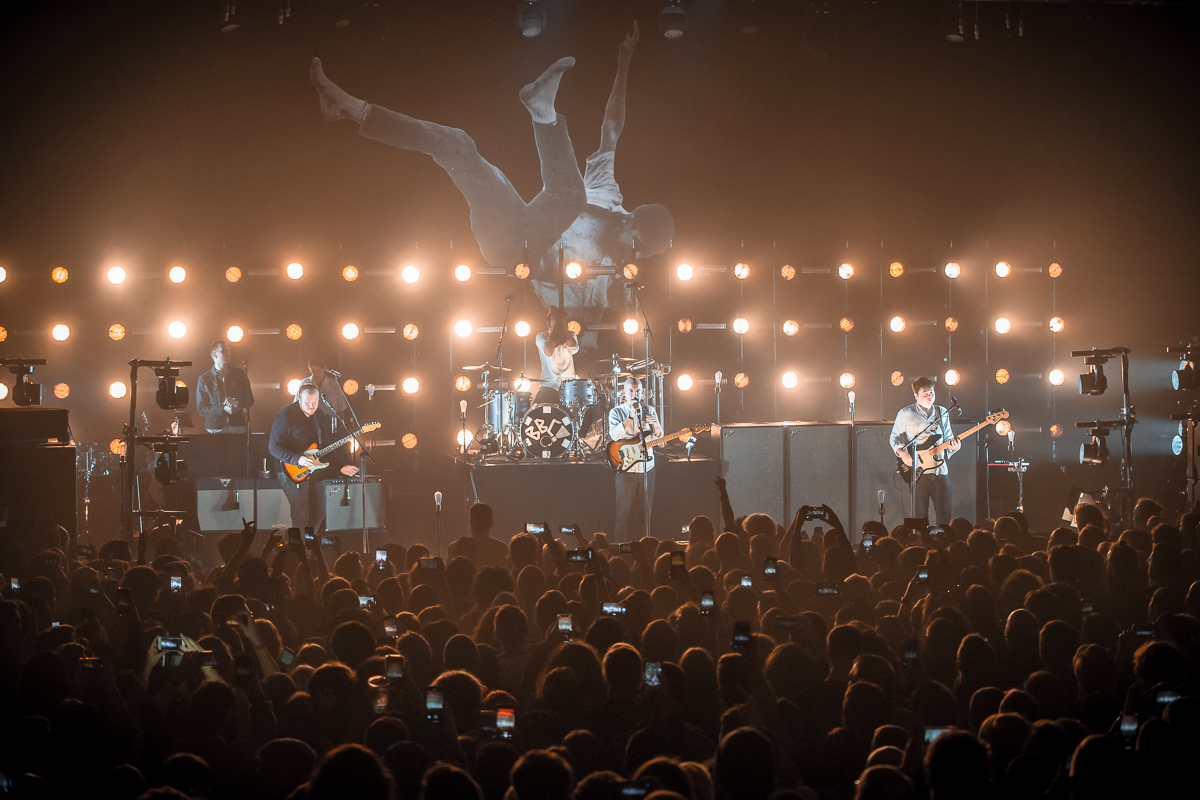 After a long hiatus, Bombay Bicycle Club celebrate their debut’s ten year anniversary, with Getintothis’ Will Truby there for the party.

We’re always somewhat sceptical of anniversary gigs: especially with so called “heritage bands” they feel like a cash grab, a trip down memory lane to better, younger, more virile days.

To sell a show as more than a sad glimpse of what once was we feel like extra effort needs to be made to mark the occasion.

Tonight’s gig is as far from a stale reunion as you could get.

As it is, Bombay Bicycle Club have been on an indefinite hiatus for about four years, with members pursuing a variety of other musical projects, but with no definite plans to reform.

The notion of this ten year anniversary is actually what brought them back from the proverbial dead, so it seems more apt to consider these shows a celebration of the band themselves, and of their journey.

Before we reach the main event though, we have London-based indie quartet Gengahr to whet the palette.They peddle very lush and groovy dream rock, with a lot of emphasis on dense harmonies and strong rhythms.

They start a little shoegazey in their performance, with no-one in the band really looking up other than the frontman, Felix. However by the fourth song they seem to have found their feet, and there’s a lot more movement even verging on rocking out in the more dynamic sections.

Massive kudos goes out to the guitarist, who managed to pull off some really quite wild guitar solos whilst swinging his guitar like Jonny Greenwood.

They tease a couple of new songs from their forthcoming third album, which veered between Talking Heads nu-funk and Radiohead atmospheres.

Though they didn’t quite get the crowd grooving as much as you’d imagine their own audiences would, they definitely put on a good show and set the tone for the night

The energy in the room was electric as soon as the clicks from album opener, Emergency Contraception Blues, start up, heralding the arrival of Bombay Bicycle Club. The instrumental is not often played live, but we honestly don’t see why, as it sets the tone for the entire night wonderfully, immediately kicking off a small mosh pit in a corner of the floor.

Even though we all know exactly what the setlist is (the band are playing I Had The Blues But I Shook Them Loose in its entirety in order), at no point does excitement to hear these songs live subside.

Already on the verge of releasing their fifth album, it’s uncommon to hear more than three or four of these early songs live at this stage, as BBC are a band with an impressively good back catalogue. So it’s as much of a treat to hear the under-appreciated album tracks, such as Cancel On Me or Ghost, as it is the live favourites.

Though they’ve been away for a while, it’s clear that none of the members have lost the zest for playing live. Every song is delivered with absolutely maximum energy and life.

The explosive opening bassline of Evening/Morning is just as gut-punching as it would have been ten years ago, perhaps more given the size of the venue. Also, they’re very lively for what their music sounds like, there’s a surprising amount of rocking out going on onstage,  with guitarist Jamie McColl jumping off the stage at one point.

We’re struck by how there’s almost never a moment where the crowd is silent. Album track Autumn is sung back with almost the same power as fan favourite Always Like This. Even riffs are sung along to, regardless of the instrument.

There are subtle reworkings throughout, like the slide guitar solo at the end of Autumn. Album closer The Giantess subtly morphs back into the opening mosh-up that is Emergency Contraception Blues, which takes absolutely everyone by surprise, and gives us a chance to properly see the album off.

The second set is comprised of highlights from their third and fourth albums, of which there are many.

Though the crowd seemed a touch more subdued for this half, it really seems as though this is the material the band love to play the most. Bollywood bop Feel is delivered with more groove than it ever had any right to have, and standout single Shuffle prompts the danciest moment of the night.

We’re treated to a couple new songs as well; there’s recent single Eat, Sleep, Wake, which goes down just as well as any older singles, as well as the new album’s eponymous song Everything Else Has Gone Wrong, which really makes us feel hopeful for another phenomenal album.

Tonight's @BombayBicycle show was EVERYTHING! My face hurts from smiling so much. I Had The Blues is such an important album. WHAT A BAND

By the end of the night, we have recapped much of BBC’s back catalogue, and have witnessed a set befitting one of the most innovative and evocative indie bands of the past decade.

It really feels like a special moment is shared with the band, with grins all round as they walk off stage.

Any blues we may have arrived with have been well and truly shook loose. 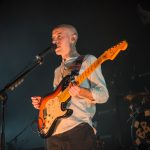 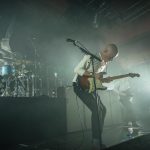 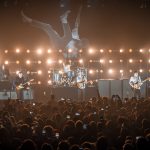 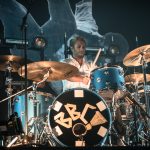 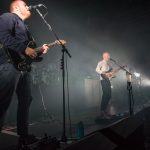 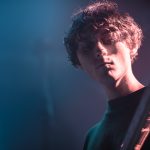 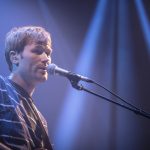 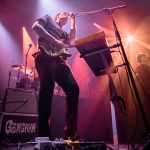