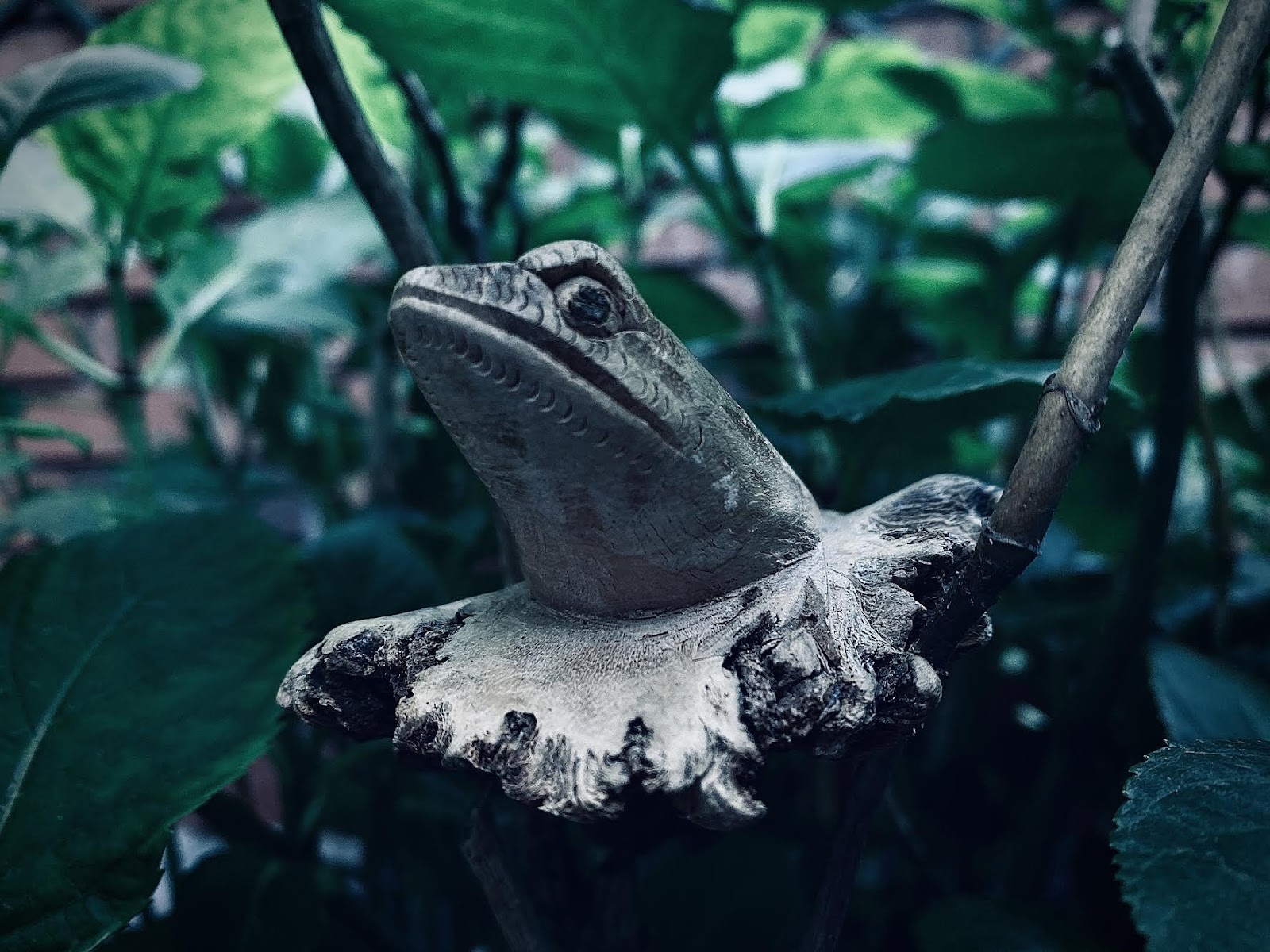 Time was an orbit, time was flexible, and time had crinkles.

This is why I can only give you all the pieces, and if you wish, you can paint a whole picture out of them. Whatever happens, I assure you, this isn’t betrayal to the “time” you’ve known for years.

I wake up. I suppose the dream takes place in a mental home of a distant land. Professor, the long-forgotten bass player, and a bunch of college friends are all around. One thing that stuck in my head is how much we danced to salsa like mad people in there. I could’ve never guessed that my emo friend was such a good ballroom dancer and my professor was also a brilliant student.

The day all the patients get discharged from the hospital, we scatter into three grand ships. Once everyone gets on one of the three, the ships start merging until they unify and sail to the spotless corners of the radiant sea. The ship’s journey is my youth, it must be. It is where I read all the books, where I listen to all the songs of existentialist perception. It is where I assume that the endless sweet talks on the deck are eternal and the fun is the bottomless ocean for the romantic diver. Yet the end comes rather quickly and the moments that I perceive as peaceful and worth living for leave me. They don't come back to me until I leave this world of a dream and settle back on the other side.

After we say goodbye to the ship we get on the busses moving to the Bosphorus Bridge in Barcelona. The bridge is trembling, first gently and slowly, then like an earthquake that seeps into your bones.

It has arrived. It is impossible to not feel that fear, impossible to ignore the feeling of death moving to your brain through your hair follicles, impossible to overlook the menacing departure in your little fingers and in the colorless air filling your lungs. It is not possible not to see it; if you don’t smell it, then you taste it. Seems like it is the finish line, but no victory is celebrated.

I wake up. Still on the bus, but this time under the sea. Suddenly I get reminded of the moment when the bridge trembled one last time and broke, throwing all its travelers into the arms of the now vicious sea. I feel it in my veins, the void my life entered as I flew down for hundreds of meters. But I am awake now. I am breathing. I am here, present in the same bus, in the position of the reverse frog, unaware of my surroundings.

Are they still alive too? How come all this happened? Is this a dream? Maybe my last dream before the final curtain. Maybe this is the road to that wonderland and all this; the bus, my breath under the water, the quiescence of the sea; they are all nothing but a brilliant illusion. An intricately designed temporary reality built to comfort people like me, people crossing to the third side.

I find myself in the airport where Professor and I leave our bags. Professor puts on the tubes, which he pulled out from the flight set our airline gave us. He tells me that it hurts a lot. He blows up his cheekbones and his scapula with his punch and plugs in the tubes to the bleeding areas. He tells me that in case of an emergency during the flight; they will be transfusing blood through the tubes.

What nonsense I think to myself. I resist. I get on the plane. I am scared. But I resist. The rest doesn’t exist. The rest got lost, in the rich crinkles of time. I simply can’t see it. Or maybe, I don’t want to see it. And this, is my most organic right in the wonderland, isn’t it?