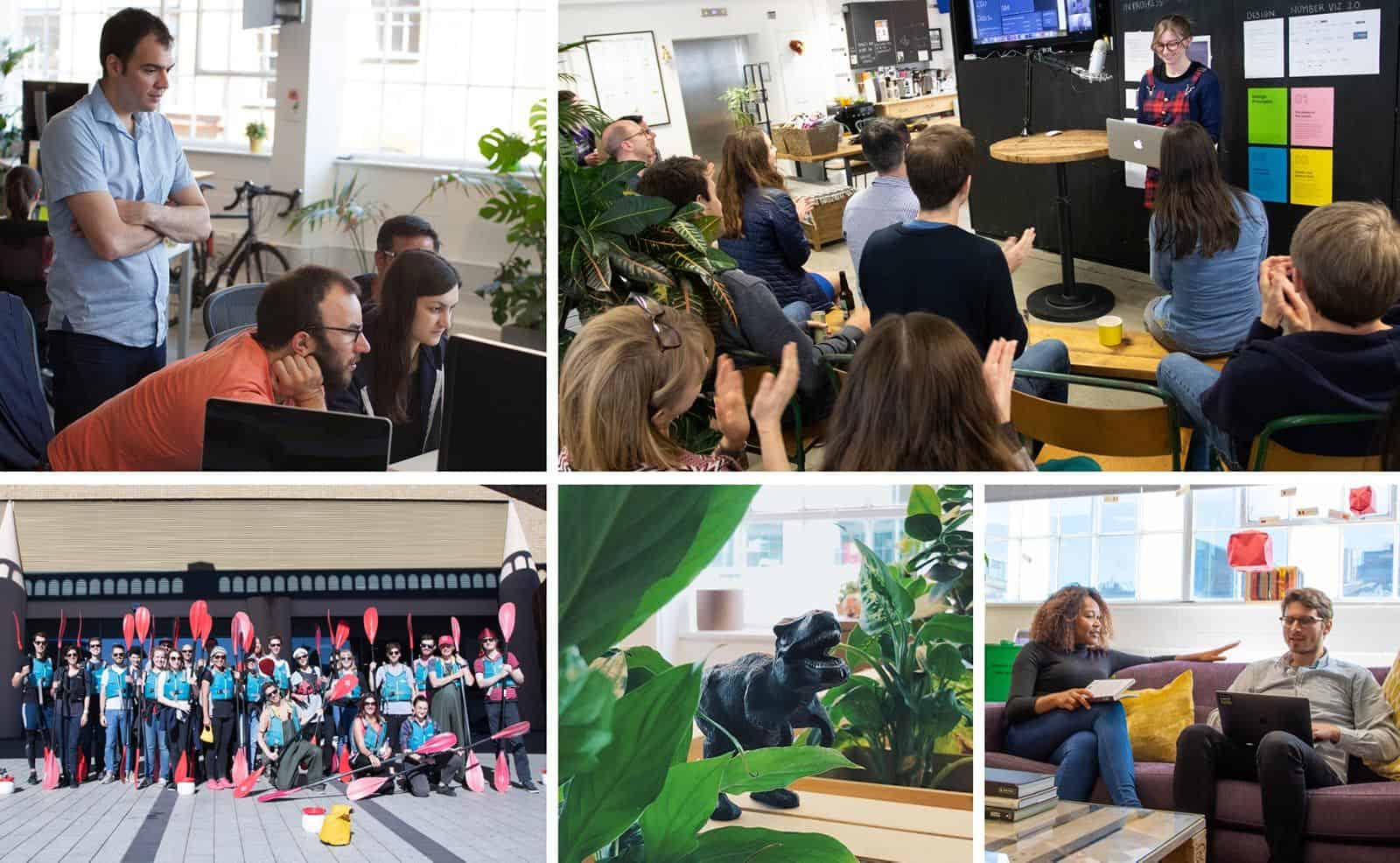 Paul Joyce is the founder and CEO of Geckoboard, a SaaS product that lets businesses build and display real-time dashboards to help them focus on the metrics that matter.

Paul was working at a bank in England. He hated his job and longed to start his own business. But this isn't one of those stories where someone comes up with a great idea, quits their job the next day, and becomes an overnight success.

Paul spent four years looking for the right idea. He tried and failed a dozen times. But his burning desire to work for himself, kept him going. And with each failure, he learned something.

Eventually, in 2010 he came up with the idea for Geckoboard. He started building his MVP and also posted on Hacker News, which helped him build a waiting list of several hundred people.

He launched his MVP a few months later but didn't get any paying customers. But he could sense from how enthusiastic people were, that there was something different about this idea.

He decided that it was time for him to “go big or go home”. So after talking to his wife, he used their savings to give him a five-month runway and quit his job to work on Geckoboard full-time.

It was a huge leap of faith – but Paul's never looked back.

Today, Geckoboard does well over $5 million in annual recurring revenue (ARR). The company has around 4,500 customers and a team of 40 people.

In this interview, we talk about Paul's multiple failed attempts to start a SaaS company. We dig into why the idea for Geckoboard was different from all the other ideas he had. And we go into detail on how he found customers and eventually built a multi-million dollar SaaS business.