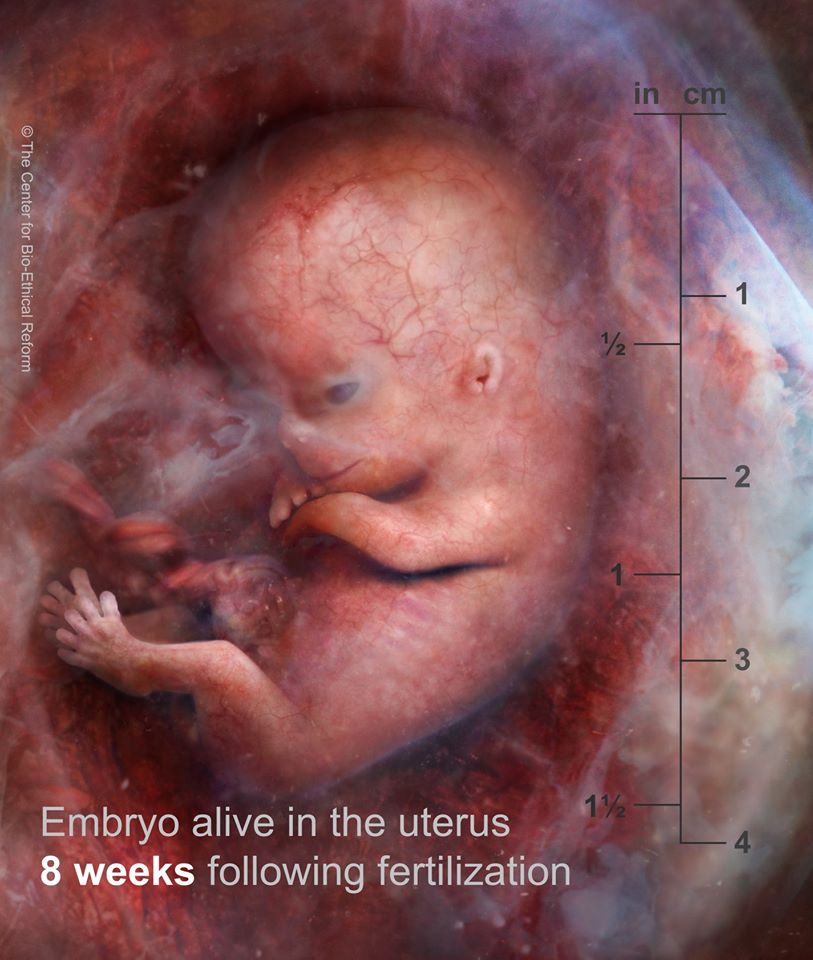 Father of aborted baby: ‘I had nightmares of my child being aborted’

In October of 2006, Theo Purington III learned that his girlfriend, the woman he thought he was going to marry, was pregnant. Though it was an unplanned pregnancy and he didn’t feel ready to have a child, he was determined to love them both. But his heart was soon shattered to realize that his girlfriend was going to go through with an abortion and he was not legally allowed to protect his own child.

“Neither of us had planned this pregnancy, or had even talked about the possibility of getting pregnant,” he wrote in a post on Facebook. “That was about to become my biggest regret. Like I said, I wasn’t ready to have a child. She said she couldn’t go forth in having a child and needed to abort.”

When she was five weeks pregnant, Purington brought her to a pregnancy center with the hope that she would learn about other options besides abortion. It was too early to see the baby on the ultrasound screen but they were able to hear the baby’s heartbeat. Three weeks later, they returned for a second ultrasound and saw the baby on the screen.

“Our child was at 8 weeks gestation and had fingers, toes, eyes, everything,” he explained. “I saw and heard my child’s heart beat and I cried. It was a very overwhelming and beautiful experience for me, until she looked over at me and said: ‘What are you crying about? Worms have heartbeats too.'”

First of all, worms don’t technically have a heart in the way human beings do. Secondly, even as early as eight weeks gestation, a preborn human being has legs, arms, and hands that he can move. He also has a heartbeat which began between 16 and 21 days, and has brainwave activity. According to some research, he may even be capable of responding to pain. He is a small, developing human being.

His girlfriend’s sister had offered to pay the $500 for her to have an abortion and she was set in her mind that this is what she would do. She ended the relationship with Purington and scheduled an abortion. Purington called the abortion business and asked what his rights were and was told, “You don’t have any.”

“I then asked them, ‘What do you do with the aborted babies? I want to bury my child.’ They told me that it wasn’t a child, it was a fetus, and to never call again or they would involve the police,” he wrote. “My hands were tied. I, as a father had no legal right to protect my child from a death committed by a ‘doctor’. I called everyone imaginable to see what my rights were and I got the same answer: ‘nothing’.”

The week before the abortion, Purington tried one more time to save his child. He went to see his ex-girlfriend and asked her not to go through with it. She would not change her mind. “So I then asked her if I could do one thing before I left, she told me that was fine,” he said. “I then got on my knees and kissed the stomach of the mother of my child and said ‘I love you, and Daddy will see you in heaven.’ I then took the ultrasound pictures and left.”

On December 2, 2006, Purington spent the day in deep emotional pain, knowing his child would be killed and he was powerless to stop it. From then on, he suffered from the loss. He had lost his child and the woman he thought he was going to spend his life with. “I didn’t want to go on; I was in too much pain,” he explained. “I didn’t eat. I didn’t sleep. I had nightmares of my child being aborted.”

Women who have undergone abortions share similar stories of abortion trauma. Parents of aborted children are at increased risks of depression, alcohol and drug use, and suicide. Purington spoke to his pastor, who suggested he have a memorial for his child. He invited his parents and some friends, but the ceremony was painful and he continued to deal with thoughts of suicide. He joined post-abortive Bible studies to be near people who understood his pain, but it was still difficult to find support.

“A man is really not allowed to grieve the loss of his unborn baby,” he said. “I was told things like: ‘Your child wasn’t even born, so get over it,’ ‘It wasn’t a baby yet,’ or even people saying ‘Your child deserved to die.’ None of those things helped me heal and just put me in more of a state of depression.”

As time went on, Purington turned his pain into action to save other babies. On his child’s due date, he began a summer volunteering at a pregnancy center where he helped save at least 100 lives from abortion. He went on to do sidewalk counseling, counseling in pregnancy centers, and coordinating 40 Days for Life in New Hampshire. He also began speaking at churches and events to share his story and talk about how abortion affects men too.

Though he never met his child, he misses him daily and is waiting for the day he can see him in Heaven. He wants people to remember the fathers of aborted children. “[There] are millions of us hurting gout there and we could use your love and support.”

The post Father of aborted baby: ‘I had nightmares of my child being aborted’ appeared first on Live Action News.

Father of aborted baby: ‘I had nightmares of my child being aborted’