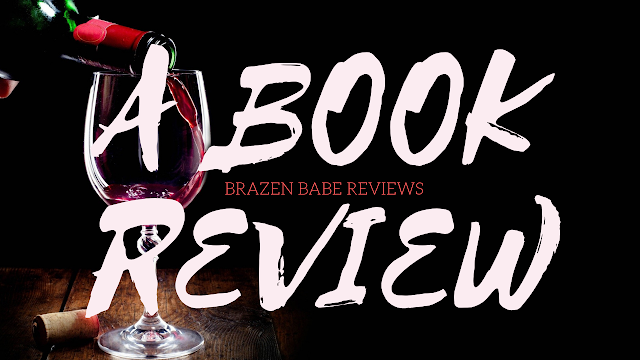 Fatality in F is the 4th book in the series, do I think you need go back and read the books before this one? Probably not as each book offers a new mystery but….you may want to read the first book to get a bit more background on Gethsemane Brown and how she became a part time sleuth.

Being that I started off with the 4th book, I feel like it took me some time to warm up to Gethsemane. It’s not that I didn’t like her character because I did. She’s funny, smart and has the type of sarcasm I like. She is however, also hard-headed to the point of annoyance. But...for the most part I liked her.

There are a cast of supporting characters whom all fit well with Gethsemane and don’t try to overpower her essence throughout the story. Those supporting characters are Niall, a police officer with the Gurda (Irish Police?...) and the only one of the force that doesn’t seem to have strong dislike for Gethsemane. Frankie, one of Gethsemane's co-workers and Eamon, a ghost who lives with Gethsemane whose murder she solved a couple of books back. He “sometimes” helps her with the sleuthing she does.

Seems Frankie is in some trouble in book four and Gethsemane decides to help her friend out. The pacing of FinF moved along a bit slow throughout and that tampered down my excitement of these murders getting solved. We get some back-history on Gethsemane and how she ties to the other characters in the book. The murder plot was intriguing but again sometimes lengthy. We did a lot of running around in circles before everything comes to a conclusion but for the most part I did enjoy Gethesmane and crew running around this little town in Ireland as they attempted to solve the murders.

For the most part I did enjoy Fatality in F. I’ll admit the humorous parts and the cussing from the characters (because I’m a cusser, lols) kept me engaged.  This is a very great cozy mystery and if you like those…then Fatality in F is right up your alley.

Find me out here in these eStreets: