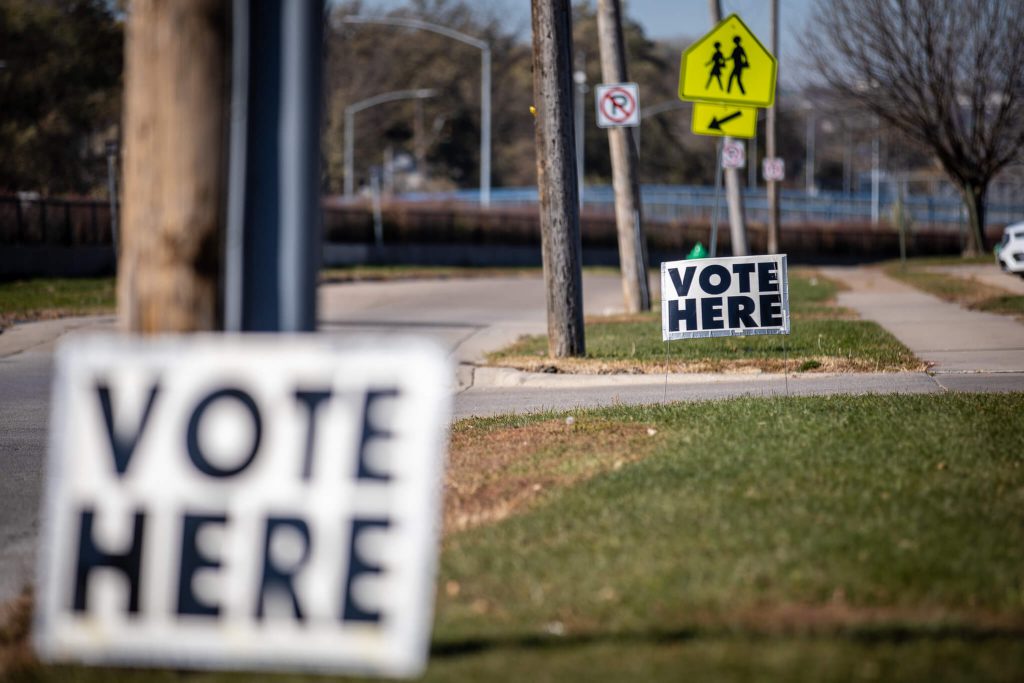 For a decade or more Democrats have been counting on a demographic tsunami to sweep them to a long-term majority. It might just sweep them out to sea instead.

To understand what’s going on we can consider just one word: Latinx. This word was invented in academia to be a gender neutral alternative to Latino or Latina. The problem is that it is mostly embraced by white, college educated liberals. According to a recent Pew Research poll only 23% of Hispanics have ever heard the term and only 3% use it to describe themselves. But you hear it a lot on NPR and PBS and on college campuses.

The Latinx disconnect (white intellectuals using it to describe a group that doesn’t embrace it themselves) incapsulates what’s wrong with the Democratic Party right now and why it appears that the demographic wave that was supposed to make it untouchable may flow in the other direction.

In a fascinating piece last week in the New York Times, columnist Thomas B. Edsall dissected the problem. As is his way, Edsall consulted a lot of academics, pollsters and strategists and shared their email responses in a lengthy analysis.

Edsall points out that the erosion in Hispanic support is a particularly big problem for Democrats simply because that demographic is growing so fast. In the last four decades, the Hispanic population in the U.S. has gone from 10 million to 60 million and it is projected to almost double again by 2016, when Hispanics will represent 28% of the U.S. population.

So, you can see why Democrats had been so optimistic. If they could have maintained their hold on that vote, the numbers would have been overwhelmingly in their favor no matter what else happened in the electorate. But that whole theory hinges on the idea that the Hispanic population will continue to primarily identify itself with race as opposed to economics, ideology or something else.

Edsall’s experts note that white liberals with college educations are actually much more dogmatic on issues of race than even Black and Hispanic Americans. It’s white liberals who want to “defund the police” more than African Americans. And talk of socialism, popular among elites, resonates especially poorly among some segments of the Hispanic vote. It’s one key reason that Biden lost Florida.

In fact, despite four years in which Donald Trump fanned white nationalist extremism, he actually did better with voters of color than he did in 2016. And, down the ballot, Republicans did quite well. They picked up 12 seats in the House when they were expected to lose that many, GOP senators who were supposed to face strong challenges did better than expected (save the two crucial seats in Georgia), and Democrats lost every statehouse they had targeted to take back. Even Trump only lost the Electoral Collage by a total of 44,000 votes in three states.

All of this speaks to the damage done to the Democratic brand by unpopular positions taken by some of its leaders and influential elites.

To quote Edsall again, “The increased level of support for the Republican Party among minority voters has raised the possibility that the cultural agenda pressed by another expanding and influential Democratic constituency — well-educated, young activists with strongly progressive views — is at loggerheads with the socially conservative beliefs of many older minority voters — although liberal economic policies remain popular with both cohorts. This social and cultural mismatch, according to some observers, is driving a number of minority voters into the opposition party.”

You can see that in this post election analysis on NPR. Domingo Garcia, President of the League of United Latin American Citizens, explained why he thought Biden lost a county he should have won along the Mexican border. “It went from Hillary (Clinton) to Trump. Why? Because the issues of law and order are impacting Latinos quite a bit,” Garcia said. “For example, a lot of the border patrol, law enforcement are heavily Latino in the Rio Grande Valley. So when you are talking about defunding the police, and you don’t stand up to those types of rhetoric, then it leaves an opening for Republicans to come in and take advantage of that.”

That’s despite the fact that Biden himself opposed defunding the police. The problem wasn’t so much with Biden as with the tarnished Democratic brand.

So, the real problem for the Democrats isn’t with the Hispanic vote. The Dems could continue to win a strong share of that vote if they would emphasize bread and butter issues and speak to values of hard work and personal responsibility. But instead too much of the party’s messaging is dominated by elite liberals who want to emphasize identity-resentment and unpopular concepts like socialism and defunding the police.

In a cruel irony, it’s the blindness of liberal elites to how their policies and rhetoric turn off voters that may deliver majorities back to the party of Trump in 2022. Next time you hear someone say “Latinx”, you’ve just heard what the problem sounds like.